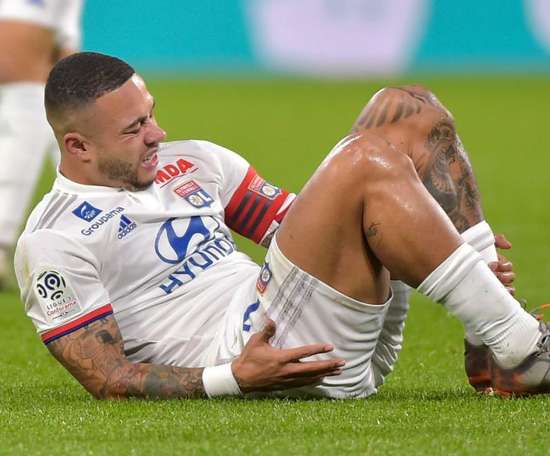 The likelihood of Memphis Depay being fit for Euro 2020 is "very difficult" to envisage, according to Netherlands head coach Ronald Koeman.... 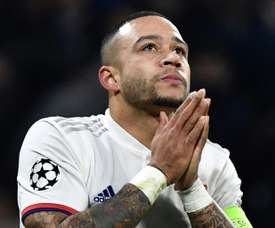 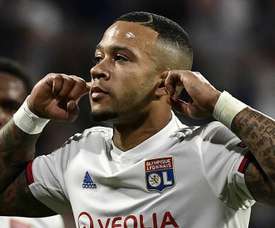 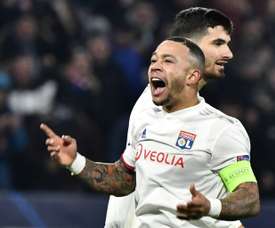 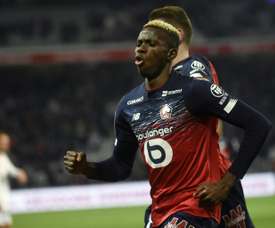 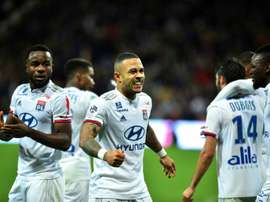 Memphis Depay is the centre of all attention in England. The Olympique Lyon striker interests big clubs such as Liverpool and Tottenham, who are looking to strengthen their attack with the best quality player. 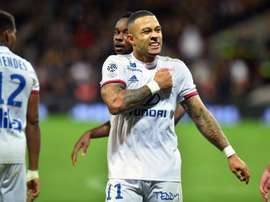 Memphis Depay has earned a more than deserved reward at Lyon. At 25, after 130 competitive matches, the Dutch international striker will wear the captain's armband this term. 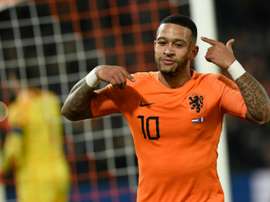 Memphis Depay hits out at fans after racist abuse!

Dutch footballer Memphis Depay has hit out at racist fans after yet another foul incident caused a football game to be stopped on Sunday. 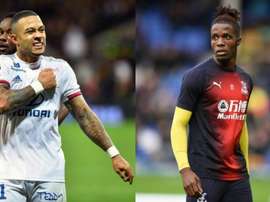 Manchester United will make the most of the winter transfer market to sign a high-quality striker. Crystal Palace's Wilfried Zaha and Lyon's Memphis Depay are the preferred options. 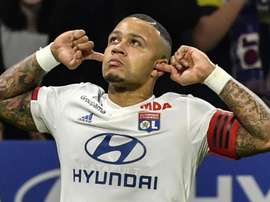 Memphis Depay endured an unhappy 18 months at Manchester United, but the Premier League giants retain a right to re-sign him from Lyon. 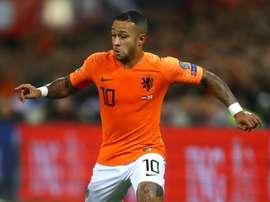 Depay leaving Lyon 'would be better' for Netherlands, says Koeman

Lyon forward Memphis Depay has been tipped to join a new club and Ronald Koeman insisted that "will be better" for Netherlands.

Depay, the solution to Tottenham's crisis

Tottenham need a saviour in the transfer window to change their team and from England, they say that Memphis Depay is the London team's greatest desire. 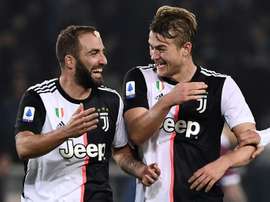 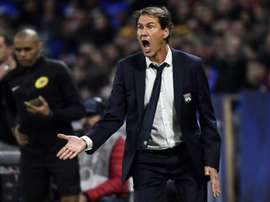 Garcia gets first win at Lyon

Rudi Garcia tasted his first win since being appointed Lyon coach on Saturday when goals from Memphis Depay and Moussa Dembele earned his new side a 2-0 home success over Metz.

Depay out of Belarus match

The Netherlands will be without Memphis Depay for their match against Belarus through injury. 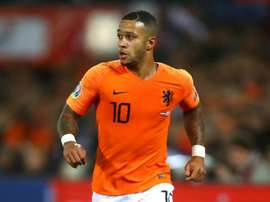 Netherlands without Depay for Belarus qualifier

Netherlands moved top of Group C with a comeback win over Northern Ireland on Thursday but will be without Memphis Depay against Belarus.

Luuk de Jong and Memphis Depay inspired the Netherlands' thrilling fightback as they scored three times in the last 10 minutes to seal a dramatic 3-1 win over Northern Ireland in Thursday's Euro 2020 qualifier. 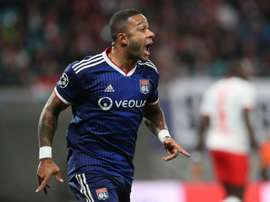 Lyon ended their poor recent run as Memphis Depay scored in a 2-0 Champions League win that condemned RB Leipzig to a second home defeat in four days on Wednesday. 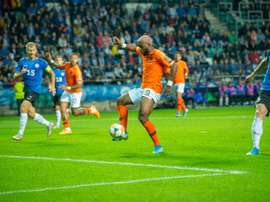 Ryan Babel's first international brace helped the Netherlands ease to a 4-0 victory over Estonia in Tallinn on Monday which boosted their Euro 2020 qualifying hopes.