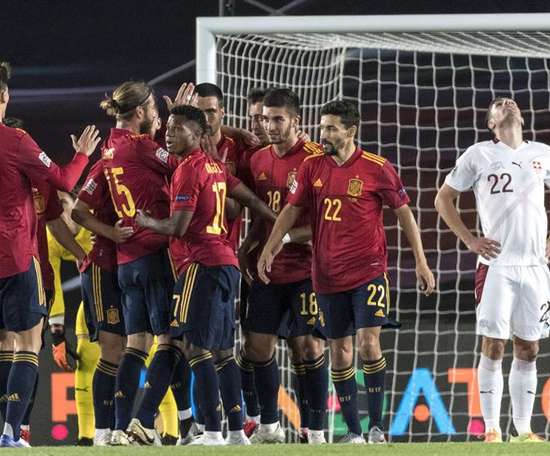 Spain will visit the Netherlands on 11th November for the match at the Johan Cruyff Arena and it will not have fans due to the evolution of ... 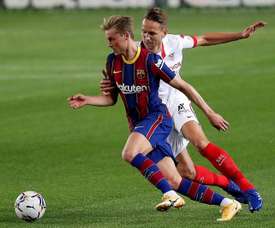 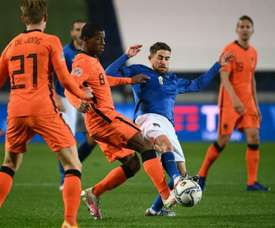 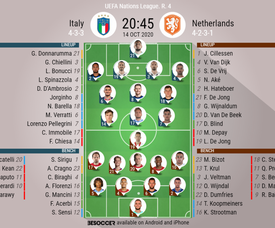 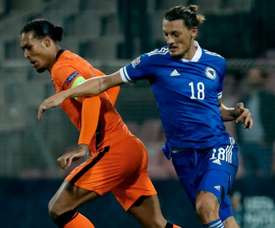 Mexico inflicted a 1-0 defeat on the Netherlands in Frank de Boer's first game in charge of Oranje but he said his focus is on the future.

Raul Jimenez scored from the penalty spot as Mexico beat the Netherlands 1-0 in a friendly at Johan Cruijff Arena. 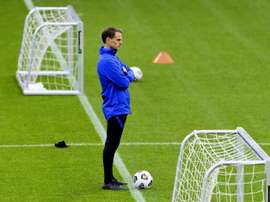 Frank de Boer begins his reign as Netherlands coach on Wednesday hoping to continue the revival of an exciting Dutch team following the departure of previous coach Ronald Koeman for Barcelona.Â 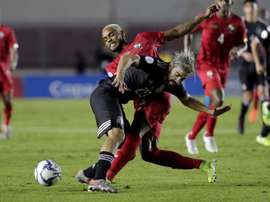 Inter Miami will allow Pizzaro to go on international duty

Contrary to their original position, inter Miami have just given the green light to Rodolfo Pizarro to join up with the Mexico national team during the international break, Head Coach Diego Alonso has confirmed. 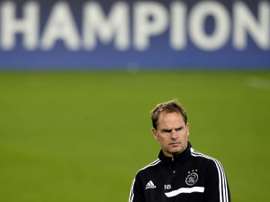 The Netherlands National Team now have a manager that will occupy the role that Ronald Koeman left when he accepted the Barcelona job, and that is Frank de Boer. 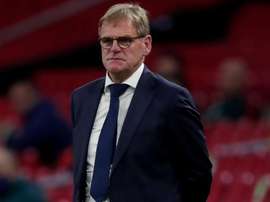 Dwight Lodeweges praised Italy for their performance against his Netherlands side in the Nations League. 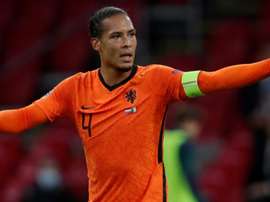 Italy beat the Netherlands 1-0 in Amsterdam to go top of their Nations League group, much to Virgil van Dijk's frustration. 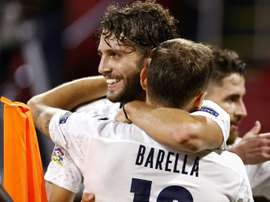 Italy moved top of their UEFA Nations LeagueÂ group on Monday after an impressive 1-0 win over the Netherlands that showcased why hopes were high for a strong showing at the postponed Euro 2020.

Dwight Lodeweges won his first game as Netherlands interim boss on Friday, much to the delight of former head coach Ronald Koeman. 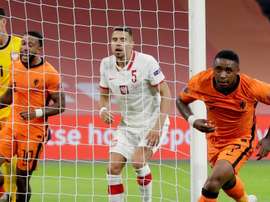 Steven Bergwijn's first international goal was enough to help Netherlands ease past Poland in their Nations League Group B4 opener. 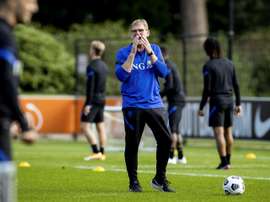 The Netherlands' UEFA Nations League opener against Poland will be the start of a new era for the Dutch after coach Ronald Koeman jumped ship for his "dream job" at Barcelona. 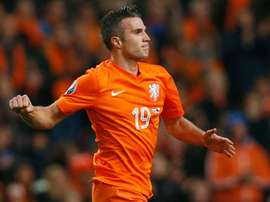 Ihattaren and Schuurs get first Netherlands call-ups, Blind left out after health scare

Mohamed Ihattaren and Perr Schuurs are among the new faces in the Netherlands squad, while Tim Krul and Leroy Fer are recalled.