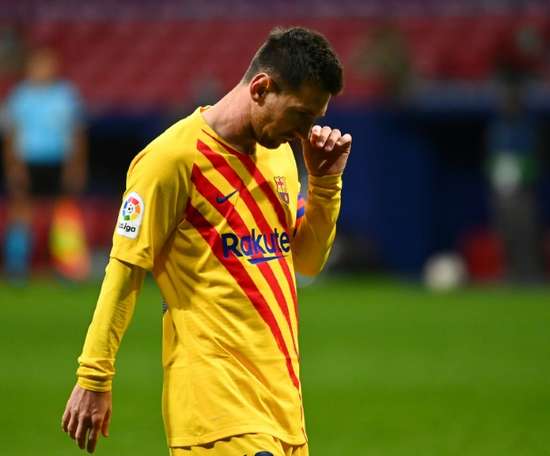 Barcelona attacker Lionel Messi will not go to Manchester City according to journalist Semra Hunter. According to the 'LaLiga TV' presenter,... 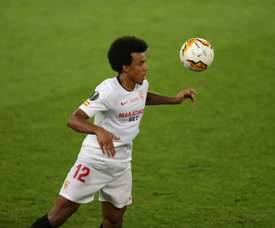 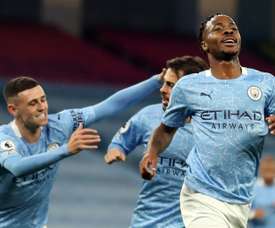 After Guardiola City want to renew Sterling and Gabriel Jesus 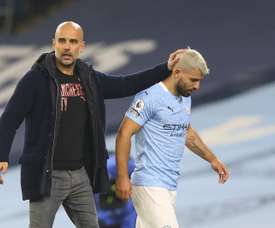 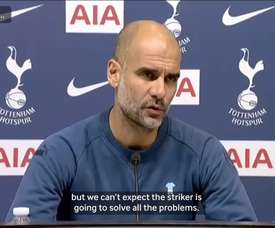 VIDEO: '10 goals in nine games is not good enough' - Guardiola 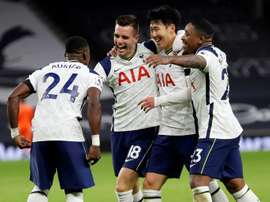 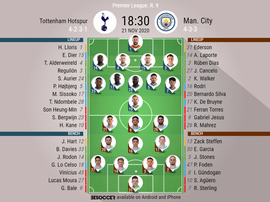 Join me live at the Tottenham Hotspur Stadium as Spurs face Manchester City in the Premier League. 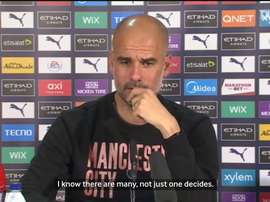 VIDEO: Pep Guardiola talks about Domènec Torrent out of Flamengo

Take a look what Pep Guardiola said about the departure of Domènec Torrent, his former assistant coach, from Flamengo. 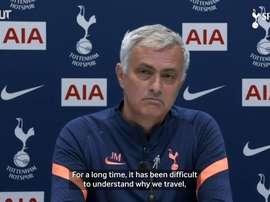 VIDEO: Mourinho: 'It would be better to have four or five substitutions'

Jose Mourinho discusses the impact of having four or five substitutions ahead of Spurs' Premier League meeting with Manchester City. 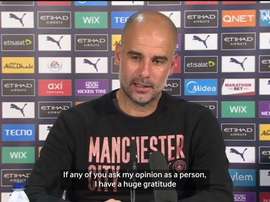 VIDEO: Pep: 'I want Messi to finish his career at Barcelona'

Pep Guardiola discusses Lionel Messi's availability in the transfer market and explains his wish as a Barcelona fan is to see Messi finish his career at the club. 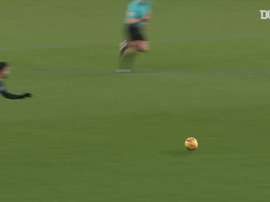 Pep Guardiola's Manchester City have scored some incredible goals since he took charge in the summer of 2016. 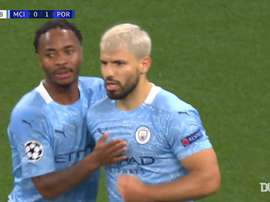 Take a look at Manchester City's goals in the Champions League so far during the 2020-21 campaign.

"I want Messi to end his career at Barca, but we don't know what will happen"

Man City coach Pep Guardiola said in a press conference that his desire as a Barcelona fan is for Leo Messi is to end his career there. That said, he did not reveal what could happen over the Argentine's future because he does not have long left on his Barcelona contract. 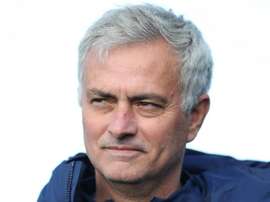 Raheem Sterling's injury and pressure applied to England coach Gareth Southgate have both been queried by Tottenham manager Jose Mourinho. 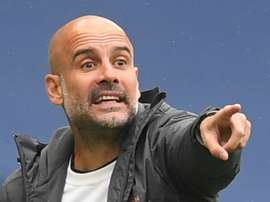 Manchester City director of football Txiki Begiristain believes more success is "guaranteed" after Pep Guardiola extended his contract at the Etihad until 2023. 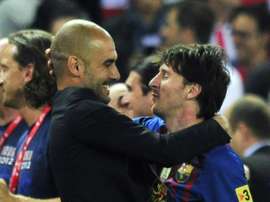 Guardiola wants his 'Messiah' at City

After Pep Guardiola's renewal with Manchester City became official until 2023, the British press saw the continuity of the Catalan coach as a great first step towards Messi's possible incorporation into his club, which could reportedly lead to a reunion between the two, something that has not happened since 2012. 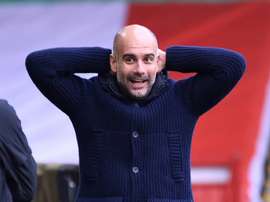 Pep Guardiola chose to renew his contract with Manchester City and now he faces a series of challenges, such as beating Liverpool, winning the Champions League, and more... 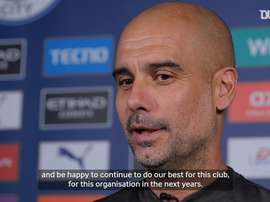 Manchester City boss Pep Guardiola has spoken for the first time after agreeing a new two-year deal at the club. Check out why the Spaniard decided to commit to another contract extension at the Etihad. 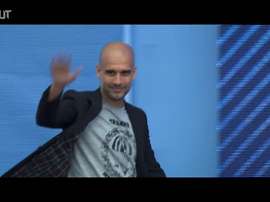 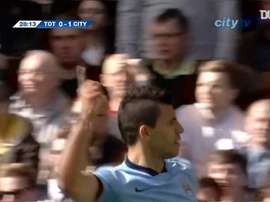