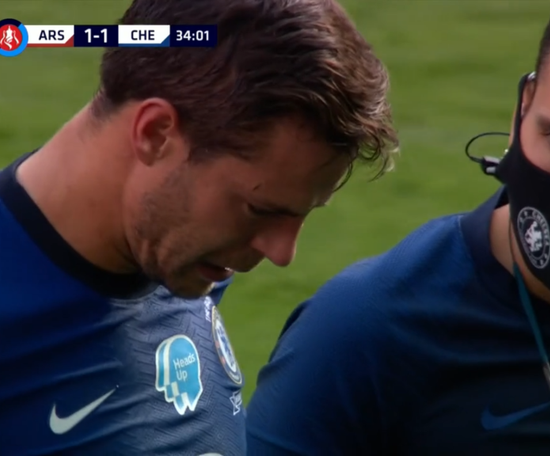 César Azpilicueta will not forget the FA Cup final between Chelsea and Arsenal. The Blues captain gave away a penalty on Aubameyang and got... 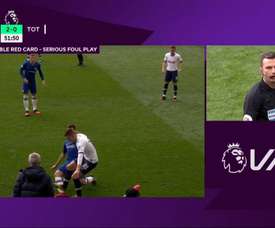 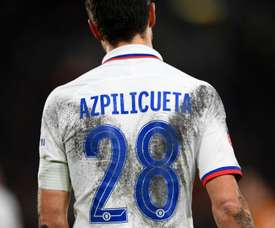 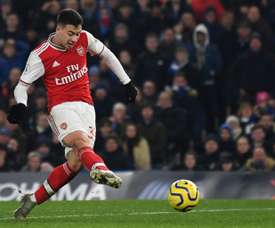 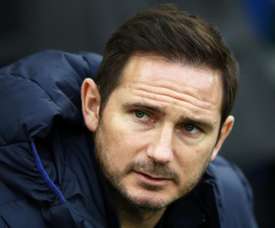 After Antonio Rudiger reported racist abuse at Tottenham on Sunday, Cesar Azpilicueta called for "the eradication of the problem". 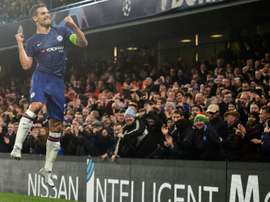 Chelsea edge past Lille and into Champions League last 16

Chelsea booked their place in the last 16 of the Champions League as first-half goals from Tammy Abraham and Cesar Azpilicueta sealed a 2-1 win over a much-changed Lille at Stamford Bridge. 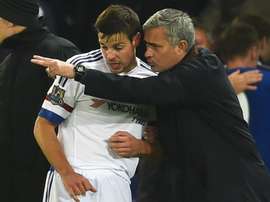 Azpilicueta: I wish Mourinho all the best at Tottenham

Chelsea fought back from 1-4 down against Ajax to claim a draw at Stamford Bridge in Group H of the Champions League. Ajax finished with 9 men after they saw two men dismissed in the second penalty they conceded and the VAR took away Chelsea's late winner for handball. Jorginho (2), Azpilicueta and James scored for the hosts while Abraham own goal, Kepa own goal, Promes and Van de Beek netted for Ajax. 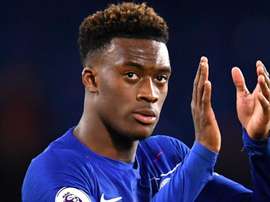 Chelsea must be realistic with future 'massive player' Hudson-Odoi - Azpilicueta 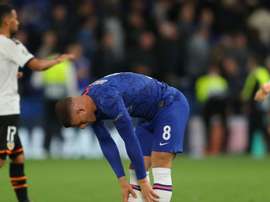 Ross Barkley did not overrule Willian or Jorginho before missing a late penalty against Valencia, according to Cesar Azpilicueta. 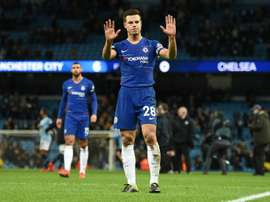 According to the 'Express', Azpilicueta could leave Chelsea after being an indisputable starter at the English club for a long time. The arrival of Reece James could reduce the amount of game time he gets so Real Sociedad and Athletic Bilbao are keeping a close eye on him. 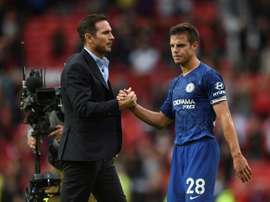 Chelsea captain Cesar Azpilicueta insists Tammy Abraham and Mason Mount will live up to their potential after stinging criticism from Jose Mourinho following their 4-0 thrashing at Manchester United. 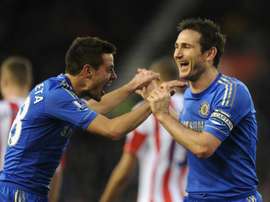 Azpilicueta delighted to have Lampard back at Chelsea

Cesar Azpilicueta has hailed the impact Frank Lampard has had at Chelsea as "special", just a week into the new manager's tenure. 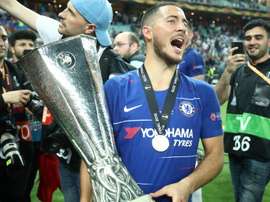 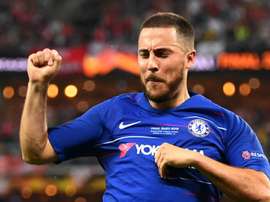 Cesar Azpilicueta wished Eden Hazard the best for his expected move to Real Madrid and conceded Chelsea will find it tough without him. 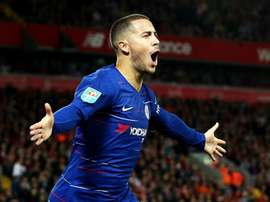 'We'd love him to stay' - Azpilicueta

Chelsea defender Cesar Azpilicueta joined the Blues at the same time as Eden Hazard and he hopes the forward can be persuaded to stay. 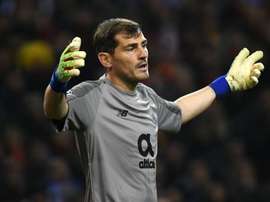 Cesar Azpilicueta was shocked by news of Iker Casillas' heart attack and wished his fellow Spaniard a speedy recovery. 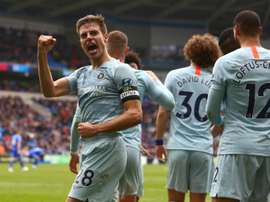 Azpilicueta calls for unity after demands for Sarri sacking

Cesar Azpilicueta has called for unity at Chelsea after fans demanded the sacking of manager Maurizio Sarri during their comeback win at Cardiff. 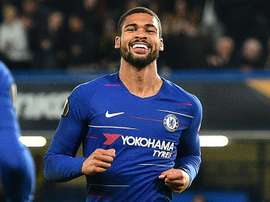 Goals from Camarasa, Azpilicueta and Loftus-Cheek peppered an underwhelming performance from both sides but Chelsea stole the victory late on.