Ansu Fati will follow a regenerative biological treatment, according to Barcelona, in the final part of his recovery process after the broke... 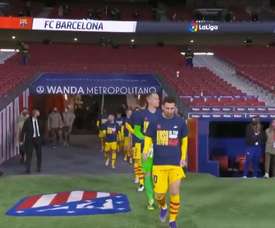 "Your team is your strength": Barca show support for Ansu Fati 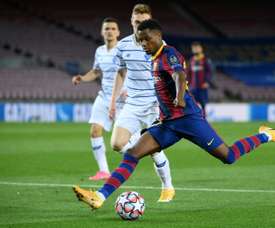 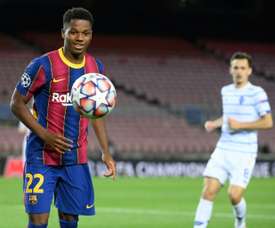 Renewal of Ansu: until 2024 and with improved wage 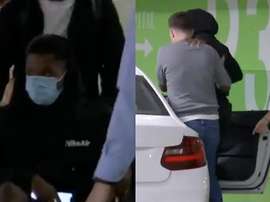 Ansu Fati now has all clear: he left hospital in wheelchair

Ansu Fati left the hospital four days after his operation on his medial meniscus and he left in a wheelchair. Cameras for 'Movistar+' picked up the moment. 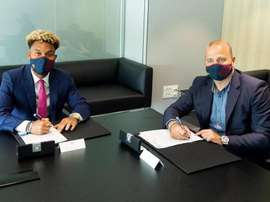 Ansu Fati's injury has once again affected Ronald Koeman's attack. They have yet to use a player from the B team so far this season. This could change now and the player most likely to be used is winger Konrad de la Fuente. 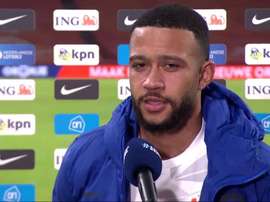 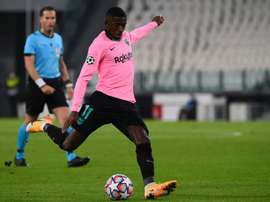 Fati's injury, a window for Dembélé

With Ansu Fati out for the next four weeks, Ousmane Dembélé has a big chance to revindicate himself at Barcelona. With the transfer rumours floating around him, the Frenchman will try to convince Ronald Koeman with his performance that he can be an important piece for the team. 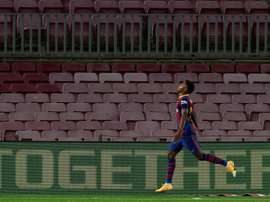 Ansu Fati underwent surgery on his meniscus and is now beginning his four months of rehabilitation. Bori Fati, his father, spoke to doctors on Tuesday and has released a positive statement regarding his son's health. 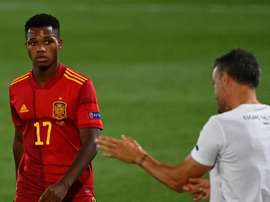 Ansu Fati is facing four months on the sidelines but Luis Enrique is confident the Barcelona teenager will return to his best form. 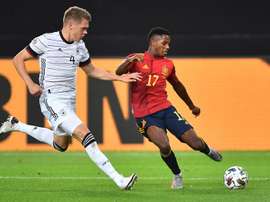 From rivalry to friendship: Asensio's gesture to Fati

Marco Asensio knows a thing or two about injuries. He reached out to Ansu Fati after the fellow Spaniard underwent surgery on his meniscus to wish him a speedy recovery. 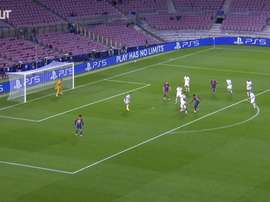 Barcelona's 2020/21 Champions League campaign got off to a positive start with a 5-1 victory over Ferencvaros of Hungary in Group G. 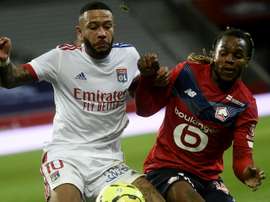 Ronald Koeman believes that it is the perfect excuse to carry out the transfer of his compatriot, but the Board insists that there will be no transfers if there are no more sales. 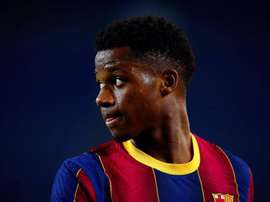 Ansu Fati is out until January at the earliest. He has become a key member of Ronald Koeman's squad, so who will replace him? 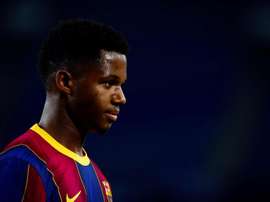 Barcelona confirmed on Monday that Ansu Fati will be out for four months after having an operation on his meniscus injury. 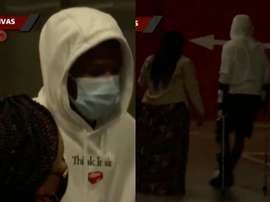 Fati out for three to five months

The 'Golazo de GOL' cameras recorded Ansu Fati shortly before his operation. The player was seen on crutches, accompanied by a family member. He was relaxed, with a hooded sweatshirt, waiting. 'Catràdio Esports' reported that his fibrocartilage was stitched, leaving him out for three to five months. 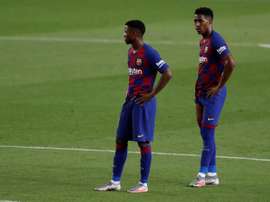 Ansu Fati to be operated on on Monday

Ansu Fati will have an operation on Monday. That is what Barcelona have announced in an official statement on Sunday. This is as a result of the injury the player got against Real Betis. 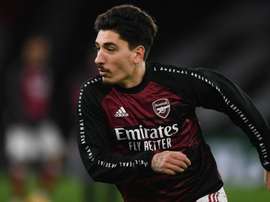 Ansu Fati's knee injury has given Marco Asensio an opportunity for Spain this international break, with Hector Bellerin in from the cold. 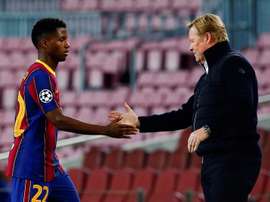 Ansu Fati could be out for five months

Barcelona issued a statement including Ansu Fati's medical report. The player had to go off at half-time of the match against Real Betis.