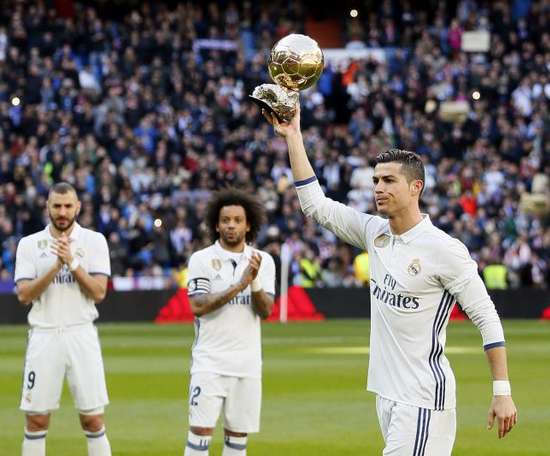 While Real Madrid have only been capable of lifting a Super Cup and Club World Cup, Cristiano Ronaldo hasn't won a big trophy again either i... 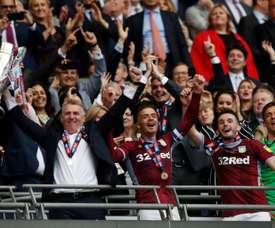 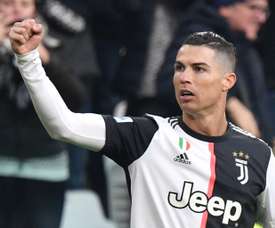 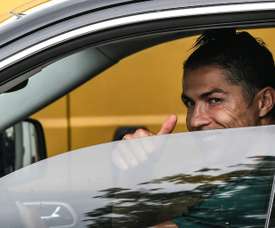 The transfer that could've changed history: CR7, to Milan and not to Juve 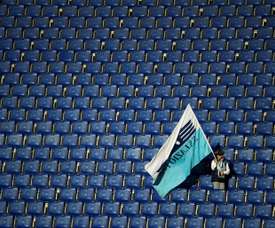 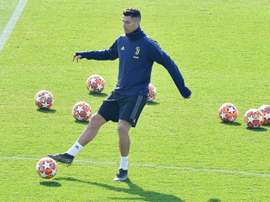 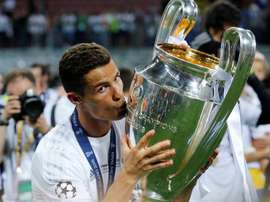 This Sunday is special for Real Madrid and Ronaldo also remembered the date. On his social media, the Juventus forward referred to la 'Décima'.

Cristiano Ronaldo and Karim Benzema on one side. Leo Messi and Luis Suárez on the other. Two strike partnerships which have linked up or link up (in Messi and Suarez's case) very well on the pitch. Using ProFootballDB data, we analyse the stats showing their good work. 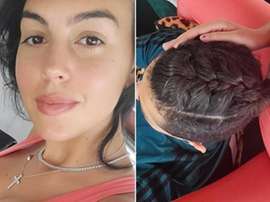 Cristiano Ronaldo has now returned to Turin with his whole family. Georgina Rodríguez, the players' partner, shared an image alongside the player on Instagram. She made the most of a moment that Ronaldo was relaxing to plait his hair. 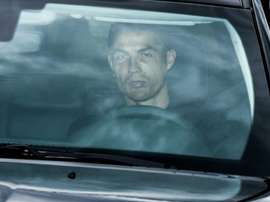 Cristiano Ronaldo returned to training with Juventus in Turin on Tuesday after an absence of over two months because of the coronavirus pandemic. 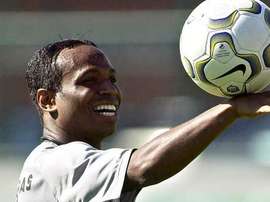 "I was better than Cristiano, Messi and Neymar"

They say self-confidence is a good thing and Edilson is certainly not short of that. The ex-Brazilian footballer says that he was better than Cristiano Ronaldo, Messi and Neymar.

Erling Haaland is the latest goalscoring phenomenon, but not 'The Phenomenon'. That was Ronaldo Nazario and he still is it. At the same age, the Norwegian striker has not got as good stats as the Brazilian,

The coronavirus has made footballers cheap. At ProFootballDB, we have decided to see how much the value of individual players has been affected by the virus. Kylian Mbappe is the most valuable player while Neymar has been the most affected. 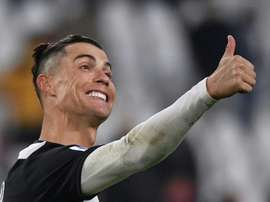 This Tuesday, Cristiano Ronaldo is expected to return to training for Juventus. He has been in quarantine for two weeks after returning from Portugal.

Juventus salaries have been exposed. La Gazzetta dello Sport has published the unsustainable figures present in the Italian team in the midst of the economic crisis. Cristiano heads the list with a whopping 31 million, while De Ligt is second with only 8 million. Arthur would come in at 3.5. 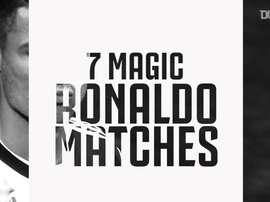 He has had some memorable moments for Juve. 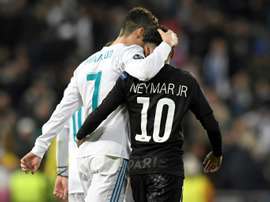 Juve's plan for Neymar to play alongside Cristiano

A very busy summer is expected at Juventus. The latest rumours say that Neymar could be Cristiano Ronaldo's teammate at Juventus. 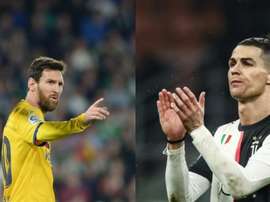 The world of football is divided between those that think Leo Messi is the best in the world and those that say Cristiano Ronaldo is. Jürgen Klopp belongs to the first group. 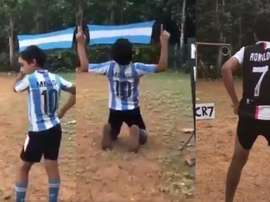 At just 12 years old, Mishal Abulais already has his own Instagram account with followers. He is the latest great discovery on social media, a young lover of football who perfectly copies Lionel Messi and Cristiano Ronaldo. 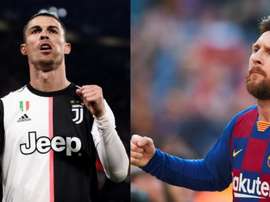