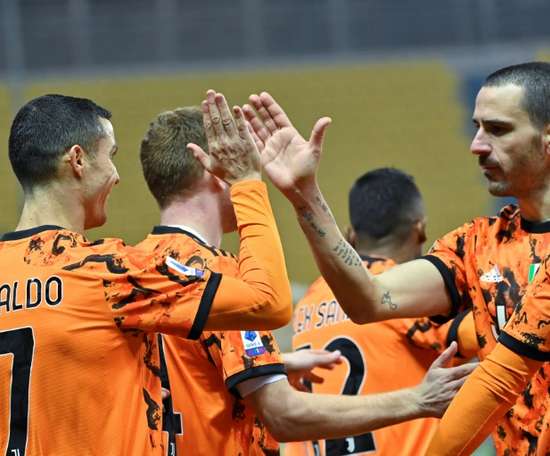 Cristiano Ronaldo scored a double as Juventus thrashed Parma 4-0 on Saturday to move within one point of Serie A leaders AC Milan.... 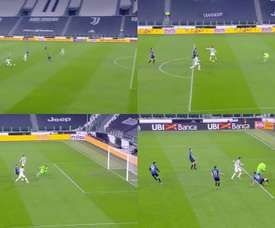 Incredible miss from Morata: no goalkeeper and backheel, he puts it wide 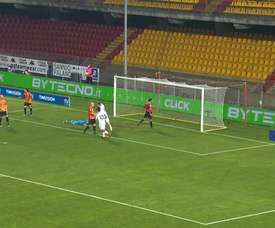 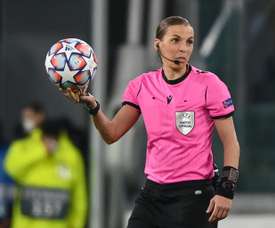 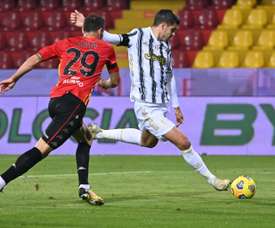 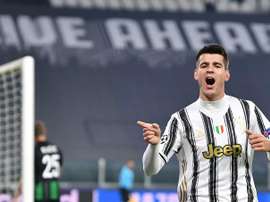 Alvaro Morata will miss the next two Serie A matches. The striker was sent off after the draw with Benevento and his suspension was increased by a match because of disrespectful conduct towards the referee.

Juventus came from behind to beat Ferencvaros 2-1 in the Champions League at the Allianz Stadium. 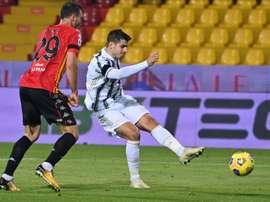 Juventus is already thinking about how to buy Álvaro Morata. It has the possibility of offering the previously agreed upon amount to Atlético, but it could also include some footballers in the deal in order to lower the cost. 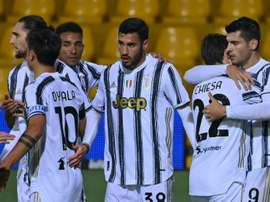 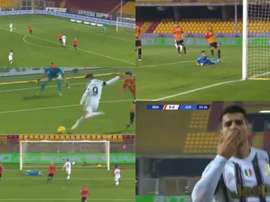 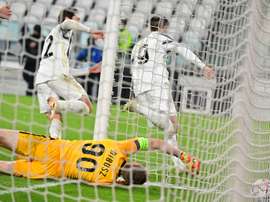 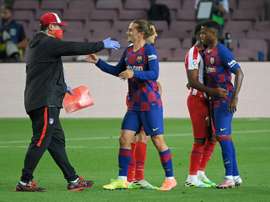 Could Antoine Griezmann have returned to Atletico Madrid? According to 'Cadena SER', yes. Apparently, 'los colchoneros offered Barca a swap deal this summer which would have seen the Catalans get Mario Hermoso, Lemar and Morata in place of the Frenchman. However, Bartomeu said he was not for sale. 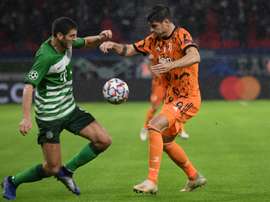 Juventus look at buying Morata as soon as possible

The Madrid striker returned to Juventus in Turin after a spell at Atletico and his recent form has had the Old Lady looking at making the deal permanent. 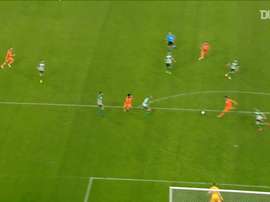 With six goals and two assists in eight games, Morata has proved to be again a key player for Juventus.

Spain thrashed Germany 6-0 in Seville, leaving Alvaro Morata looking forward to what the critics will have to say in response. 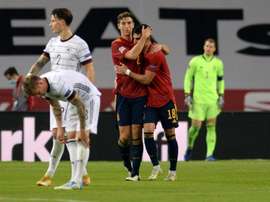 Spain dealt Germany their worst defeat in 89 years on Tuesday as a stunning 6-0 victory in Seville sent them through to the Nations League semi-finals. 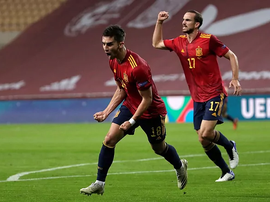 Where does tonight rank in Germany's worst defeats?

Luis Enrique's Spain stunned Germany 6-0 in Spain in the Nations League as the Germans recorded the biggest competitive defeat in their history. 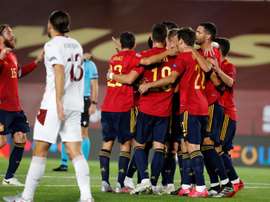 Spain and Germany have now announced their official lineups for the Nations League clash in Seville. 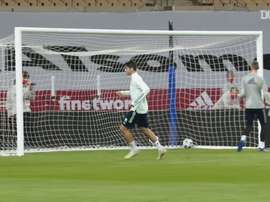 Álvaro Morata scored these impressive goals as the Spanish national team did some finishing practice ahead of their 20/21 UEFA Nations League fixture against Germany in Seville. 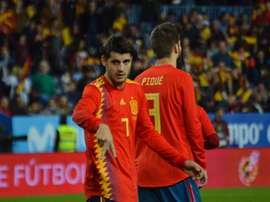 Morata goes a year without scoring for Spain

The striker last found the back of the net against Malta on 15th November 2019 when Robert Moreno was in charge of la Roja.