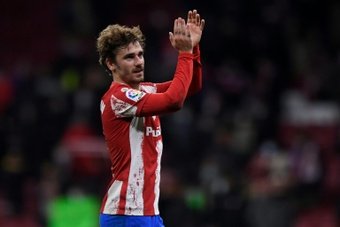 Griezmann and a gesture that ends Athletic fans' hopes 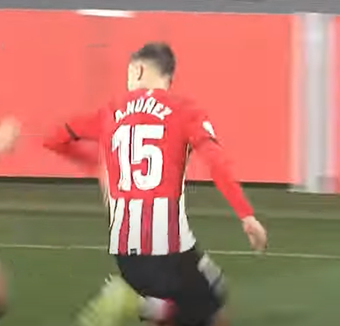 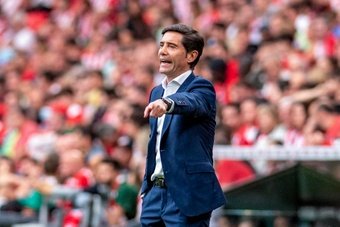 Athletic Bilbao and Benfica to meet on 22nd July in Geneva 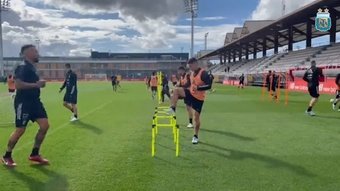 VIDEO: Argentina train in Bilbao ahead of 2022 Finalissima 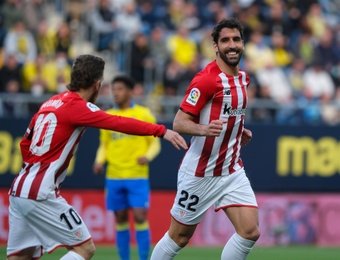 Athletic Club, also commonly known as Athletic Bilbao, is a Spanish professional football club based in the city of Bilbao in the Basque Country (Spai ... n). They are known as Los Leones because their stadium was built near a church called San Mamés. Mammes was an early Christian thrown to the lions by the Romans. Mammes pacified the lions and was later made a saint. The team plays its home matches at the San Mamés Stadium. 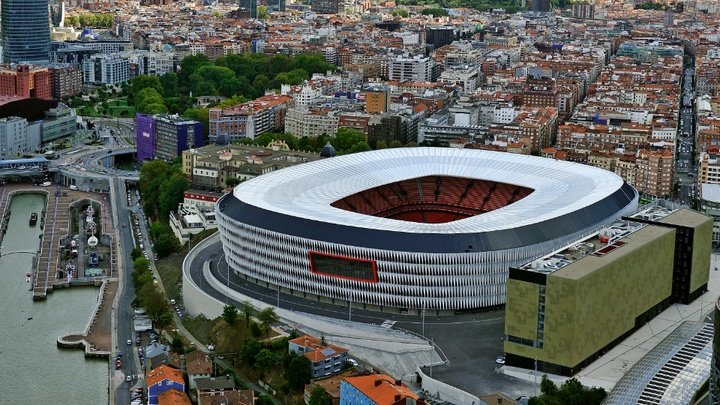