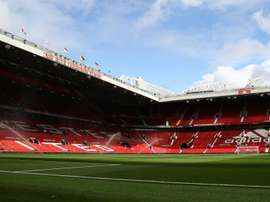 Hannibal Mejbri is to join Manchester United from Monaco in a deal worth a reported £9million once the transfer has been cleared by FIFA. 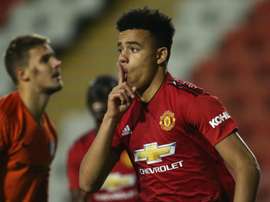 Chelsea's FA Youth Cup dominance is over after they fell to a Mason Greenwood-inspired Manchester United in the third round. 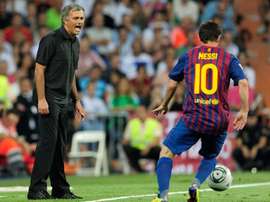 In the Manchester United academy dressing room there is a picture of Lionel Messi hanging on the wall for all to see, installed by Jose Mourinho. The photo, which shows the Argentinian icon cleaning his own boots, is intended to keep the youth players grounded. 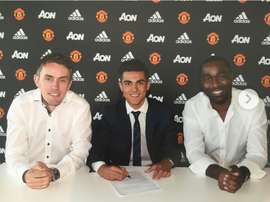 Jose Mourinho has shown his desire to prepare for the future by making his third youth signing of the summer, 16-year-old Arnau Puigmal from Espanyol. 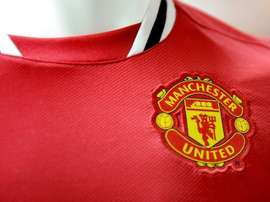 Former Sunderland and Bolton Wanderers coack Ricky Sbragia has been announced as Manchester United's Under-23 coach. 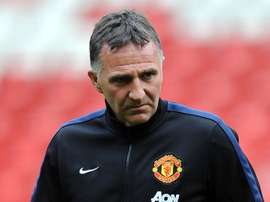 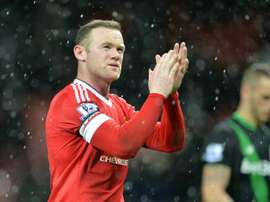 Wayne Rooney made his long-awaited return from a knee injury on Monday as the Manchester United captain featured for the club's Under-21 team after two months on the sidelines. 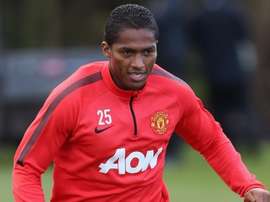 Skrtel and Valencia return to action

Both Martin Skrtel and Antonio Valencia have made comebacks from respective hamstring and foot injuries. 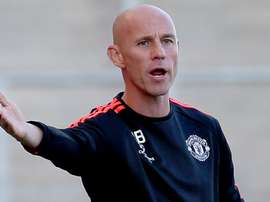 The former England midfielder, Nicky Butt, has become the head of coaching at the Manchester United academy replacing Brian McClair who left almost a year ago.