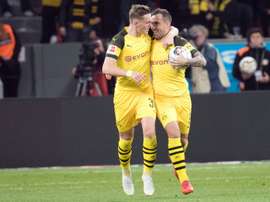 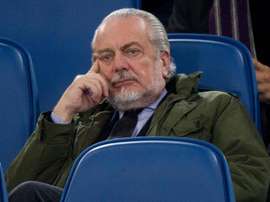 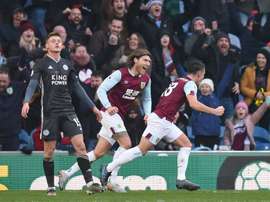 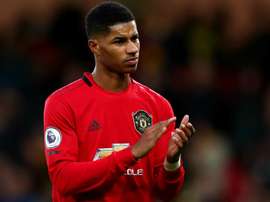 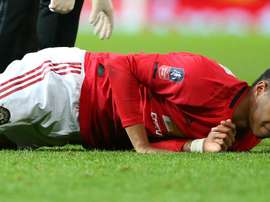 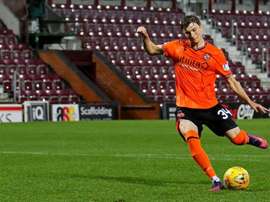 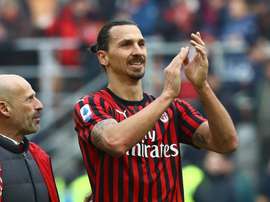 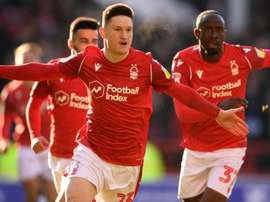 Liverpool have another goal ruled out!!! 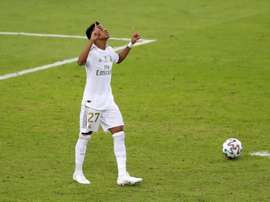 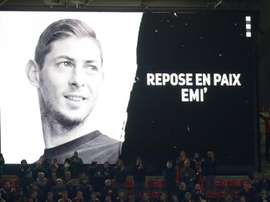 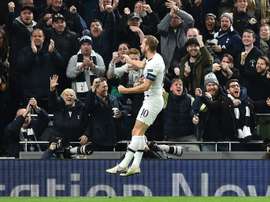