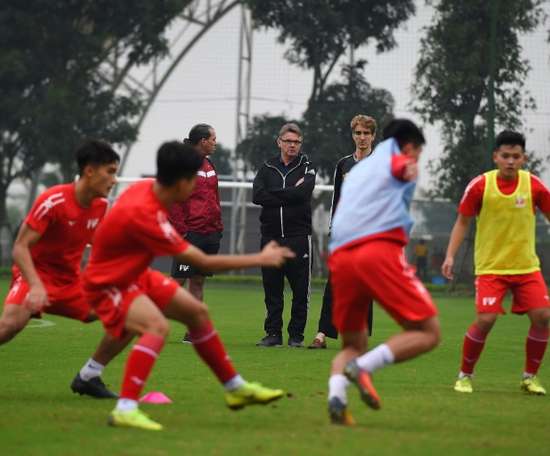 After a career that began in instant noodles, Vietnam's richest man knows all about long shots, and now he's taking another: trying to get t... 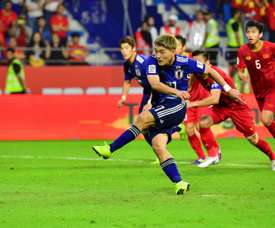 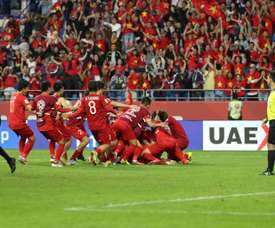 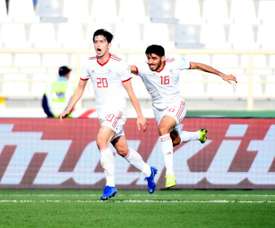 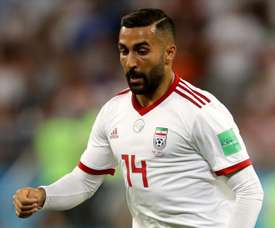 Vietnam v Iran: Ghoddos not yet dreaming of glory despite flying start 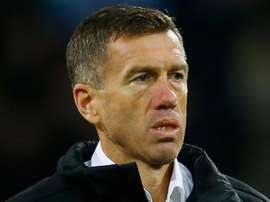 Ahead of the Asian Cup match between Iraq and Vietnam, Srecko Katanec wants his players to focus on the task at hand. 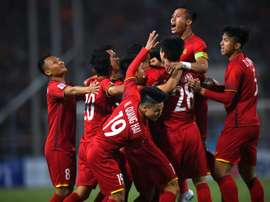 An early goal by Nguyen Anh Duc proved decisive as Vietnam beat Malaysia 1-0 at My Dinh National Stadium on Saturday to lift the AFF Suzuki Cup for the second time. 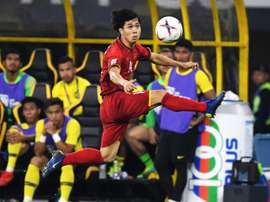 Malaysia came from two goals down to salvage a 2-2 draw with Vietnam in the first leg of the AFF Suzuki Cup final at Bukit Jalil National Stadium on Tuesday. 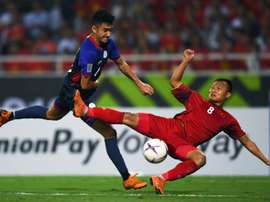 Vietnam joined Malaysia in the final of the 2018 AFF Suzuki Cup after a 2-1 second leg victory over the Philippines in Hanoi on Thursday gave them a 4-2 aggregate win in their semifinal. 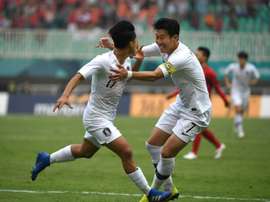 Vietnamese police broke up an online football gambling ring worth around $26 million, arresting four people as authorities look to stop black market betting that surges during sporting events like the ongoing World Cup. 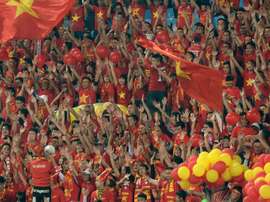 Vietnamese football authorities apologised on Thursday after fans hurled stones at the Indonesian team bus shortly after their Suzuki Cup semi-final tie in Hanoi, breaking a window and injuring two of the visiting team's staff.Â 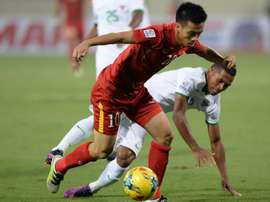 Indonesia see off Vietnam for the Suzuki Cup final

Vietnam and Indonesia drew 2-2 after extra time at the second leg of the Suzuki Cup semi-finals Wednesday, ensuring the Garuda a spot in the final after a hard-fought battle against the Golden Stars. 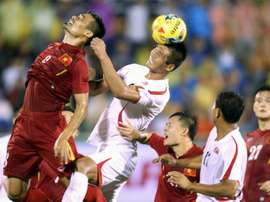 A late goal by Nguyen Trong Hoang gave Vietnam a narrow victory over Malaysia in the Suzuki Cup on Wednesday, putting his side in poll position to make the semi-finals. 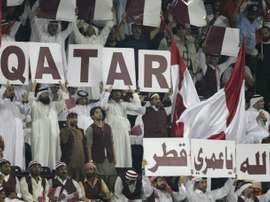 Qatar and Thailand took huge steps towards the next round of 2018 World Cup qualifiers after notching up resounding victories on Tuesday. 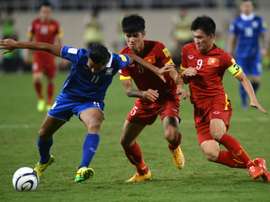 Thailand took a huge step towards the next round of the FIFA World Cup 2018 qualifiers after they trounced South-East Asian rivals Vietnam 3-0 in Hanoi on Tuesday. 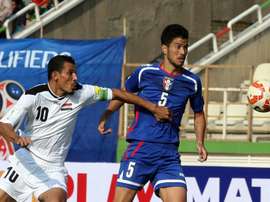 Iraq captain Younis Mahmoud rescued a point for Iraq with a last-ditch penalty as the former Asian champions drew 1-1 with Vietnam in Hanoi on Thursday in the Asian Qualifiers for the 2018 FIFA World Cup.