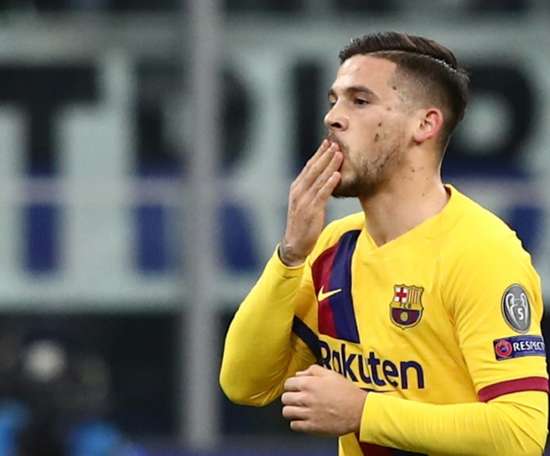 "Leaving Barca was the right decision"

After leaving Barcelona last January, Carles Perez is having a good time at Roma. The player told the club's website that he does not regret... 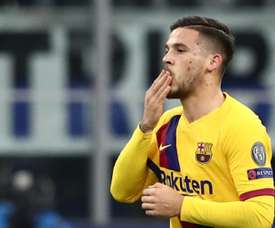 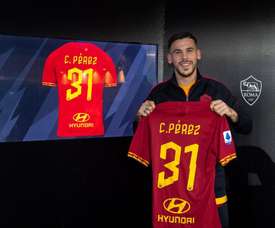 "I came to Roma to grow, Barca is the past" 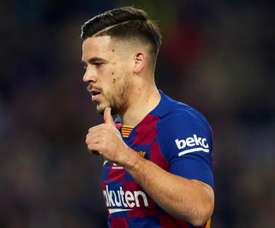 "If I were Italian, I'd ask myself why €15 million are being spent on Carles Perez" 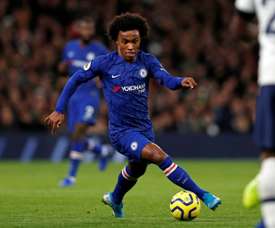 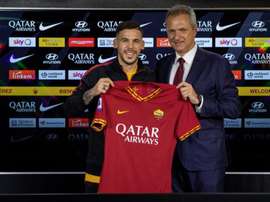 Roma and Barcelona made official the news that Carles Perez has joined Roma. The footballer moves to the Italians on loan, but there is a compulsory buyout clause in the contract. 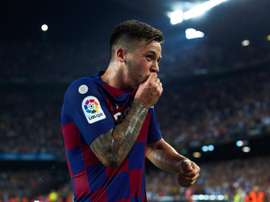 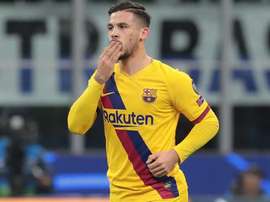 Ansu Fati and Carles Perez got the goals as Barcelona beat Inter on Tuesday, with the latter quickly turning his focus to La Masia. 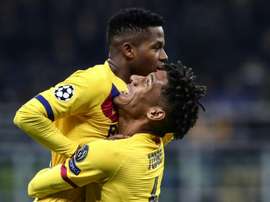 Teenage prodigy Ansu Fati became the youngest player to score a Champions League goal as a second-string Barcelona side beat Inter Milan 2-1 to send the Italians crashing out of the competition on Tuesday. 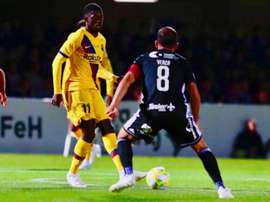 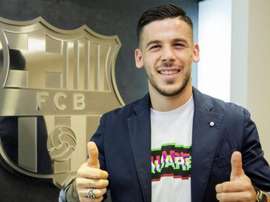 Barcelona are finally getting round to renewing the contracts of some of their biggest stars. Carles Perez is one and is now staying at the club until 2022, two more seasons with Barca for the youngster. The club have not made anything public about any change in his termination clause. 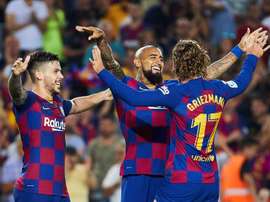 Carles Perez has become a great academy player for Barca. This season, he has become comfortable playing under Ernesto Valverde and he has had game time in almost every game the team have played this season. His contract renewal could be finalised on Friday. 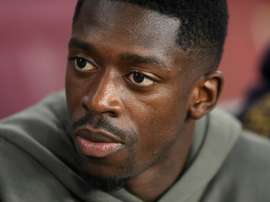 Antoine Griezmann was the star for Barca in the 5-2 victory over Real Betis at the Camp Nou in La Liga. Betis had taken the lead through Nabil Fekir, but Griezmann (2), Perez, Alba and Vidal all responded before Loren scored a stunning consolation. There was even time for 16 year-old Anssumane Fati to make his debut. 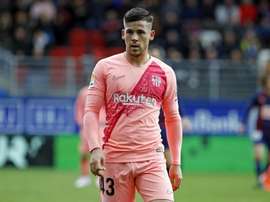 Who is Carles Perez, Barcelona's goalscorer in Japan?

Carles Perez was Barcelona's hero for Barcelona against Vissel Kobe. The winger was the man who scored the two goals against the Japanese side in the second half.

Barcelona end Japan tour in style thanks to Carles Perez

The youngster scored both goals in Barcelona's 0-2 victory over Vissel Kobe in the Rakuten Cup at the Noevir Stadium in Kobe.