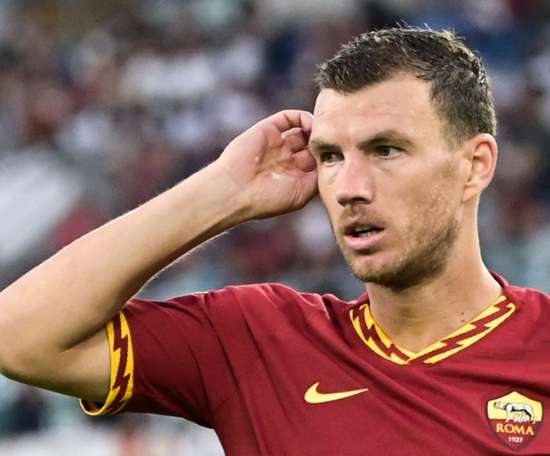 Edin Dzeko is about to become a Juventus player. 'Il Corriere dello Sport' assure that the agreement with Roma is done and the attacker will... 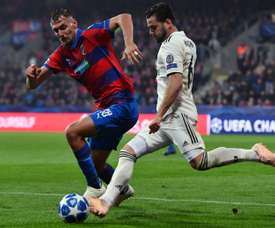 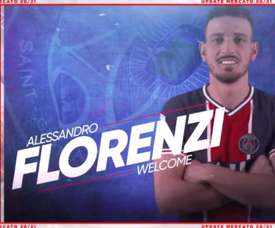 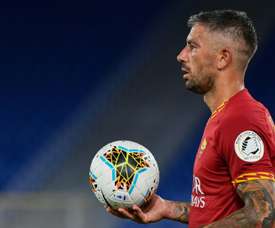 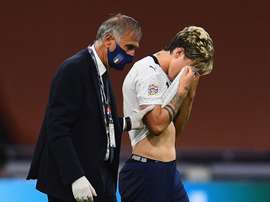 Nicolo Zaniolo's worst fears have been realised after it was confirmed he suffered a serious knee injury playing for Italy on Monday. 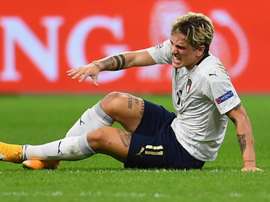 Italy's medical staff - and Nicolo Zaniolo himself - are concerned about a new knee injury sustained in the win over the Netherlands. 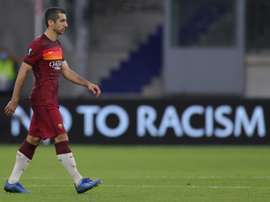 Arsenal midfielder Henrikh Mkhitaryan, who spent last season on loan at AS Roma, is to stay with the Italian capital after both clubs agreed a permanent move, he announced on social media. 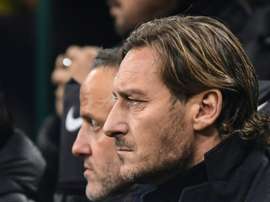 Roma legend Francesco Totti believes that "sooner or later" he will reconnect with the club which has just changed owners, he told Italian daily La Repubblica in an interview published on Tuesday. 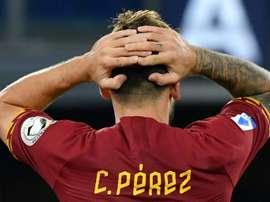 Serie A club Roma postponed the club's return to training for the new season on Friday after four players tested positive for coronavirus. 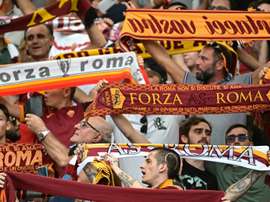 US billionaire Dan Friedkin on Monday promised to turn Roma into "one of the greatest names in world football" after completing his 591 million euros ($700 million) purchase of the Italian club.

Pochettino on the way to Roma?

According to 'AS', Roma have thought about Mauricio Pochettino as the perfect replacement for Paulo Fonseca. 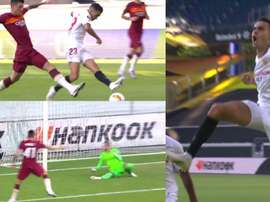 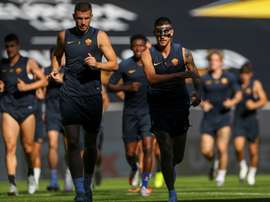 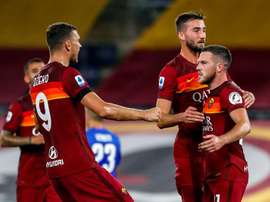 Dan Friedkin, an American multi-millionaire, has been looking to buy Roma for months. The coronavirus crisis delayed the takeover, but now it looks like the man from San Diego will buy the club for 450 million euros. 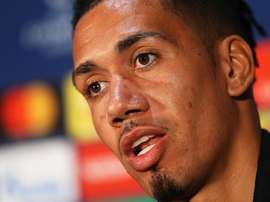 Chris Smalling will not be able to end the season at Roma. Man Utd will not extend the central defender's loan deal which would have allowed him to play in the final stages of the Europa League. 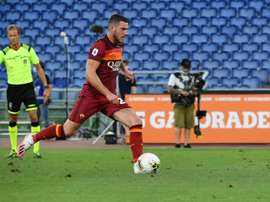 Roma made the most of the match against Fiorentina to debut what will be their new kit for next season. The side from the capital were also able to do so with a win.