Lionel Messi is still five goals clear at the top of the La Liga 2019-20 top scorers chart after he failed to score against Villarreal.... 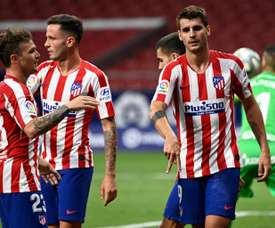 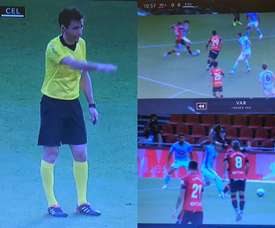 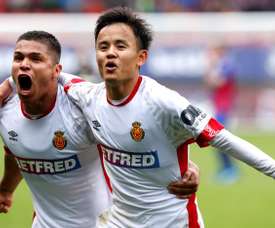 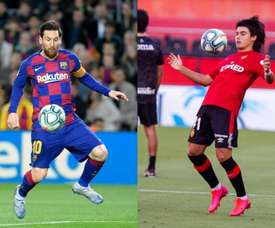 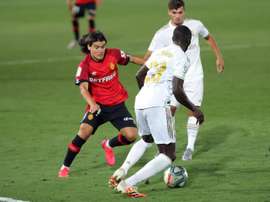 Real Madrid returned to the top of the La Liga table after a 2-0 win over Mallorca on Wednesday night, however, for the third time in as many games VAR was involved in the match. 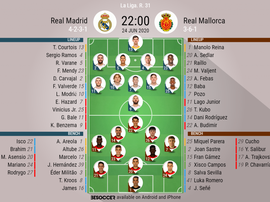 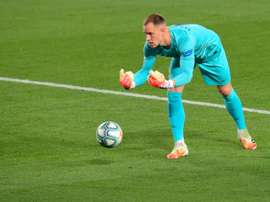 Barcelona have been rock solid at the back since football returned post COVID-19. Setien's side are the only ones yet to concede a single goal while Betis, Eibar, Levante, Mallorca, Osasuna and Real Sociedad have not kept a single clean sheet. 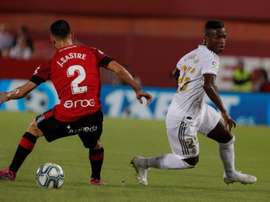 Real Madrid are facing Mallorca again. Back in October, the islanders stunned 'Los Blancos' and knocked them off top spot. The match this Wednesday will be their first since going back top. 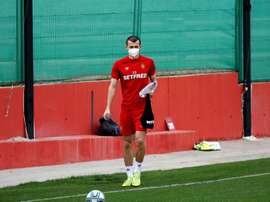 Sevilla have their eyes on Budimir

Sevilla want to reinforce their attack for next season. Julen Lopetegui's side have shown interest in the Mallorca striker Ante Budimir. 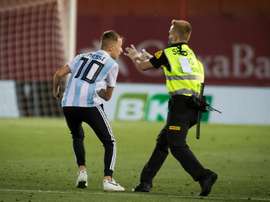 La Liga have said they will launch criminal proceedings against the pitch invader who ran on during Barcelona's match against Real Mallorca on Saturday, which was supposed to be behind closed doors.

Barcelona recorded a comfortable win against Mallorca on Saturday night in their first game in over three months. Goals from Vidal, Alba, Messi, and Braithwaite's first goal saw them move 5 points clear of Madrid for the time being. 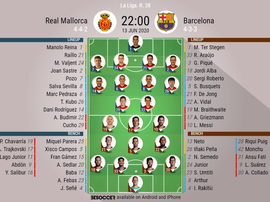 Barca are back!! Join me in Mallorca for this huge game between Mallorca and Barcelona. 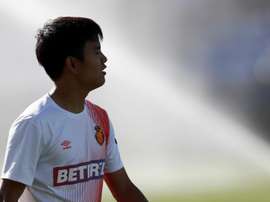 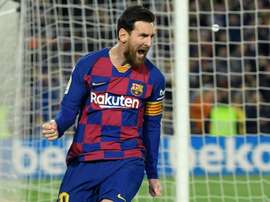 Vicente Moreno and Leo Messi had a small confrontation in the first clash against Mallorca in LaLiga. The Mallorca coach revealed that Messi told him that they were going to score seven goals against them. 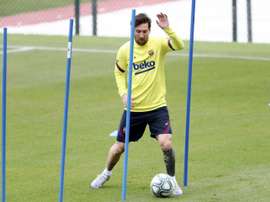 Lionel Messi has sustained a "minor" thigh injury, but Barcelona remain confident he will be fit for the team's first game back against Mallorca on June 13, the club said on Friday. 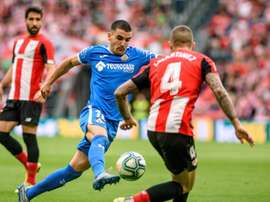 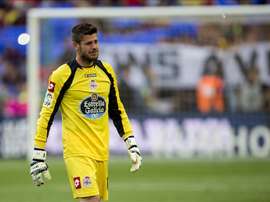