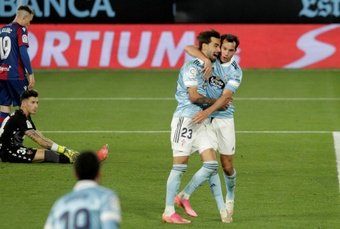 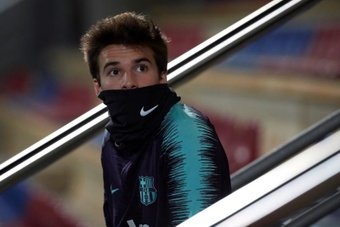 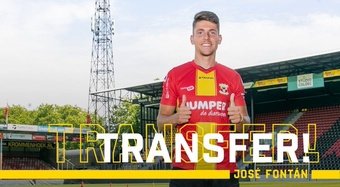 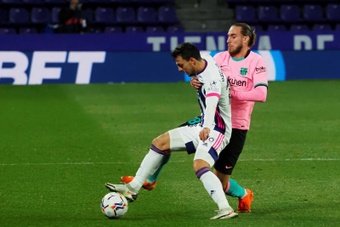 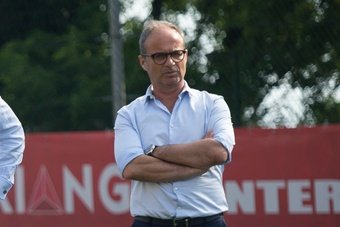 Real Club Celta de Vigo, commonly known as Celta Vigo or simply Celta, is a Spanish professional football club based in Vigo, Galicia, currently playi ... ng in La Liga. It was founded on 23 August 1923 following the merger of Real Vigo Sporting and Real Fortuna Football Club. Nicknamed Os Celestes, they play in sky blue shirts and socks along with white shorts. The club's home stadium is the Balaídos, which seats 29,000 spectators. Celta's name is derived from the Celts who were once present in the region. Its main rival is fellow Galician club Deportivo de La Coruña, with whom it contests the Galician derby. 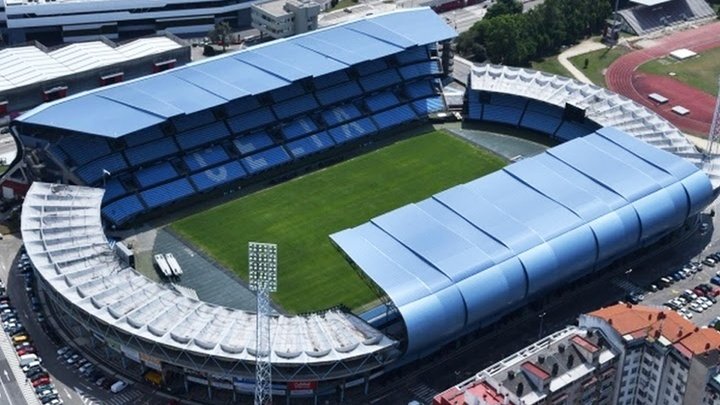