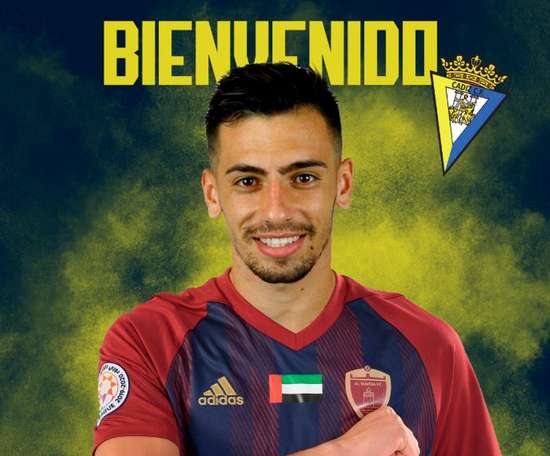 Cádiz continue to add players for their return to the Primera División. On this occasion, it is Gaspar Panadero, who joins on a free from ... 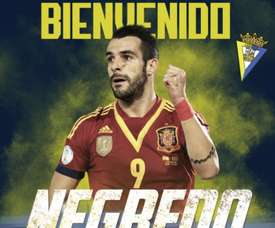 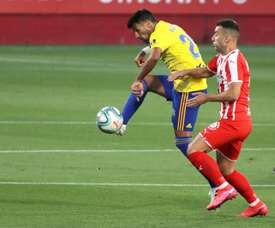 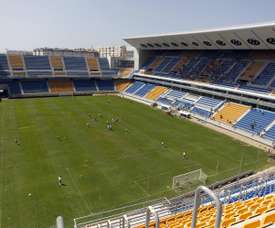 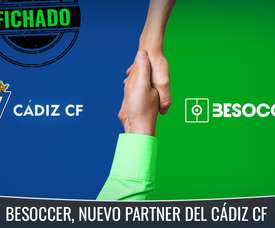 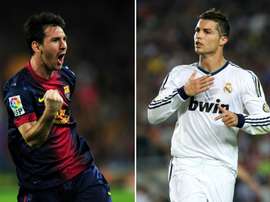 Back when Lionel Messi and Cristiano Ronaldo were just breaking onto the scene, they were approached by two minnow sides. Had these transfers gone through, the course of football history would've changed forever. 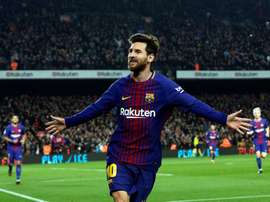 Lionel Messi put on yet another show in Barcelona's thrashing of Girona on Saturday, with the Catalan side becoming Messi's latest victims. However, there are still three teams that the diminutive Argentine has yet to find the net against. 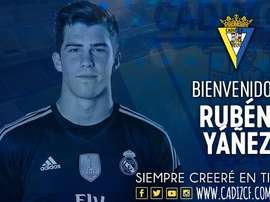 Goalkeeper Ruben Yanez has agreed a four-year deal with Getafe after joining from Real Madrid for an undisclosed fee. 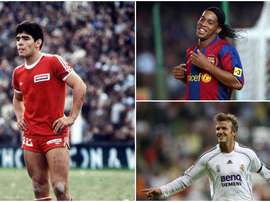 Five transfers that could have changed history

The history of the following teams if these transfers had taken place. Take a look at the five transfers that almost happened which could have changed footballing history. 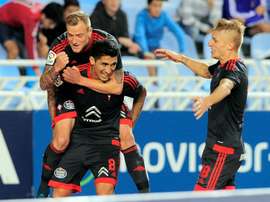 Swedish international John Guidetti struck twice as Celta Vigo all but ended Cadiz's Copa del Rey lifeline with a 3-0 win in the first leg of their last-16 tie on Thursday. 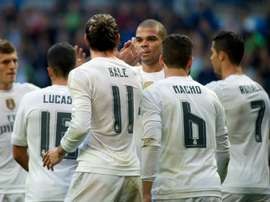 Spain's administrative court for sport on Friday upheld Real Madrid's disqualification from the Copa del Rey for fielding an ineligible player while it decides on the club's appeal of their suspension. 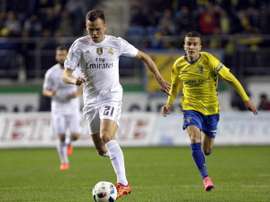 Real Madrid will today find out if the Appeals Committee decide to overturn the sanction given to them by fielding an illegible player during their third round Copa del Rey match against Cadiz. 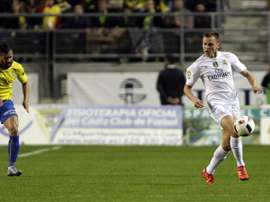 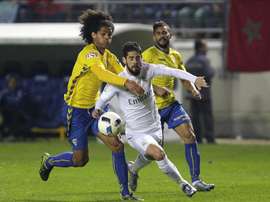 Isco: Madrid must not be expelled for the good of football 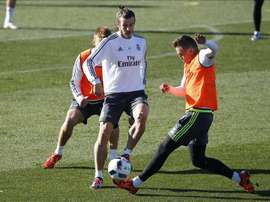 Cadiz will report Real Madrid to the Royal Spanish Football Federation for the selection of Denis Cheryshev in Wednesday's Copa del Rey tie. 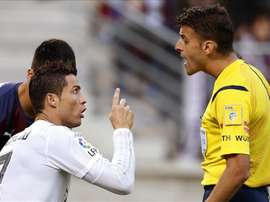 Cristiano Ronaldo to rest for the first time this season

The Portuguese has been an ever-present for Real Madrid since a suspension earlier this year, but Rafael Benitez has not called him up for the Copa del Rey game against Cadiz 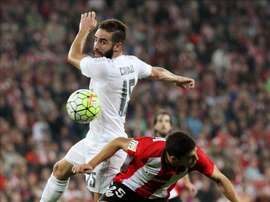 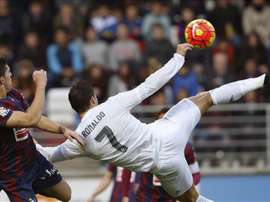 The Portuguese will not feature in the cup clash as the Blancos boss confirmed he will sit on the sidelines, while Martin Odegaard is in contention for a starting spot 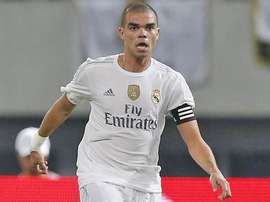