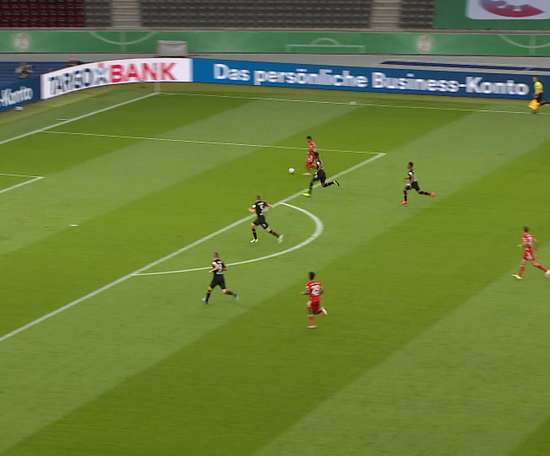 Serge Gnabry put FC Bayern 2-0 up in the 2020 DFB Cup final after finishing off a flowing team move against Leverkusen. Bayern would go on t... 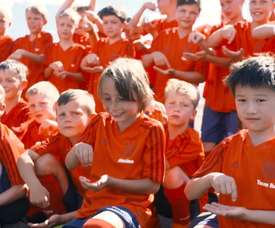 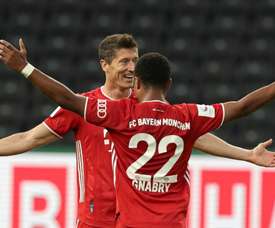 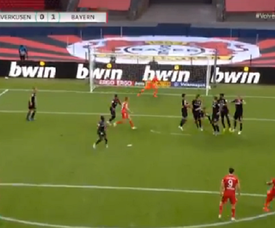 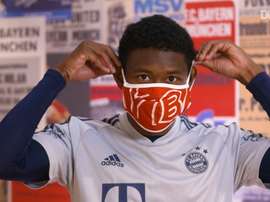 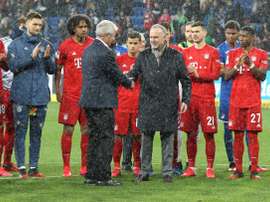 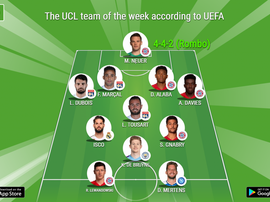 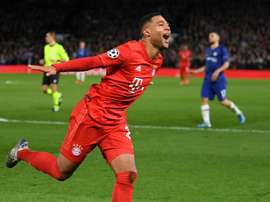 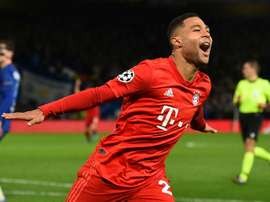 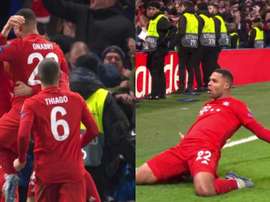 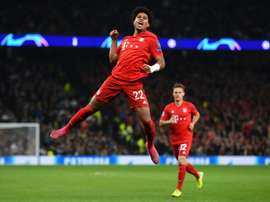 Bayern Munich are obsessed with Leroy Sane, who they want at all costs, but Manchester City have let the Bavarians know that their replacement would be Bayern's Serge Gnabry. 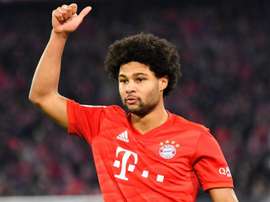 Gnabry ready to return for Bayern

Having missed part of the training camp in Doha, Serge Gnabry appears primed for Bayern Munich's return to Bundesliga action. 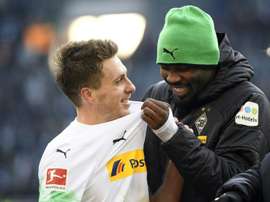 Borussia Moenchengladbach fans have already been singing about winning the Bundesliga this season, but head coach Marco Rose is refusing to sing along, despite being four points clear.