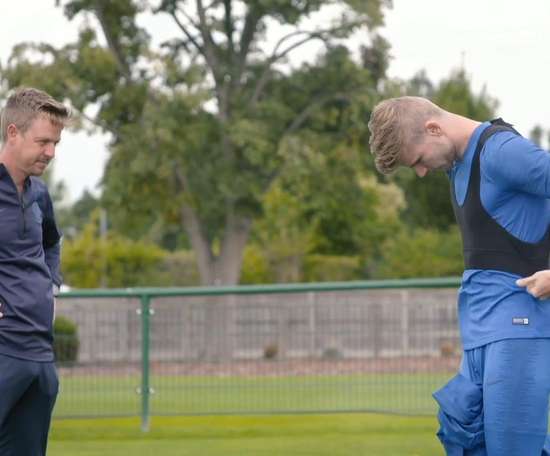 Take a look at Timo Werner's first Chelsea training session, as the German begins his Premier League career after his move from RB Leipzig.... 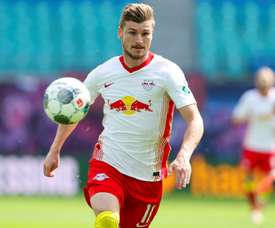 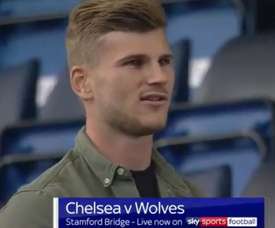 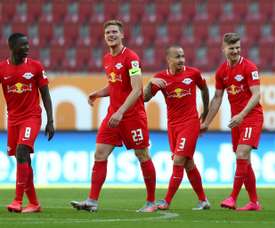 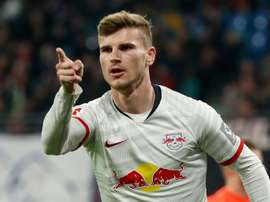 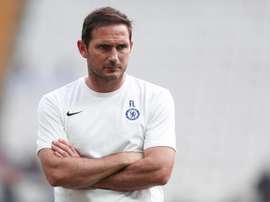 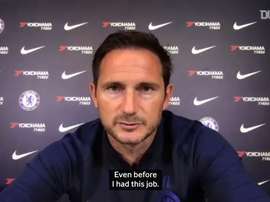 Frank Lampard gives his thoughts on new Chelsea signing Timo Werner after the club confirmed a deal for the German striker with Bundesliga club RB Leipzig.

Chelsea manager Frank Lampard believes Timo Werner's decision to join the club next season is an exciting sign of where the Blues are headed. 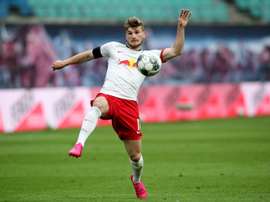 Chelsea-bound Timo Werner opted not to play for RB Leipzig in the Champions League quarter-finals this August, the Bundesliga club revealed Thursday, even though he is ineligible to play in Europe for his new club this season. 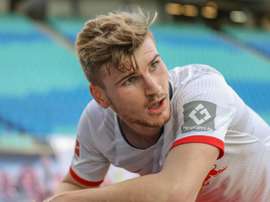 Timo Werner's impending move from RB Leipzig to Chelsea seals the German's turbulent rise from national pariah to one of Europe's most feared forwards. 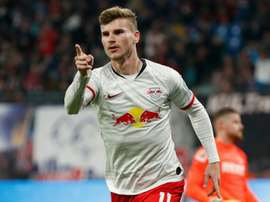 Chelsea have announced the signing of 24-year-old RB Leipzig forward Timo Werner on a 5-year deal. The club note that he will join the Blues in July and is still to pass a medical. 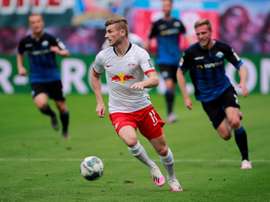 RB Leipzig are awaiting their opponent in the Champions League quarter-finals and 'Bild' note that Timo Werner will play no more for the German side in the European competition. 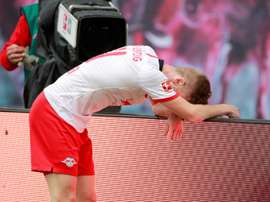 According to 'Mundo Deportivo', Timo Werner's 55 million euro release clause expires on Monday and Chelsea have a few hours to try and get a deal done. If they don't, the Blues will have to negotiate a price with RB Leipzig. 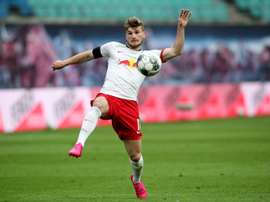 Chelsea close to tying Werner down

Timo Werner is closer than ever to Chelsea. The London club has been after him for some time now and in England they say his transfer is imminent. 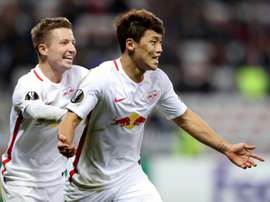 The latest information regarding Timo Werner's possible signing for Chelsea included talk of a buyout clause which ended on 15th June. 'Bild' now reports that finally, that date will be extended by a month until 15th July. 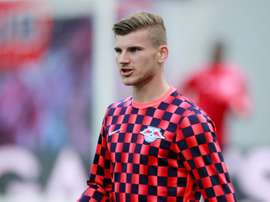 Germany striker Timo Werner could be a "brutal weapon" in the Premier League if his move from RB Leipzig to Chelsea goes through, according to his former coach Ralph Hasenhuettl. 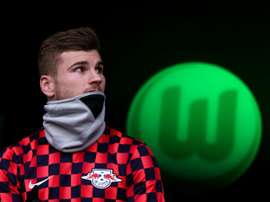 Owen likens Werner to Torres, laments Liverpool not signing him

Michael Owen believes that Timo Werner could have offered Liverpool what Fernando Torres gave the club, while explaining the reasons why the 'reds' were forced to move on.