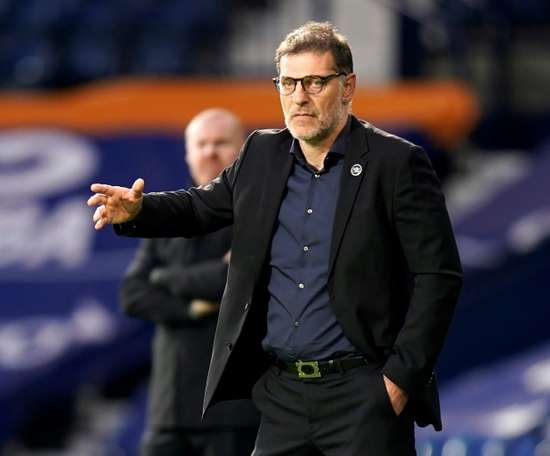 West Bromwich Albion manager Slaven Bilic fears fans could be priced out of football after being forced to spend extra on pay-per-view match... 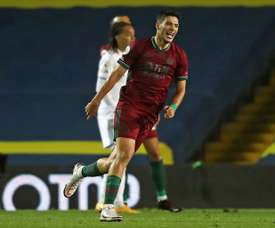 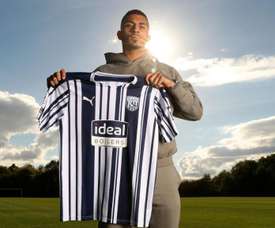 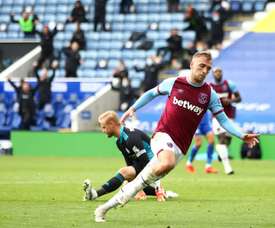 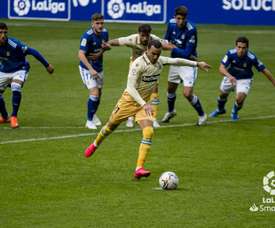 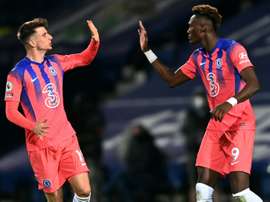 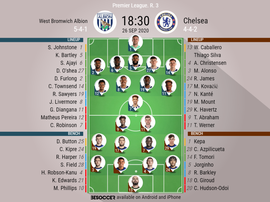 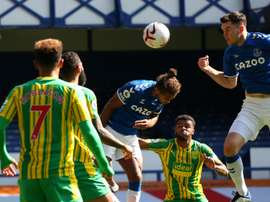 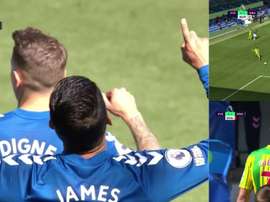 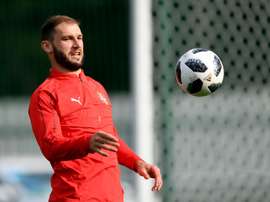 West Brom on Tuesday announced the signing of former Chelsea defender Branislav Ivanovic, who arrives at the Hawthorns on a free transfer from Zenit St Petersburg. 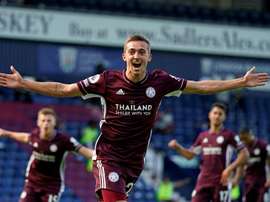 West Brom pay the penalty as Leicester bounce back

Leicester bounced back from a disappointing end to last season to get their new campaign off to a winning start as Jamie Vardy scored two penalties in a 3-0 win at West Brom. 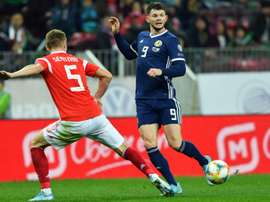 Sheffield United have sealed their fourth signing in a week after West Bromwich Albion winger Oliver Burke moved to Bramall Lane in exchange for Callum Robinson. 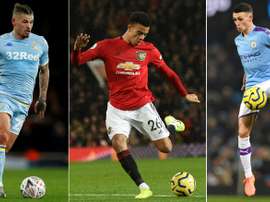 The new Premier League season starts on Saturday with a clutch of young players eager to play a starring role.

Gareth Barry who made a record 653 appearances in the Premier League retired on Thursday at the age of 39. 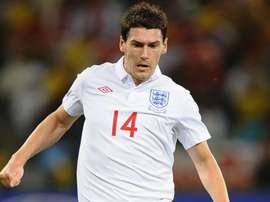 After playing 653 top-flight games and making 53 appearances for England, Gareth Barry has hung up his boots. 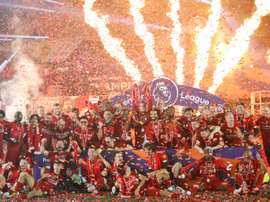 Leeds' first Premier League game for 16 years will see Marcelo Bielsa's men travel to defending champions Liverpool, while Manchester City and Manchester United will miss the opening weekend to give them extra time to recover from a late end to the 2019/20 season. 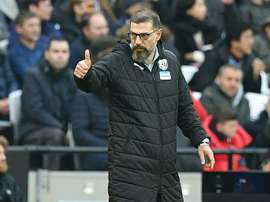 Slaven Bilic hailed West Bromwich Albion's promotion to the Premier League as one of the proudest moments of his career after a 2-2 draw against QPR sent them up on a dramatic final day of the Championship season.

West Bromwich Albion clinched promotion to the Premier League with a 2-2 draw against QPR as rivals Brentford faltered on a dramatic final day of the Championship season.