Midfielder on B. Dortmund 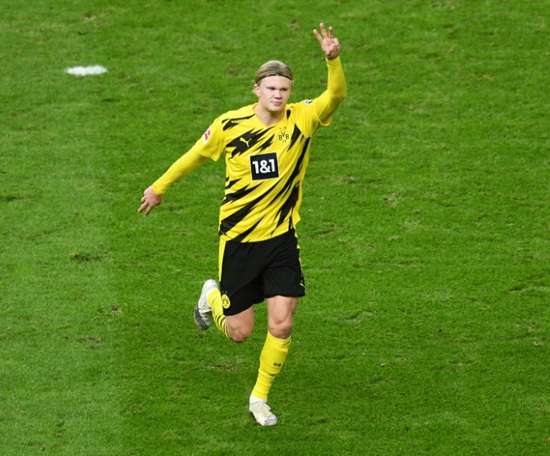 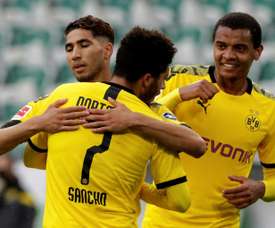 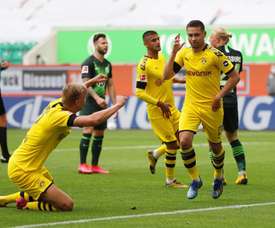 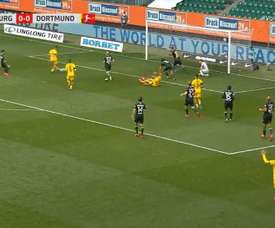 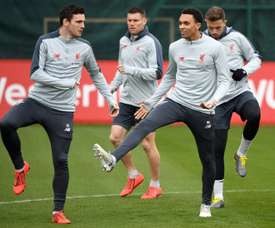 Football is back, albeit in strange conditions. The highly anticipated match allowed football fans to forget about the health crisis for a little while despite the mixed emotions thanks to Erling Haaland's stunning opener and a semblance of normalcy, with the hosts winning the Revierderby 4-0. 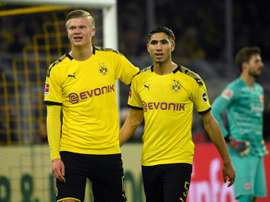 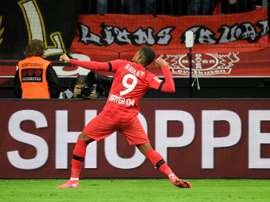 Leon Bailey scored one late goal and made another on Saturday as Bayer Leverkusen earned a stunning 4-3 win over Borussia Dortmund to deny the visitors the chance to move level on points with Bundesliga leaders Bayern Munich. 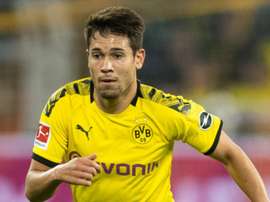 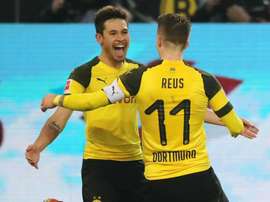 Guerreiro still in talks over extension with Dortmund

Borussia Dortmund are still yet to an agree an extension with Raphael Guerreiro, who is out of contract at the end of the season. 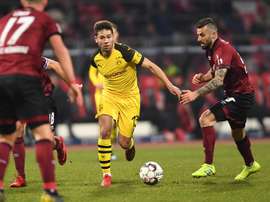 A player who has been sought after by many in the summer transfer window, PSG seem willing to make a large effort to sign Raphael Guerreiro ahead of next season. The Borussia Dortmund player would cost the Parisian outfit at least 15 million euros. 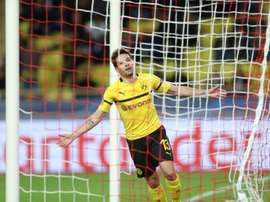 Barca in talks with Guerreiro

Barcelona are aware that they must sign a left back to be able to rest Jordi Alba. One of the men chosen is Raphael Guerreiro whose contract expires in 2020 and he will not renew it.

After rejecting their offer of a contract renewal, Raphael Guerreiro's days at Borussia Dortmund seemed to be numbered, according to 'TMW'. 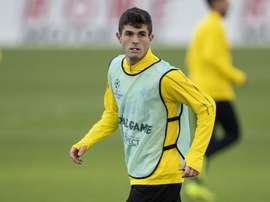 Borussia Dortmund have welcomed back a trio of players to training as they look to bounce back from the heavy defeat to Bayern Munich. 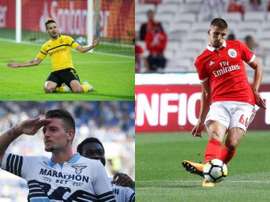 The three players that Barcelona followed in the Portgual-Serbia clash

According to a report in 'Mundo Deportivo', Barcelona kept a close eye on the clash between Portugal and Serbia. Raphael Guerreiro, Ruben Dias and Milinkovic-Savic were under the spotlight, as was Luka Jovic, who didn't play.

The ingenuity of Marco Reus and Raphael Guerreiro ensured that Lucien Favre's side extended their advantage at the top of the Bundesliga table in considerable style.

Borussia Dortmund qualified as Group A winners for the Champions League last 16 after beating Thierry Henry's Monaco 2-0 on Tuesday. 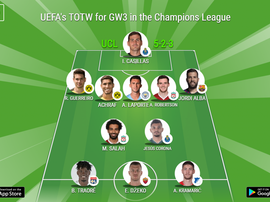 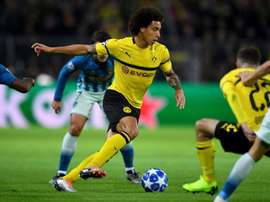 Borussia Dortmund thrashed Atletico Madrid 4-0 at the Westfalenstadion in one of the most complete performances in the Champions League in recent years.