European champions Bayern Munich suffered only their second Bundesliga defeat of the season on Friday after throwing away a two-goal lead an... 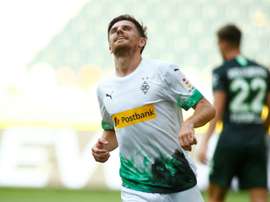 Borussia Moenchengladbach stayed in the hunt for a Champions League berth with an emphatic 3-0 Bundesliga home win over Wolfsburg on Tuesday as midfielder Jonas Hofmann scored twice. 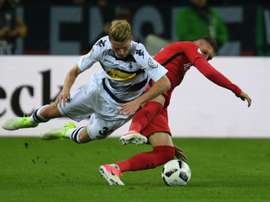 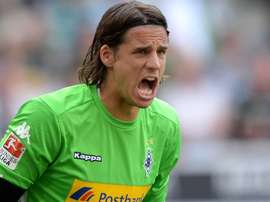 Jonas Hofmann and Guido Burgstaller score the goals as all-German tie sits delicately poised ahead of the return leg at Borussia-Park.