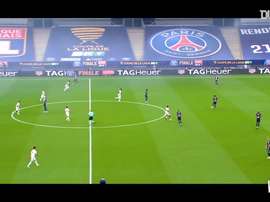 Watch the best moments of PSG's win vs Lyon in the Coupe de la Ligue final. 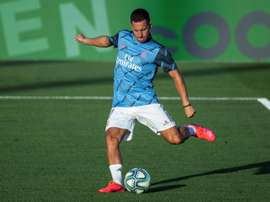 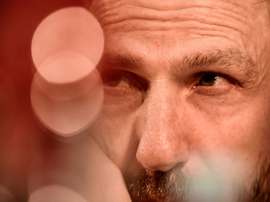