Stars who did not make World Cup!

BeSoccer 3 months ago 11.1k
Haaland, Salah and Oblak will miss the World Cup. EFE
This list contains all the names of those football stars who are not participating in Qatar 2022 because their nations have not qualified.

Not all star players are lucky enough to belong to a country that stands out in the world of football. This is the case of players such as George Weah, who was capped by Liberia and had a difficult time in the most important event in world football. There are many other cases in which players are left out of these competitions, either due to injuries, sanctions, war conflicts - the case of Kubala and Hungary - or other reasons. It is a shame for football as a sport to have the opportunity to see legendary matches in a World Cup, which are prevented by circumstances of weight.

We bring you a list in which we show you the most outstanding names in current leagues, who are missing the World Cup for various reasons.

The Norwegian striker could once have chosen to play for England, but his Nordic roots made him renounce an opportunity that he may now regret. 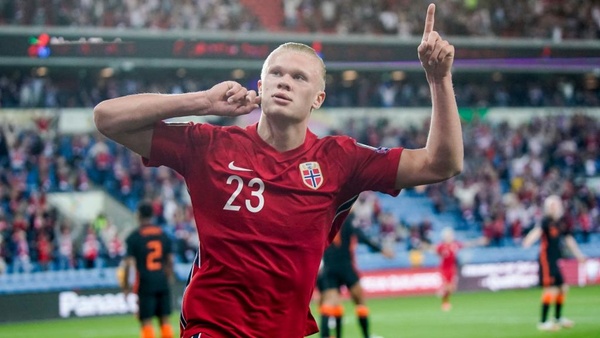 The Egyptian missed out on the 2022 World Cup in Qatar after being knocked out by the Senegal team of his former teammate Mane. 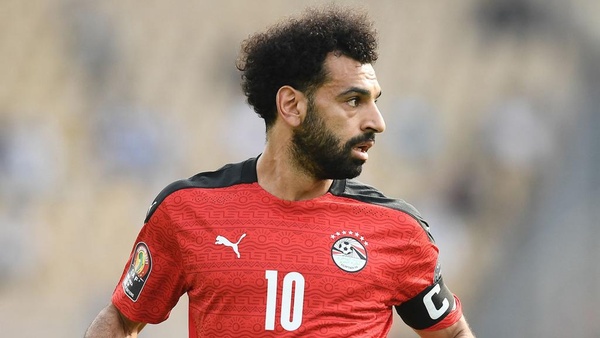 The Swedish player misses out on what would be his last World Cup after losing to Lewandowski's unstoppable Poland. 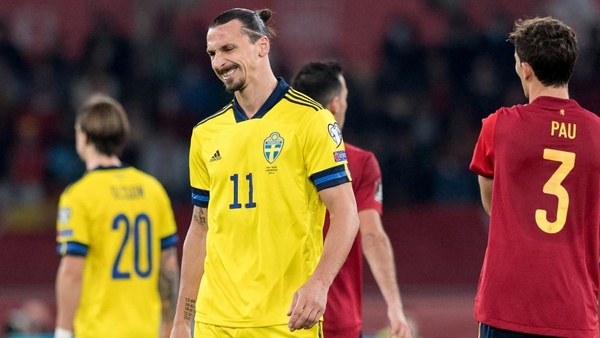 The Gabonese striker has still not been able to qualify for a tournament of this kind and it seems that he will no longer do so. 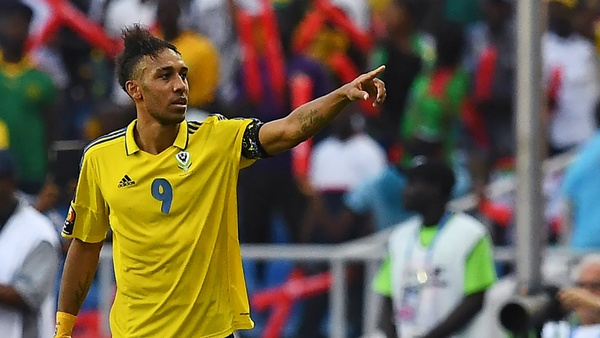 The first Italian player on the list who is succeeding at PSG but when he has not been able to get his team to be among the 32 participants for the World Cup. 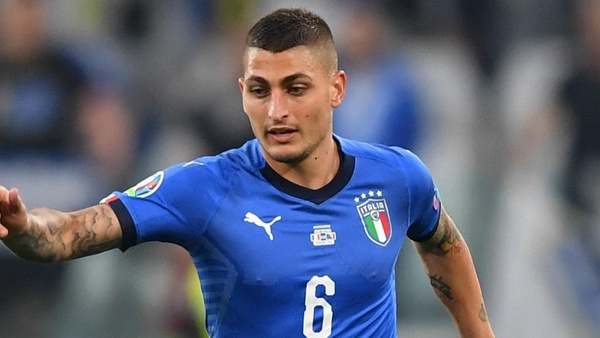 Austria were another of the nations that have failed to qualify since 1998, a fact that the Madrid centre-back will certainly not be happy about. 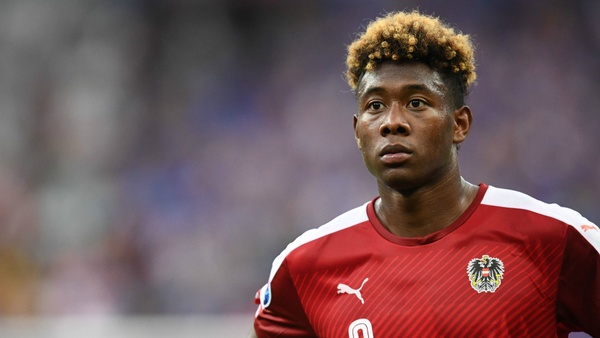 Atletico Madrid's goalkeeper has not seen his nation qualify for the World Cup for more than 20 years. 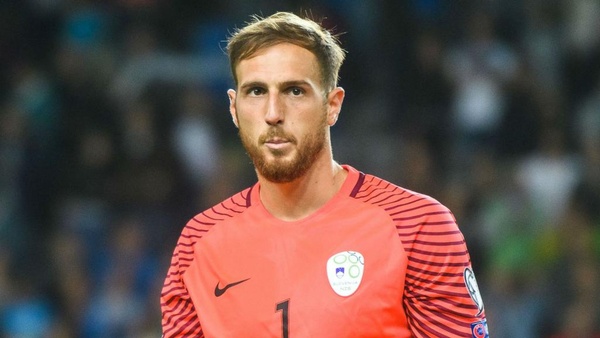 The Liverpool star has had the misfortune of coinciding with a Colombia side in poor form. 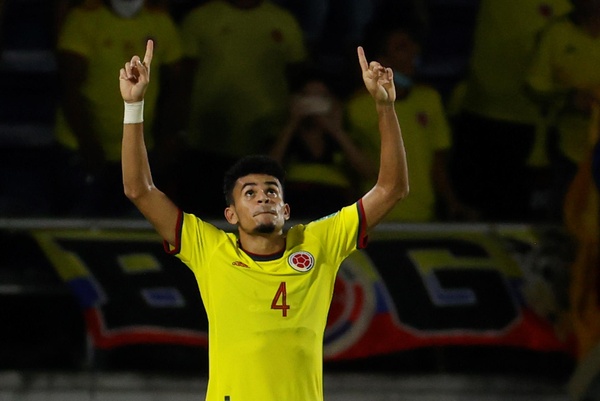 The Man City winger will miss the tournament after losing against Cameroon in the qualifiers. 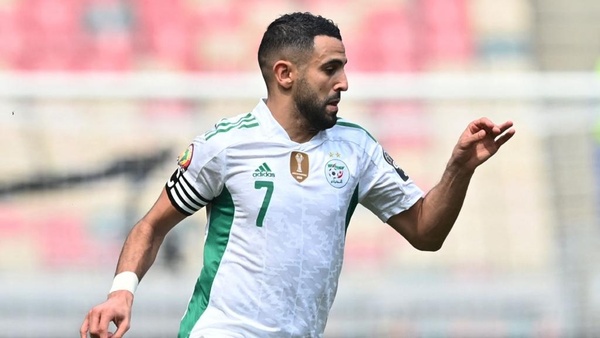 Another Italian player has been ruled out of the World Cup. Already carrying a major injury, now the Juve striker has to deal with his country's non-participation in the World Cup. 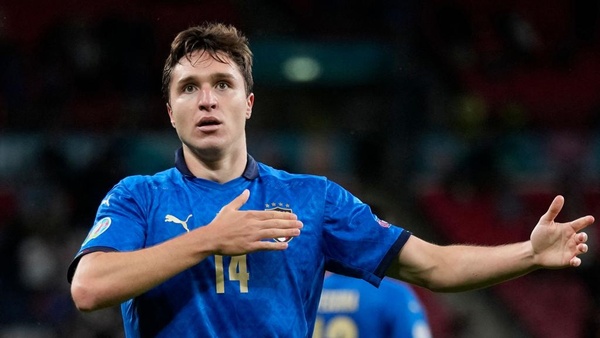 The Scotland captain has been unable to lead his national team to the biggest international competition. 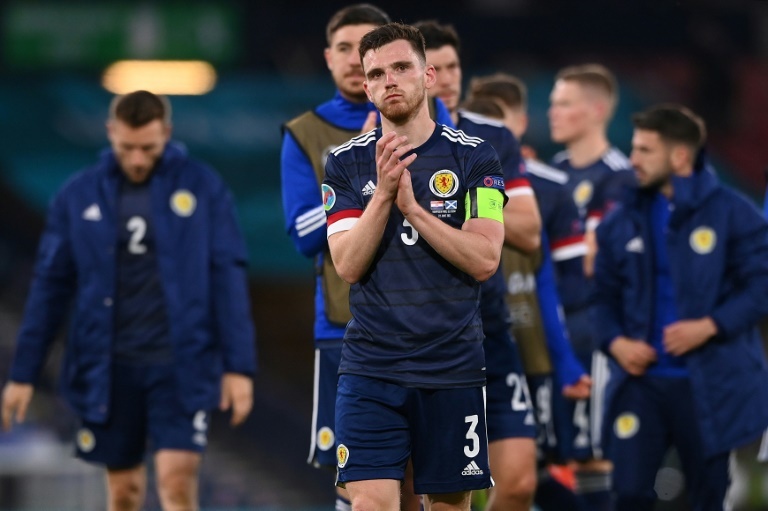 One of the best goalkeepers in the world will also miss out on the World Cup after Italy's defeat. 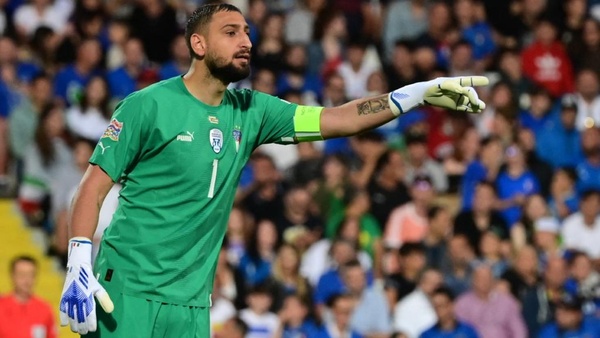 Because of the war in Ukraine, the Monaco midfielder is out of the competition. 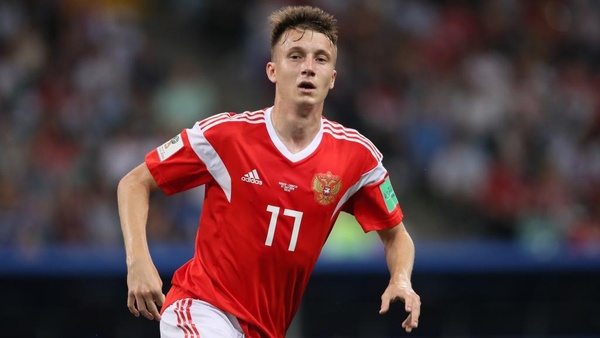 After losing to the Netherlands, the Inter Milan player is out of what would be his antepenultimate tournament. 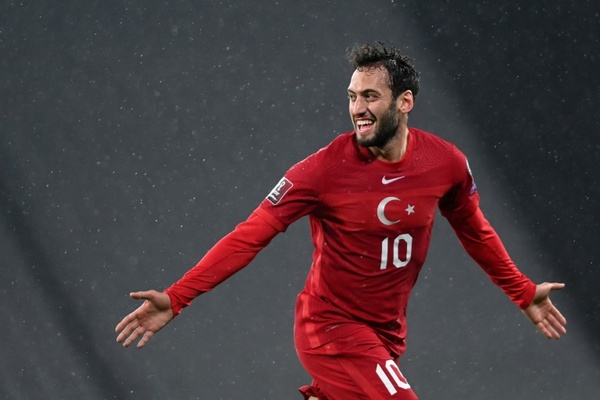 The Premier League legend also misses out on what would have been his last World Cup. 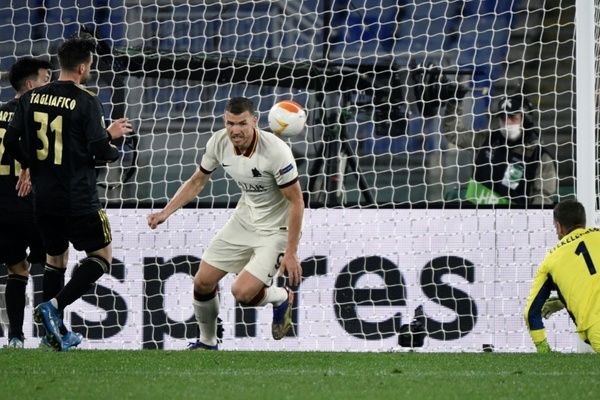 The Juve captain says goodbye to this competition, in which it looks like he will not participate again. 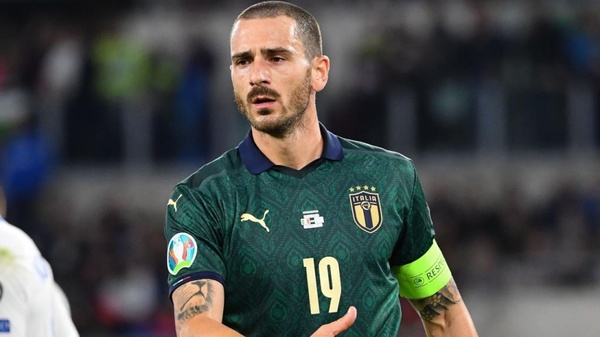 The Barca midfielder misses out after the elimination of Ivory Coast, a regular at the World Cup. 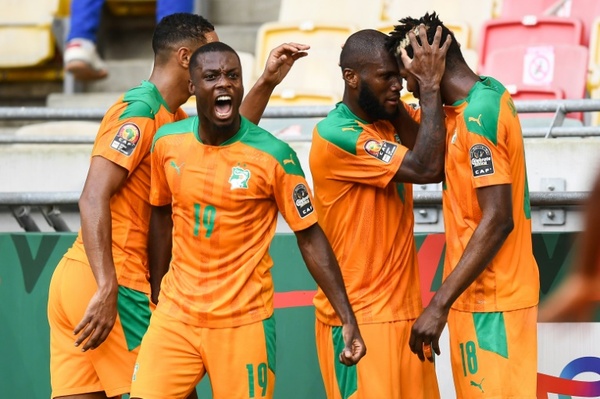 The Chilean player for Inter is missing his last chance to play in a World Cup. 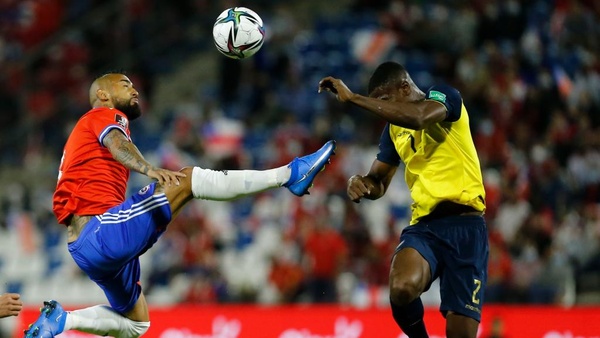 The young Nigerian striker missed the chance to show off his new-found form after being knocked out against Ghana. 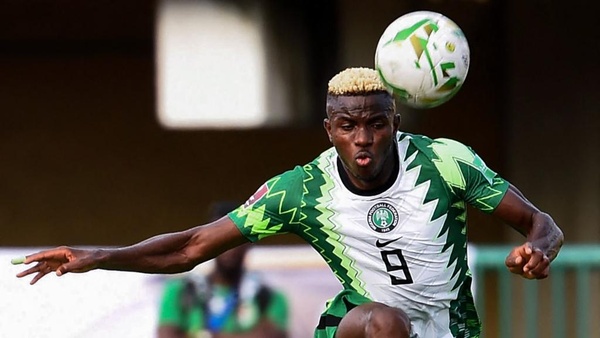