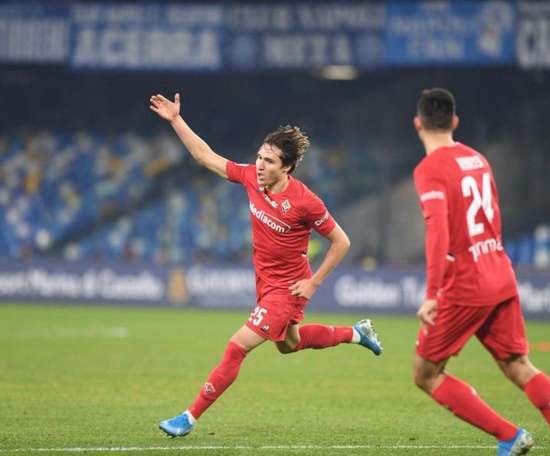 Manchester United are in the running to sign Federico Chiesa, a target for Juventus and Inter Milan.... 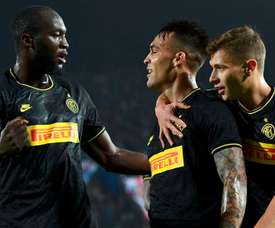 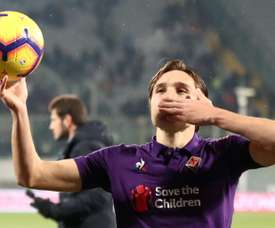 Chiesa denies he is negotiating with any clubs 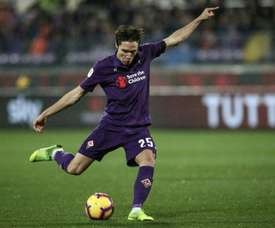 Chiesa will finally leave and will go to Juventus 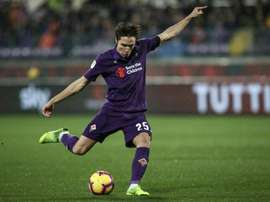 RW Federicho Chiesa is causing a sensation in Italy. The Fiorentina player is on the agendas of Inter Milan and Juventus according to 'CalcioMercato'. Both teams will fight for his signature in the winter market. 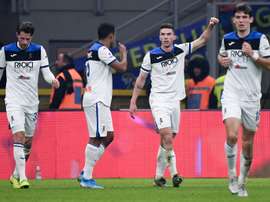 Ruslan Malinovskiy helped Atalanta consolidate fourth place in Serie A with the winner in a 2-1 win at Fiorentina that ended their 27-year away winless run against the Tuscan club.

Napoli lost 2-0 at home to Fiorentina, leaving last season's runners-up without a league win at their San Paolo Stadium since October 19 ahead of hosting Barcelona in the Champions League in a month's time. 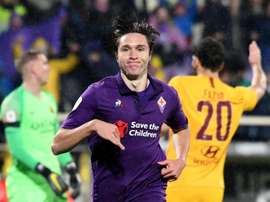 Federico Chiesa was not telling the truth while he was in the Italy U21 camp, but in Italy, they say that the player will go to Juventus, who will now have to negotiate with Fiorentina. 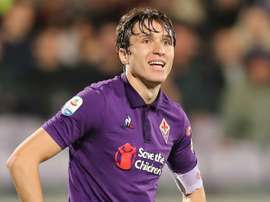 Fiorentina deny Chiesa will be sold

Federico Chiesa has been linked with a host of top teams but Fiorentina are keen to keep the Italy winger. 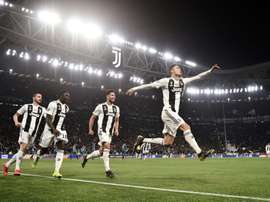 The 10 names considered by Juve to form a superteam

With the transfer market coming to an end and nothing still in play for Juventus, it is time for the Italian champions to start thinking about how they want their squad to look next season. After the marquee signing of Cristiano Ronaldo last summer, 'Il Bianconeri' dream of forming a squad filled with footballing superstars. 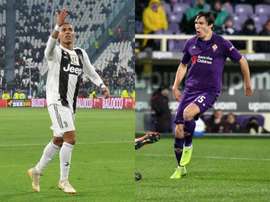 Costa to United and Chiesa to Juventus?

It seems inevitable now that Douglas Costa will be leaving Juventus at the end of this season. The player that Juventus want to replace him is Firoentina's young Italian starlet, Federico Chiesa. 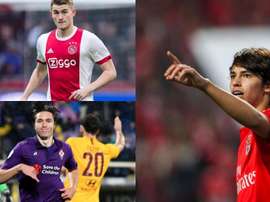 With the league title all but sealed and knocked out of all other competitions this season, Juventus will return to the drawing board to plan for next season - a task that will involve strengthening Cristiano Ronaldo's supporting cast.

Chiesa to miss out on Euro 2020 qualifiers through injury

Federico Chiesa has been ruled out of Italy's opening Euro 2020 qualifiers against Finland and Liechtenstein because of injury, the Italian football federation (FIGC) said on Thursday. 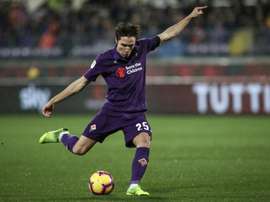 Federico Chiesa scored a hat-trick as Fiorentina crushed Roma to cruise into the Coppa Italia semi-finals. 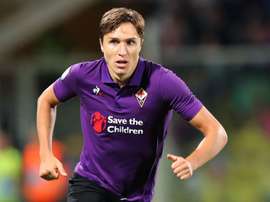 Despite consistent talk of a move to a rival Serie A club, Italy prospect Federico Chiesa is thinking only about Fiorentina. 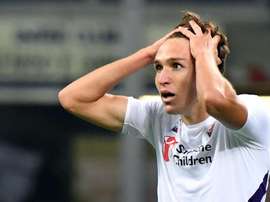 "Chiesa is good but he was always on the floor, I give up"

Inter defender Kwado Asamoah has had some strong words for Federico Chiesa following his side's 2-1 victory over Fiorentina on Tuesday night. 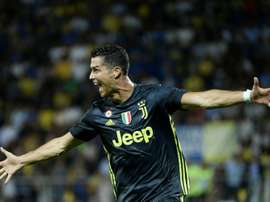 Five observations from the weekend's Serie A action

Cristiano Ronaldo shook off his Champions League red card by scoring the opener and setting up Federico Bernardeschi for the second as Juventus kept their 100 percent record in Serie A with a 2-0 win at promoted Frosinone. 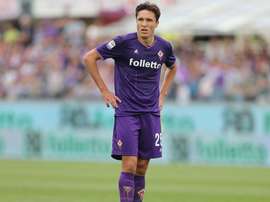 Roma and Napoli are likely to fail in their pursuit of Fiorentina star Federico Chiesa, as his father expects him to remain in Florence.