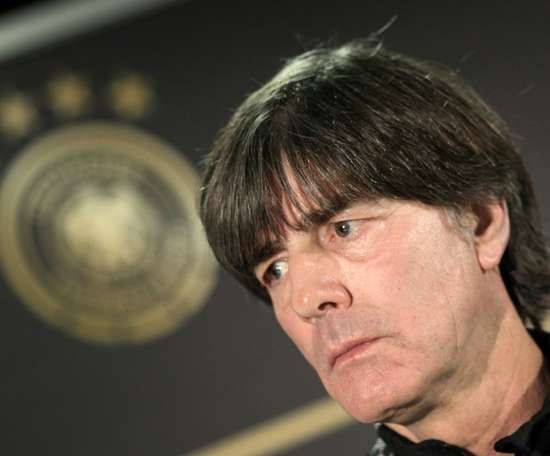 Germany will host Turkey and the Czech Republic in international friendlies this autumn as part of their Nations League preparations, the Ge... 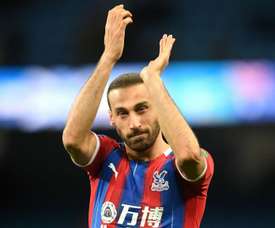 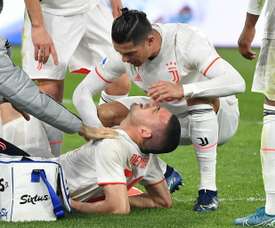 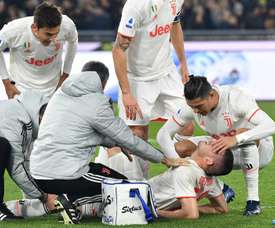 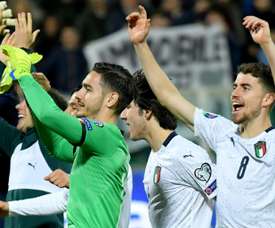 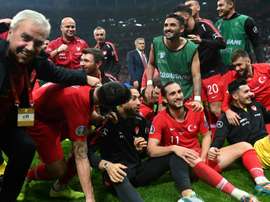 Turkey booked their place at Euro 2020 on Thursday after a goalless qualifying draw with Iceland which also sent world champions France to next year's finals. 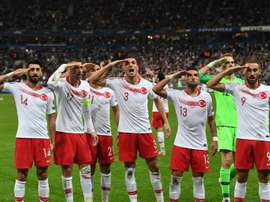 President Recep Tayyip Erdogan said Thursday that UEFA was discriminating against Turkey's football team following a controversy over the players' use of military salutes on the pitch. 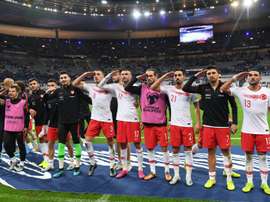 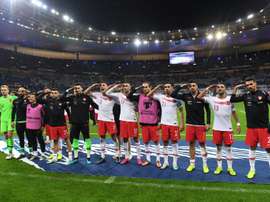 UEFA announced on Tuesday that it is opening disciplinary proceedings against Turkey into "potential provocative political behaviour" by their players after making military salutes in their last two matches.

Regional footballers in some parts of Germany were warned on Tuesday to expect "heavy penalties" if they imitate the military salutes of the Turkish national team during goal celebrations.

It's a "nice" salute - Turkish sports minister on controversy

Turkey's sports minister voiced support on Tuesday for national team players who saluted the country's soldiers during their Euro 2020 match with France. 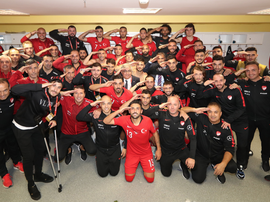 Turkey's players decided to make a controversial salute gesture to celebrate their draw with France in Paris on Monday. 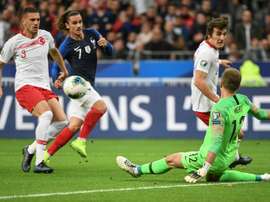 France drew 1-1 with Turkey in Euro 2020 qualifying on Monday in a match played against a backdrop of diplomatic and security tensions after Paris condemned Ankara for its military offensive against Kurdish forces in Syria. 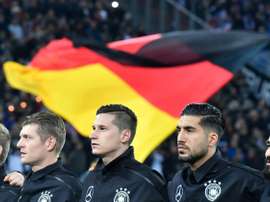 German FA director Oliver Bierhoff on Monday defended Germany pair Ilkay Gundogan and Emre Can, but admitted they "made a mistake" by liking a post of Turkish footballers performing a military salute. 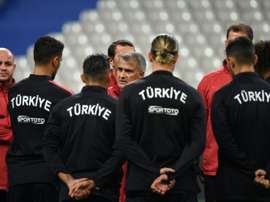 French Foreign Minister Jean-Yves Le Drian has scrapped plans to attend a football match between France and Turkey Monday in what is expected to be a tense game as Ankara presses its military operation in Syria. 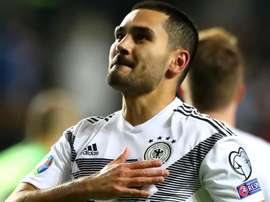 Turkey coach Senol Gunes urged travelling supporters to attend Monday's Euro 2020 qualifier against France in Paris "in a spirit of brotherhood" following international condemnation of the Turkish assault on Kurds in Syria. 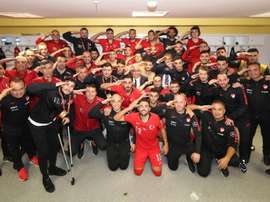 UEFA's press officer, Philip Townsend, said that the Turkish team are under investigation. All of this comes about because of a military salute which caused controversy and anger around the world because of what is happening on the Syrian border. 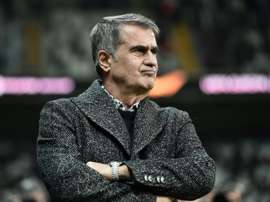 Bad news for Turkey in their important Euro 2020 qualifying match. Emre Belozoglu will not be available for their match against France. 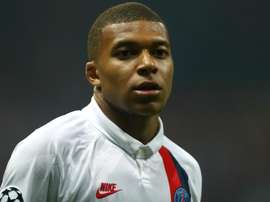 Kylian Mbappe has been replaced by Alassane Plea in the France squad, having failed to shake off an injury problem.