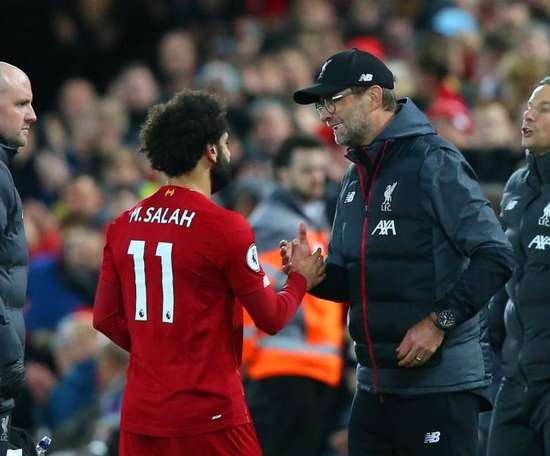 Egypt hope to call up Mohamed Salah for their campaign at the the 2020 Olympic Games and Jurgen Klopp has not dismissed the possibility.... 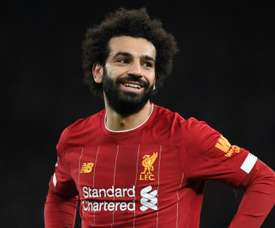 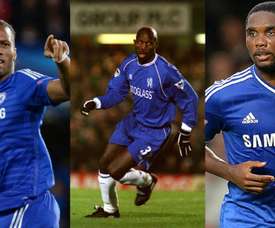 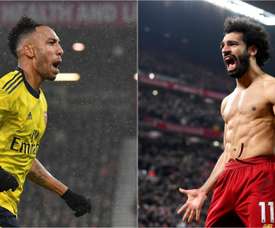 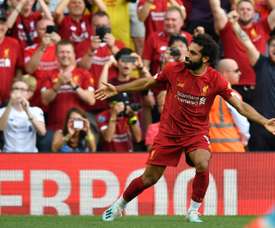 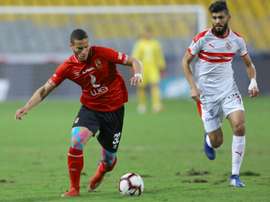 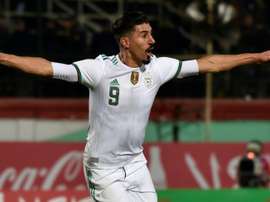 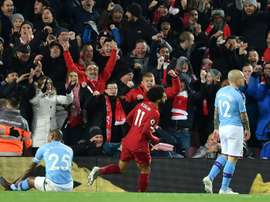 African superstar Mohamed Salah will not play for Egypt against Kenya on Thursday in 2021 Africa Cup of Nations qualifying because of a lingering ankle injury. 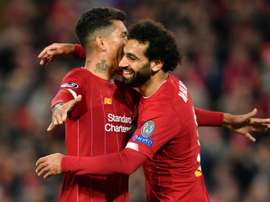 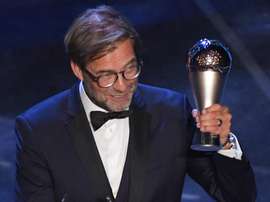 FIFA disappointed by 'unfair and misleading' reports over The Best awards

Votes for Mohamed Salah did not count towards The Best FIFA Men's Player award, with FIFA hitting out at reporting of the issue. 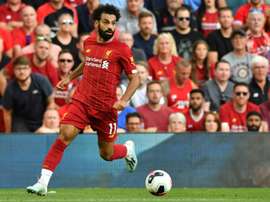 Error sees votes been taken off for Salah at 'The Best'

The Egyptian Federation are investigating the error and spoke with FIFA. The meeting changed during those days of August. They say that Salah was voted on time and form. FIFA denied the vote. 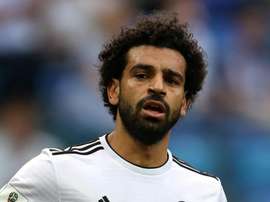 Mohamed Salah appeared to be upset after votes for him in The Best awards did not count, with FIFA clarifying the matter. 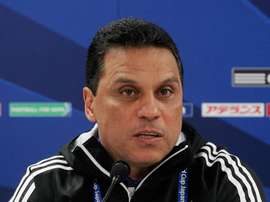 Javier Aguirre was sacked after Egypt's AFCON failure, with Hossam El-Badry named his replacement as coach of the Pharaohs. 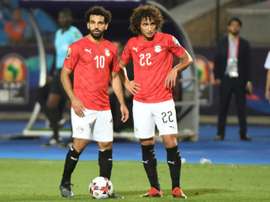 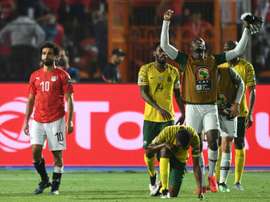 Egypt's usually tame press did not hold back after the national team's exit from the Africa Cup of Nations on home soil, branding the side "embarrassing" after a "still-born performance". 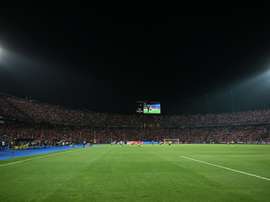 Egyptians light up stadium in tribute to fallen fans

Even as Egypt struggled against South Africa in the last 16 of the Africa Cup of Nations on Saturday, the home fans took time to honour a recent tradition. 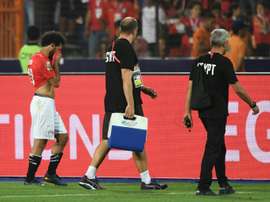 After his tale of redemption with Liverpool this season, Mohamed Salah was instead left in disbelief once more as Egypt crashed out of their own Africa Cup of Nations, an exit that triggered an immediate clearout within the country's football association. 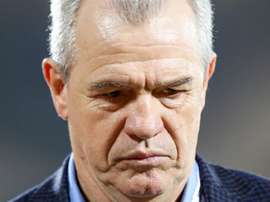 Egypt's last-16 exit at the Africa Cup of Nations on Saturday proved costly for Javier Aguirre and his staff. 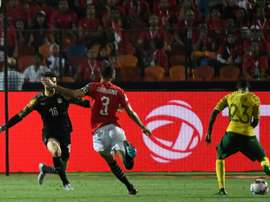 Thembinkosi Lorch scored on 85 minutes to give South Africa a stunning 1-0 victory over Africa Cup of Nations hosts Egypt after a pulsating last-16 clash in Cairo Saturday. 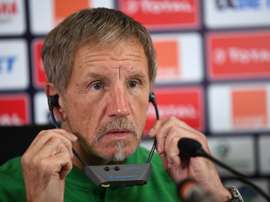 South Africa boss Stuart Baxter believes it would be a "national disaster" for Egypt if his team were to beat the Africa Cup of Nations hosts in Saturday's last-16 meeting in Cairo.