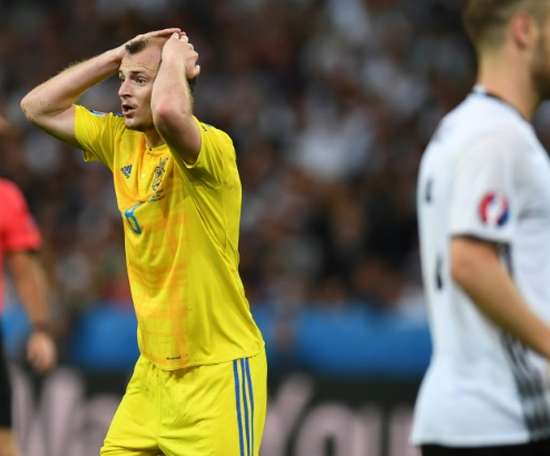 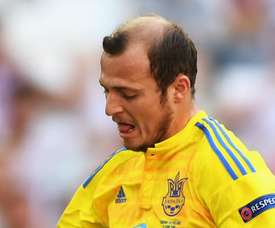 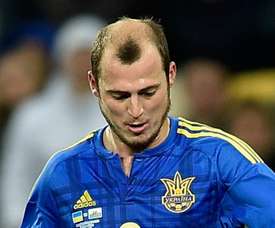 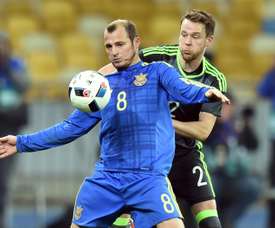 Zozulya gives up on Rayo move after 'Nazi' furore 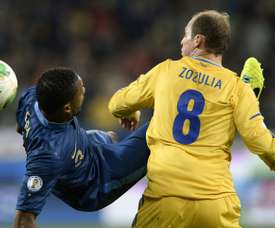 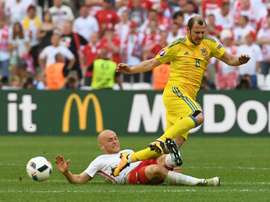 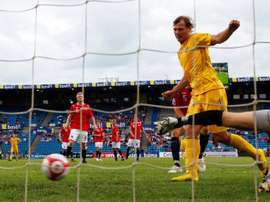 Ukranian international Roman Zozulya has been recalled to Real Betis just a day after sealing a loan move to Rayo Vallecano due to a Rayo fans protest at Zozulya's political affiliations.