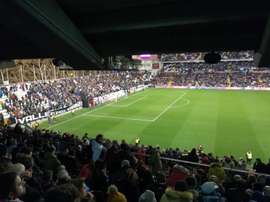 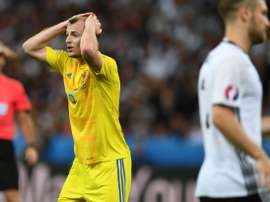 Ukrainian President Volodymyr Zelensky on Monday extended his support to Ukrainian international Roman Zozulya after the Albacete striker was called a "Nazi" by fans of Spanish club Rayo Vallecano. 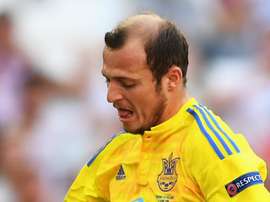 Albacete vice-president Victor Varela said Roman Zozulya was emotional after being targeted by chanting from Rayo Vallecano fans on Sunday. 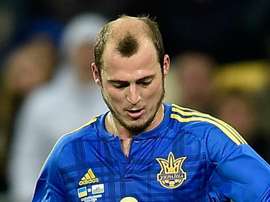 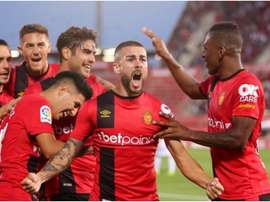 Albacete beat Real Mallorca 1-0 on Sunday, but the latter progressed to the Segunda play-off final with a 2-1 aggregate win. 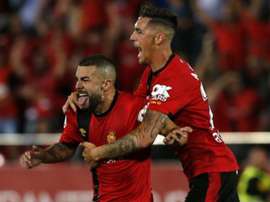 A late goal from former Albacete midfielder Dani Rodriguez gave Mallorca a 2-0 win in the first leg of their Segunda play-off semi-final. 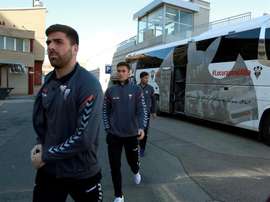 Pelayo in for 'very slow' recovery after fall

An Albacete club official says midfielder Pelayo Novo faces a very long road to recovery after surgery following a fall from the third-floor of his hotel. 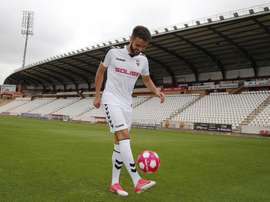 Albacete's Pelayo Novo has sustained several fractures after falling from the third floor of the ABBA hotel in Huesca, where he was staying with the team. He is 'stable and sedated' in the ICU of the University Clinical Hospital of Zaragoza. 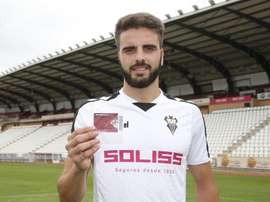 Albacete footballer Pelayo Novo has been seriously injured after falling from the third-floor of a hotel. 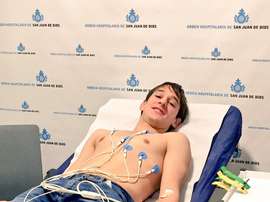 Argentinian defender Mariano Bittolo endured an afternoon to forget on Saturday after he suffered a gruesome injury in the 0-0 draw with Huesca.