During six years at Barcelona, Luis Suarez proved why he would become one of the best strikers in the world. The Uruguayan signed for Barcelona in 2014 after a stunning season at Liverpool. Take a look at a collection with three amazing goals scored during his time at Barcelona against Atletico Madrid.

Suárez is now an Atlético player after years at Barca.

This of course means that he has scored and played against his new team many times before.

Here are 3 of his best goals he scored against his new club. 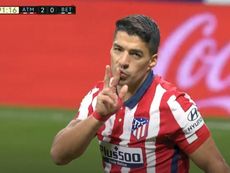 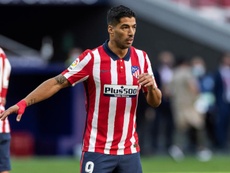 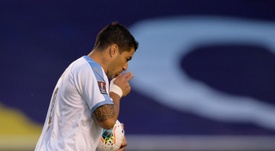