The Whitecaps were staring at their fifth defeat in six MLS matches after Mauro Manotas gave the Dynamo a 2-1 lead in the 90th minute on Friday.

But the Whitecaps rallied in Vancouver, where Costa Rica international defender Waston restored parity in the fourth minute of stoppage time at BC Place Stadium.

Waston leapt highest to head home the equaliser in a thrilling finish against Houston, who were looking to secure their third victory in four games.

It was 1-1 at half-time after Vancouver's Jose Aja cancelled out Tomas Martinez's 35th-minute opener on the stroke of half-time. 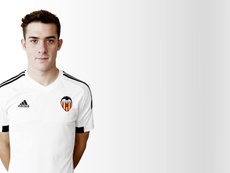 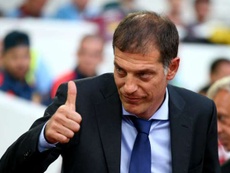 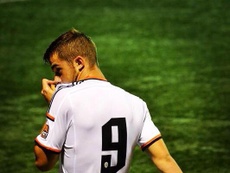 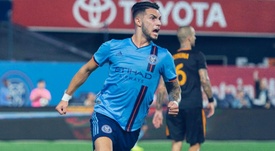