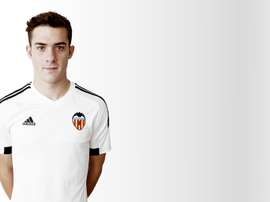 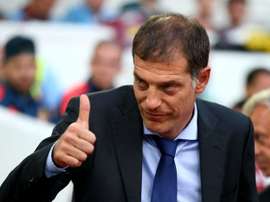 West Ham manager Slaven Bilic has confirmed that the club are "quite close" to securing a deal with the Valencia striker. 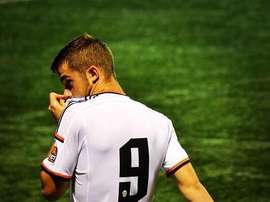 Slaven Bilic has revealed that West Ham are close to signing Toni Martinez in a £2.4m deal.