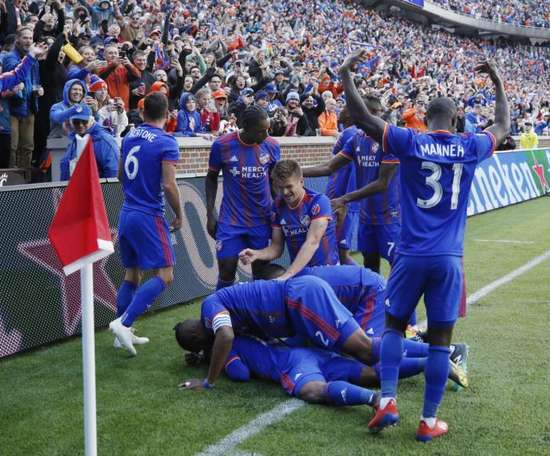 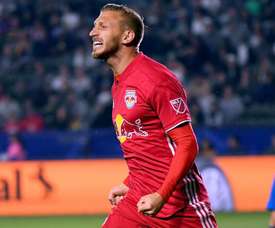 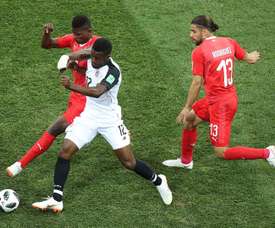 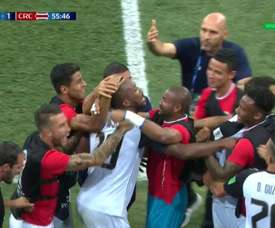 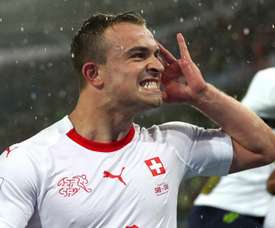 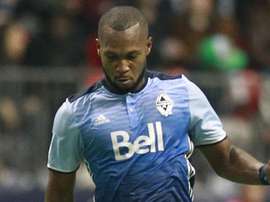 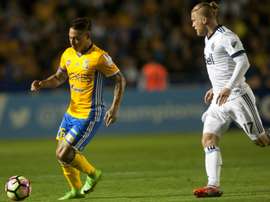 Mexican side Tigres UANL took a giant stride towards the final of the CONCACAF Champions League on Tuesday after defeating Major League Soccer outfit the Vancouver Whitecaps 2-0 in their semi-final first leg.