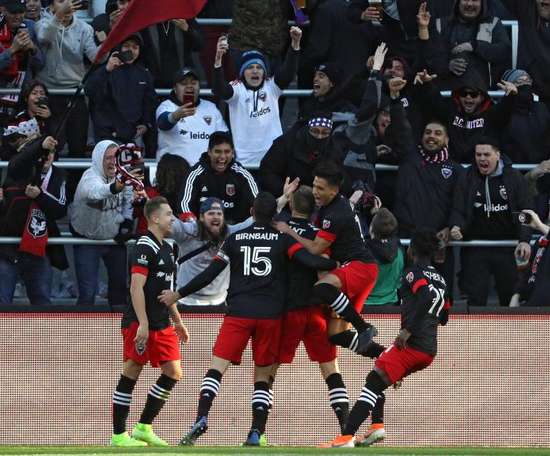 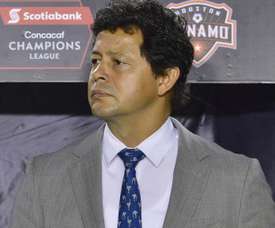 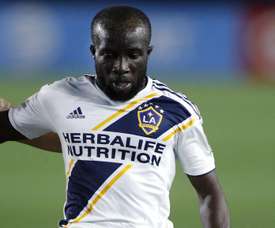 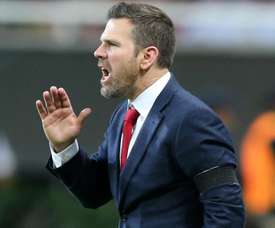 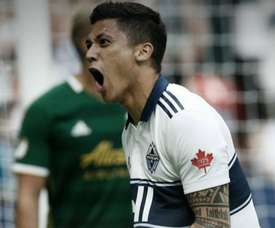 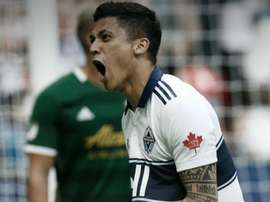 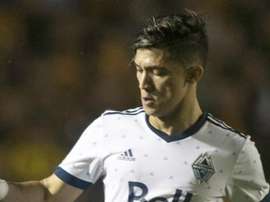 Kei Kamara scored a brace, but the Colorado Rapids lost 3-2 to Vancouver Whitecaps after a late Andy Rose goal in MLS on Friday. 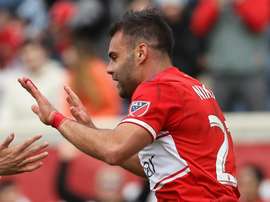 Nemanja Nikolic cancelled out Yordy Reyna's opener to leave Vancouver Whitecaps searching for their first win of the season. 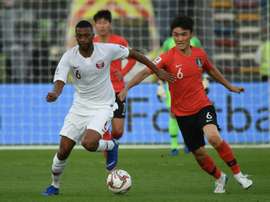 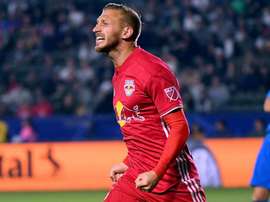 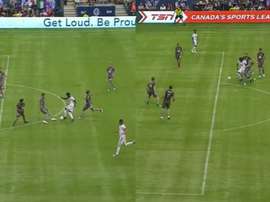 Canadian starlet Alphonso Davies, who recently agreed a move to German giants Bayern Munich, found the net in spectacular fashion twice for Vancouver Whitecaps against Minnesota United at the weekend. 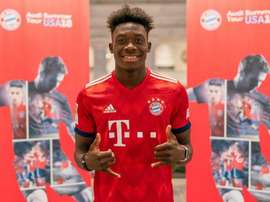 Davies was won over by Bayern plans

Alphondo Davies has said that Bayern Munich's detailed plans for their development was what persuaded the player to sign with them. 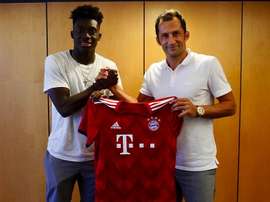 Bayern Munich have beaten off fierce competition to secure the signing of Canadian starlet Alphonso Davies from the Vancouver Whitecaps. 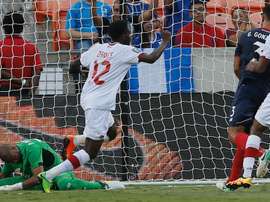 New Bayern Munich boss Niko Kovac has praised Alphonso Davies ahead of the teenager's move to the Bundesliga club. 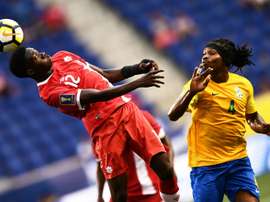 According to the 'Daily Mail', German champions Bayern Munich are in talks with Vancouver Whitecaps over Canadian international Alphonso Davies. 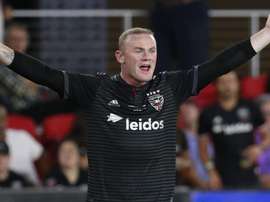 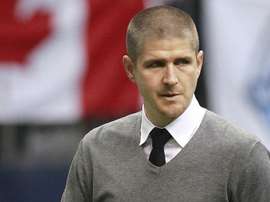 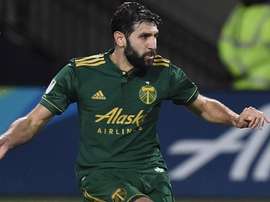 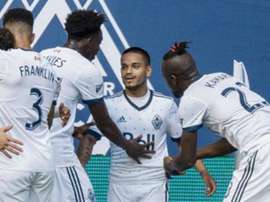