Broadcaster Sky, magazine Kicker and daily newspaper Bild claim the 27-year-old is set to undergo a medical in Berlin early next week.

"He could be a possible newcomer," Union's managing director Oliver Ruhnert told Sky after Saturday's 1-1 draw with Borussia Moenchengladbach, not wanting to confirm the deal.

Karius joined Liverpool from Mainz in 2016, but his name is synonymous with the 2018 Champions League final as his mistakes against Real Madrid contributed to a 3-1 defeat in Istanbul.

Karius has spent the last two seasons on loan at Besiktas, but has little hope in forcing his way into the Liverpool team past first-choice goalkeeper Alisson. 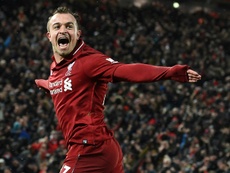 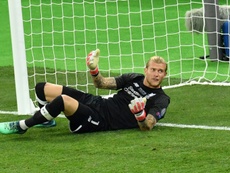 Karius prefers to be Liverpool sub rather than leave 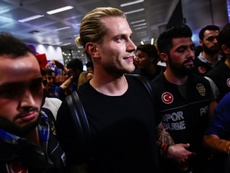 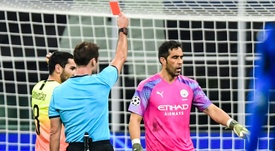