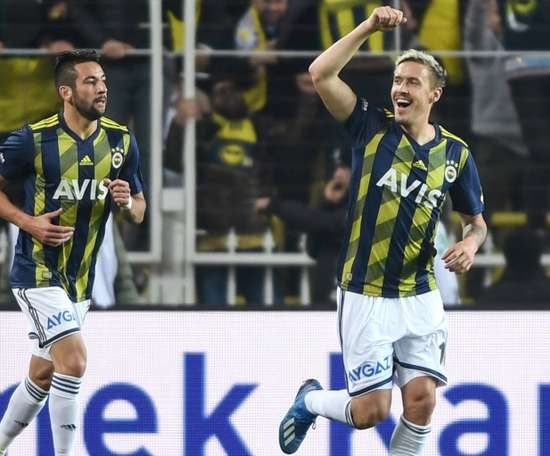 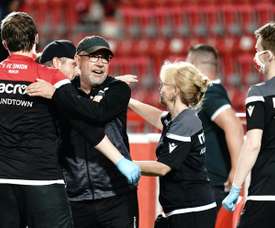 Union Berlin celebrate staying up with fans in car park 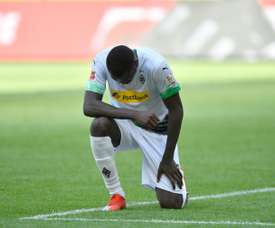 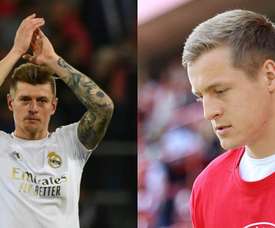 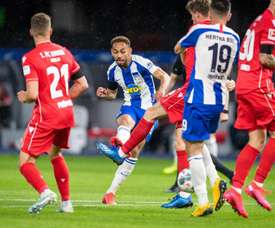 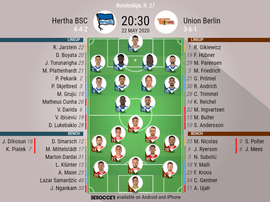 Join me in the capital of Germany for the Berlin derby. Union Berlin won the last fixture between the sides 1-0 in November. 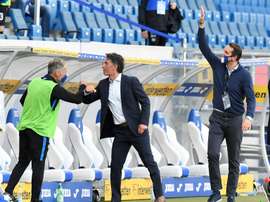 Goals from Robert Lewandowski and Benjamin Pavard gave Bayern Munich a 0-2 win over Union Berlin at the Stadion an der alten Forsterei on the first weekend back in the Bundesliga after the coronavirus break. 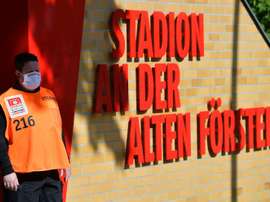 Union Berlin could normally expect their Alten Foersterei ground to be packed for the visit of defending Bundesliga champions Bayern Munich, yet the terraces stood empty on Sunday. 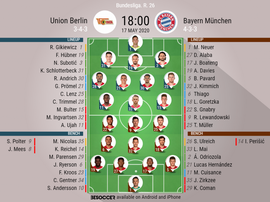 Join us for live coverage of the Bundesliga clash between Union Berlin and Bayern Munich from the Stadion an der Alten Forsterei. Will Bayern Munich restore their four point lead at the top? 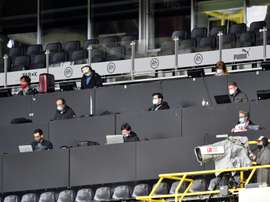 Bayern aim to shake off cobwebs with quiet confidence in Berlin

Bayern Munich restart their charge for an eighth straight Bundesliga title at Union Berlin on Sunday amid doubts the Bavarian giants will be able to last the distance after a two-month hiatus. 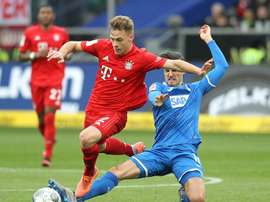 The Bundesliga leaders, Bayern Munich, also return on Sunday 17th May, a weekend protagoniased by the return of the German competition in the middle of the coronavirus pandemic. Do you want to know the probable lineups for Bayern's match against Union Berlin? Here we reveal them to you! 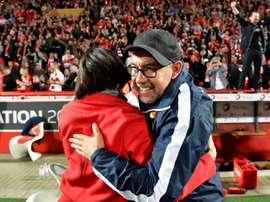 Although it was initially thought he would be able to lead his side against the Bavarians, he will not be able to take charge of Union Berlin this Sunday. 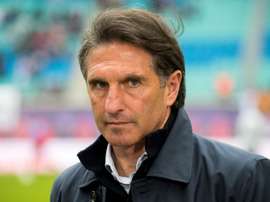 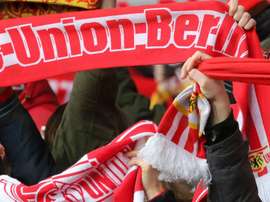 With no sign of a return to action until at least May, players at Bundesliga club Union Berlin have decided they will not be paid. 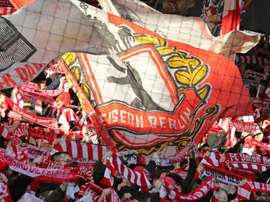 Bayern Munich's trip to face Union Berlin on Saturday will be played inside an empty stadium, after an order from local authorities. 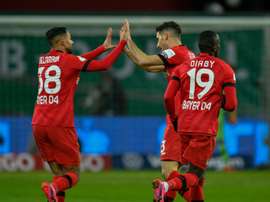 Bayer Leverkusen came from behind to beat 10-man Union Berlin 3-1 on Wednesday at the BayArena to reach the German Cup semi-finals. 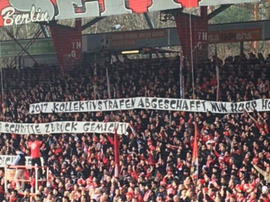 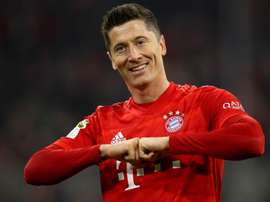 Schalke will host Bayern Munich while Eintracht Frankfurt face Werder Bremen in the last eight of the DFB-Pokal.