Having suffered a shock 2-1 defeat to North Macedonia in the last round of qualifiers back in March, Germany had found themselves looking up at their less illustrious opponents in the group. Armenia were unbeaten with 10 points from four games ahead of Sunday's clash in Stuttgart, but Germany, coming off a 2-0 win over Liechtenstein on Thursday, changed that situation in emphatic fashion, Serge Gnabry the undoubted star of the show.

Gnabry scored twice in the opening 15 minutes and Marco Reus and Timo Werner put the result beyond doubt before half-time, with Jonas Hofmann's long-range effort and Karim Adeyemi's goal on his senior debut rounding off a rout.

The players took to the centre circle for a pre-match tribute to Gerd Muller following the Germany legend's death last month, and 'Der Bomber' would surely have been delighted by the attacking football displayed by Flick's side. A well-worked move on the right concluded with Gnabry lashing home at the near post after latching on to Leon Goretzka's superb pass to open the scoring, and he netted his second from almost the same spot.

Reus' ball in was missed by Werner but Gnabry beat the outstretched leg of David Yurchenko and that trio were too the fore again to make it 3-0 after Leroy Sane's wicked long-range effort clattered the crossbar. Gnabry lofted a wonderful ball from the right wing towards Werner, whose clever flick was met with a confident first-time finish from Reus.

Goretzka's header across goal teed up Werner for a tap-in for 4-0 in the final minute of normal time in the first half, with more pain for the visitors coming seven minutes after the restart when Hofmann powered home a fifth from outside the box.

Hofmann was only denied his second through a goal-line clearance and Werner was correctly thwarted by the offside flag late on, before Adeyemi capped off another superb attack to make it a debut to remember for him on a night Armenia will quickly want to forget. 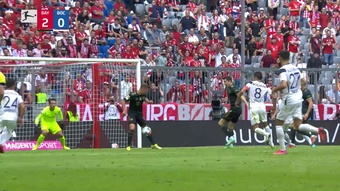 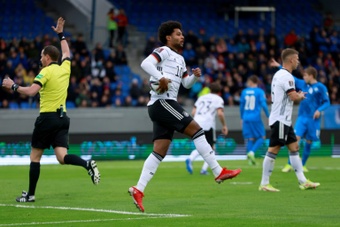 Gnabry nets again as Germany cruise past Iceland in Reykjavik 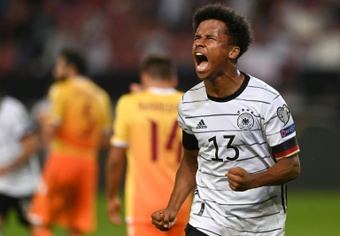 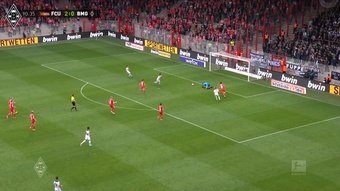 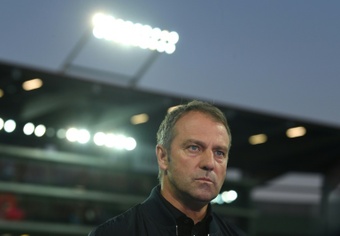 Germany struggles against Liechtenstein in Flick's first game in charge