Nottingham Forest have reportedly agreed a fee of around £13m for Portuguese midfielder Joao Carvalho from Benfica, which would be a record transfer fee for the club.

Nottingham Forest has signed Joao Carvalho from Benfica for 15 mill.

The East Midland's side are on the verge of a huge coup, by signing Portuguese under-21 international Carvalho in a move that would more than double the club's transfer fee record.

The Benfica player is highly rated, having represented his country at every level.

The 21 year-old midfielder, who is represented by Portuguese super-agent Jorge Mendes is expected to be joined at the City Ground by his teammate Diogo Goncalves, with the latter joining on a season-long loan.

Nottingham Forest has signed Joao Carvalho from Benfica for 15 mill. 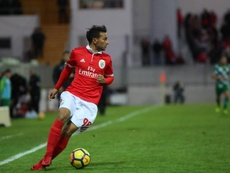 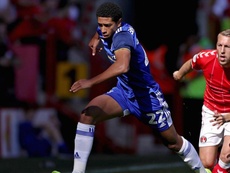 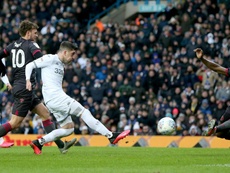 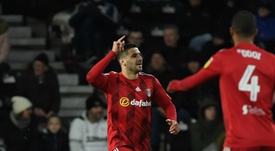