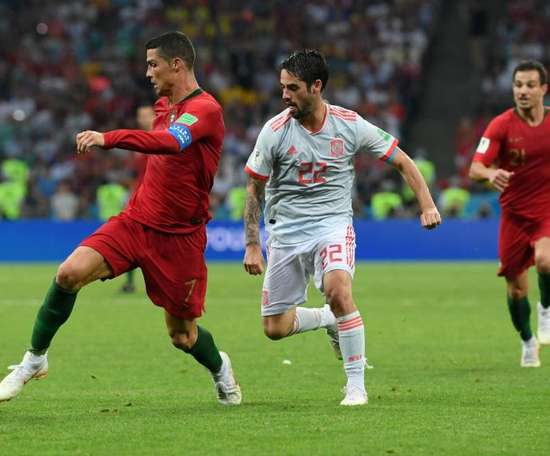 Lisbon will host a friendly between Portugal and Spain on October 7 ahead of Nations League fixtures for both countries.... 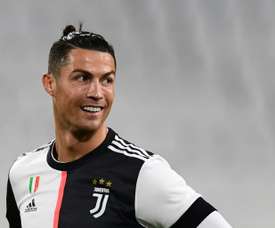 Another great gesture by Cristiano in the fight against COVID-19 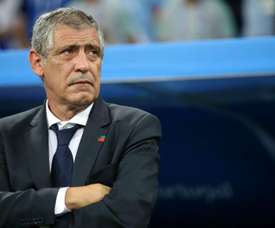 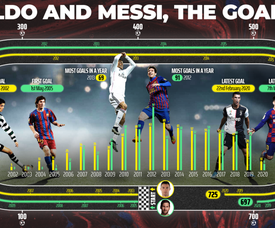 Messi and Cristiano: 1,422 goals and a never-ending competition 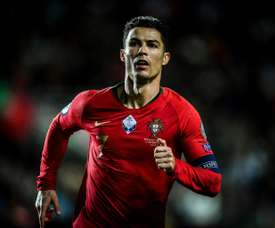 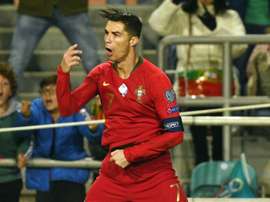 Cristiano Ronaldo has been made to wait for his 100th goal for Portugal, but here we pick out five of his best of the previous 99. 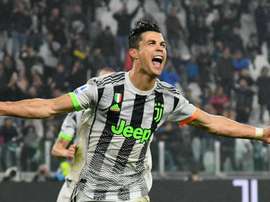 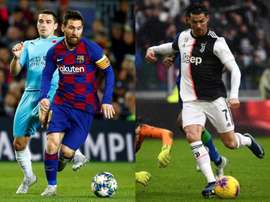 With his latest hat-trick, Cristiano Ronaldo has increased his lead over Leo Messi in terms of hat tricks scored in club and national team appearances. 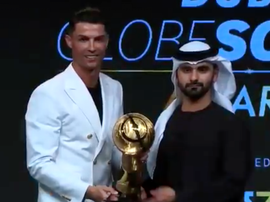 He picked up his 6th Globe Soccer Award at the ceremony in Dubai.

Cristiano Ronaldo has come 3rd in the Ballon d'Or. It is the 2nd year in a row that he hasn't won the award and was beaten to 2nd place by Virgil Van Dijk. Lionel Messi won the award for a record-breaking 6th time. 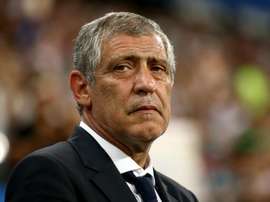 Portugal might be reigning European champions but Fernando Santos thinks their Group F rivals are the teams to fear at Euro 2020. 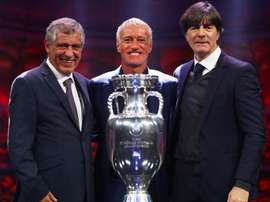 Group F: Portugal, Germany and France make up the group of death

Portugal, Germany and France were drawn together in a mouth-watering Group F at Saturday's Euro 2020 draw in Bucharest. 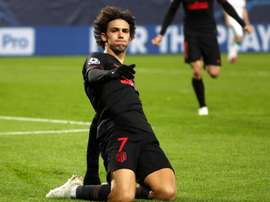 The Portuguese, Joao Felix, who is a striker for Atletico Madrid, this Wednesday was chosen as the winner of the Golden Boy 2019, a prize which the Italian newspaper 'Tuttosport' awards to the best Under-21 player. 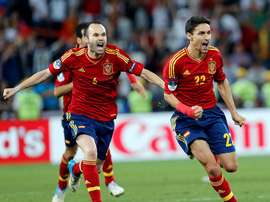 Spain, Portugal and France could meet in the 'group of death'

As the EURO 2020 qualification draws to a close, we are now closer to knowing the groups before the draw on 30th November. 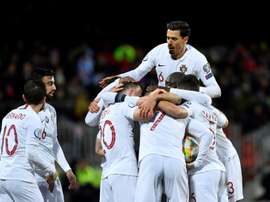 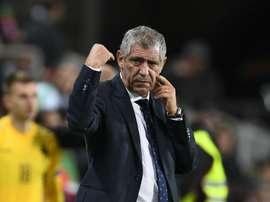 Few gave Portugal a chance when they won Euro 2016 and Fernando Santos does not want to talk up their Euro 2020 prospects.

The crowd chanted 'Messi, Messi' at CR7 and then he scored

Cristiano Ronaldo had a tough game in Luxembourg. The Portugal captain was not at his best and throughout various stages of the contest, he had to put up with chants from the stand talking about Leo Messi. That said, CR7 had the last laugh. 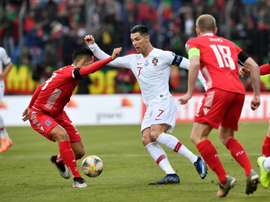 Cristiano Ronaldo scored his 99th international goal as reigning champions Portugal secured their place at the Euro 2020 finals on Sunday with a 2-0 victory away to Luxembourg. 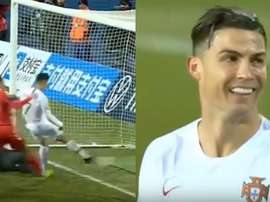 Did Cristiano get his 99th goal?

Portugal beat Luxembourg 0-2 to book their place at Euro 2020, but we do not know who scored the second goal. Was it Cristiano Ronaldo's or Diogo Jota's?