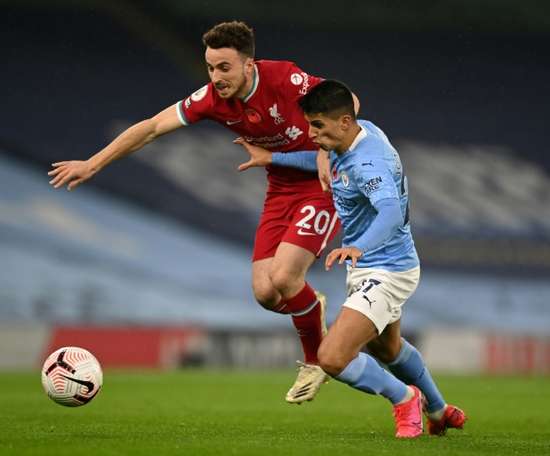 "Cancelo has unbelievable quality, but gets distracted and that's dangerous"

Joao Cancelo once again had a brilliant game for Man City in the victory over Newcastle. After the match, Pep Guardiola showered praise on t... 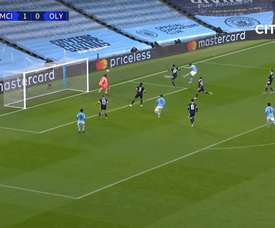 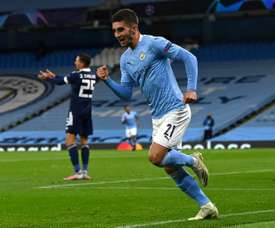 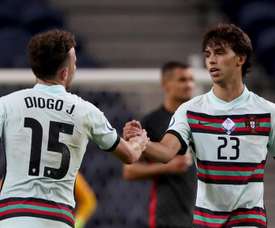 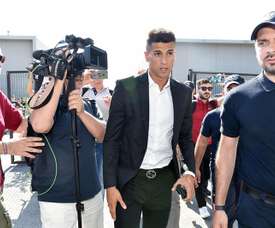 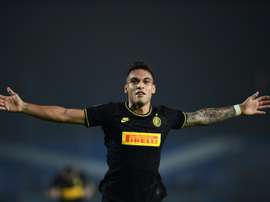 Three-way deal that would bring Lautaro to Barcelona

The condition to accept the transfer of Lautaro Martínez to Barcelona has to do with the inclusion of a full-back. That defender would be Cancelo, so Manchester City would be the third team involved in the deal. 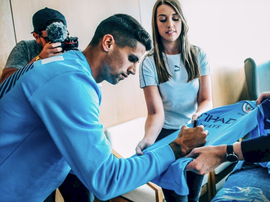 Manchester City exchanged Danilo for Joao Cancelo with Juventus in a deal worth around 60 million euros. Months later, the club has no hope with the Portuguese and both Inter and Bayern have asked for him. 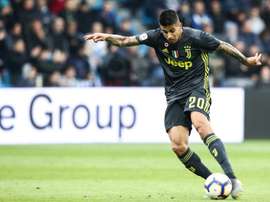 'Sport' insisted that the rumours in England of a swap deal involving the two Portuguese fullbacks are true. Barca want a swap, but are also hoping for a bit of money in compensation. 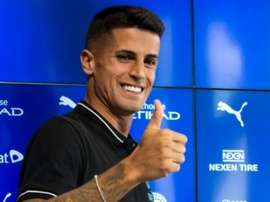 It was already known that Bayern Munich had put Joao Cancelo on their wish list, but now they are planning on getting him on loan. The reason is that they don't want to spend so much money in the present and near future. 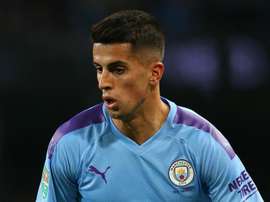 Joao Cancelo has been linked with Valencia and Bayern Munich, but Pep Guardiola considers him a long-term Manchester City prospect. 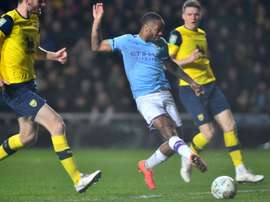 Two goals from Raheem Sterling after a deflected strike from Joao Cancelo saw Man City go through to the semi finals of the Carabao Cup after beating Oxford United 1-3 at the Kassam Stadium. Matt Taylor had drawn Oxford level seconds into the second half, but despite a late Oxford revival, it was not enough to prevent Guardiola's men from winning. 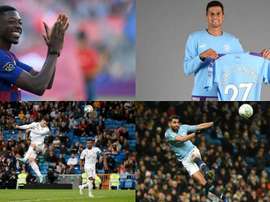 Many wasted millions on the bench

It isn't easy for big teams to get signings right. Several players throughout history haven't been able to adapt to their new team despite costing millions. This is also the case in football nowadays. 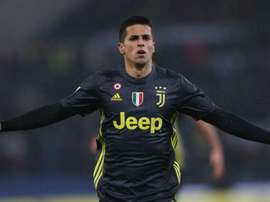 Joao Cancelo is not daunted by his price tag at Manchester City or the prospect of trying to unseat England star Kyle Walker. 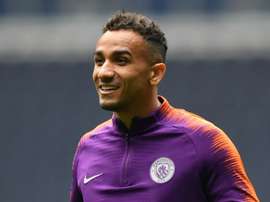 With Joao Cancelo moving in the opposite direction, Brazil international Danilo has left Manchester City to join Serie A champions Juventus. 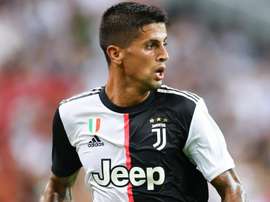 Joao Cancelo has swapped Juventus for Manchester City, with Danilo heading in the opposite direction to the Serie A champions. 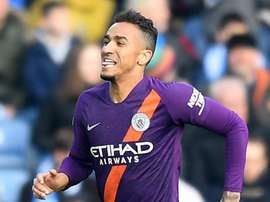 Danilo lands in Turin ahead of swap deal with Cancelo

With Joao Cancelo seemingly set for Manchester City, Danilo, heading the other way to Juventus, has arrived in Turin. 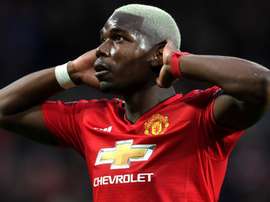 Juventus to offer three players in move for Pogba

We round up the front and back pages across Europe as Friday sees the transfer rumour mill crank into gear once again. 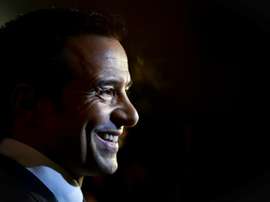 Jorge Mendes' master plan to get Barça and Atleti talking 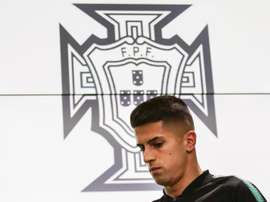 With right-back Nelson Semedo being linked with a summer exit from Camp Nou, Barcelona may look to replace one Portuguese defender with another by making a move for Juventus' Joao Cancelo.