Inter want to reinforce the full-back positions and continue to have Joao Cancelo, 25, as their target. He is a player the club know, since he was at Inter during the 2017-18 season on loan from Valencia.

The good news for Conte's men is that Manchester City will not object to the Portuguese leaving because he has been inconsistent.

That said, the English club want to get the most they possibly can out of Cancelo. According to the Italian media outlet 'Il Corriere dello Sport', if Inter come knocking again, the Premier League club will ask for Skriniar, 25, and Bastoni, 20, in return.

They are two defenders who are to Guardiola's liking. He is trying to strengthen a back line which has not performed at the level expected due to a combination of Kompany's departure and other injuries. 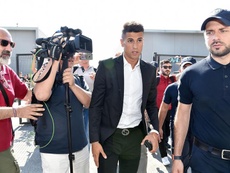 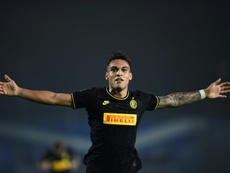 Three-way deal that would bring Lautaro to Barcelona 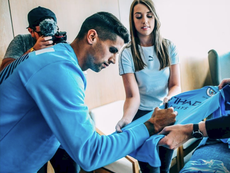 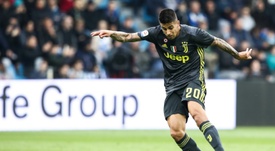