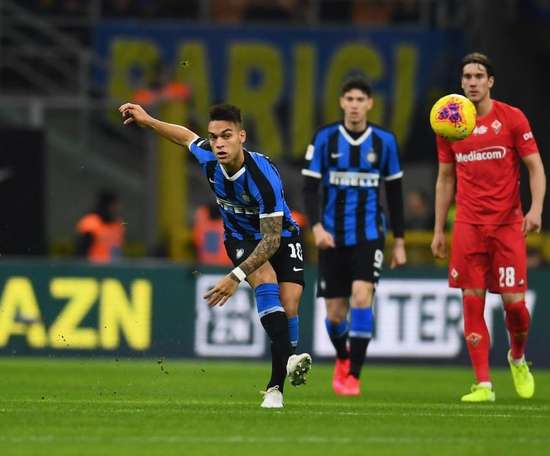 Lautaro Martinez is regularly talked about at Barcelona. The Catalan's club strategy seems to be clearer and clearer: keep on tempting the A... 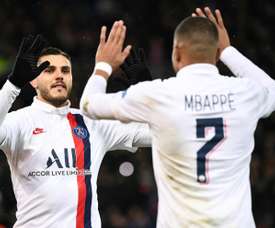 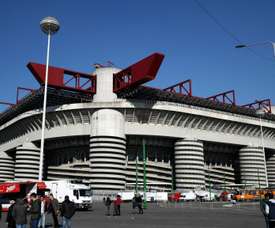 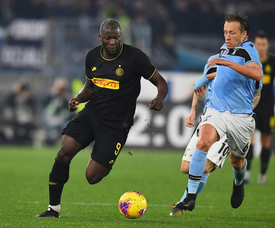 Coronavirus could make Inter v Ludogorets be behind closed doors 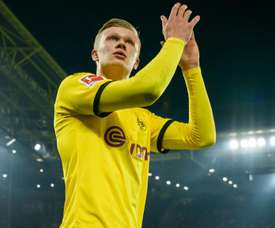 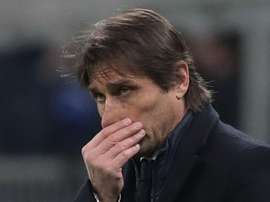 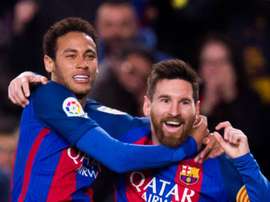 Christian Eriksen has been restricted to one start since joining Inter last month, but boss Antonio Conte has called for patience.

Romelu Lukaku and Lautaro Martinez are among the best striker partnerships in the world, says ex-Inter striker Christian Vieri. 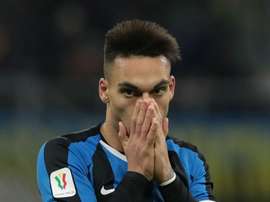 Lautaro Martinez will not be affected by speculation linking him with a move away from Inter, according to Antonio Conte.