The Allianz Stadium was practically full as it welcomed a women's match for the very first time in its history.

Although it didn't quite reach capacity, 39,027 fans of the 41,000 capacity attended the match which made history.

It's a huge record for women's football, the seventh best attendance worldwide, and the fifth in Europe.

The local club took the victory in a popular encounter which was crucial for the title, given it was the top team taking on the second placed. Also the rivalry between Juve and Fiorentina is very well-known.

The Juve players approached the stands at the end of the match to thank the fans for their support. Juventus also handed out banners to contribute to the atmosphere. 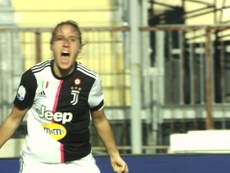 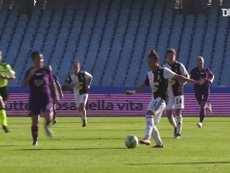 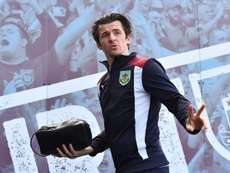 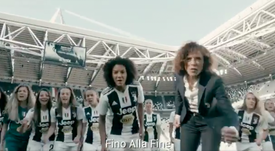