1 on Serie A Femenina 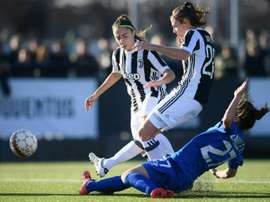 Juventus women on Sunday won a second consecutive Italian Super Cup trophy with a 2-0 win over Fiorentina at Chiavari, near Genoa. 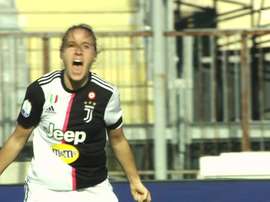 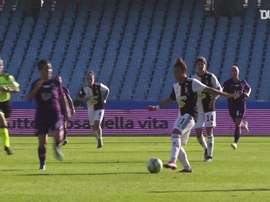 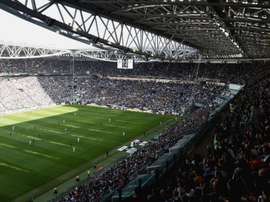 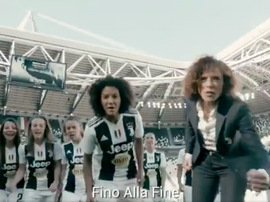 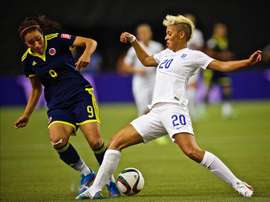 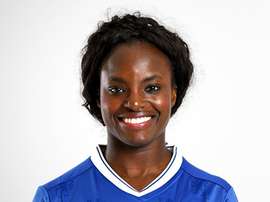 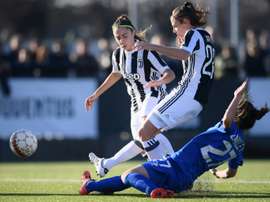