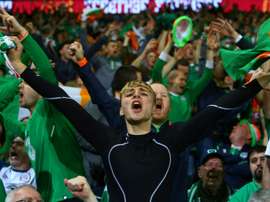 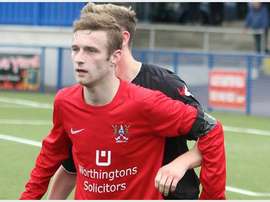 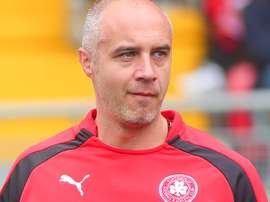 Cliftonville are aiming to be the first club to win the Irish League Cup in four successive years in the match against Ards this Saturday.