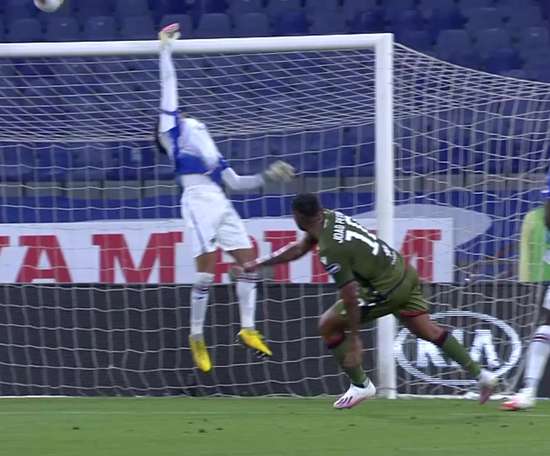 Emil Audero produced a fantastic fingertip save against João Pedro from six yards out to preserve the clean sheet for Sampdoria in their 3-... 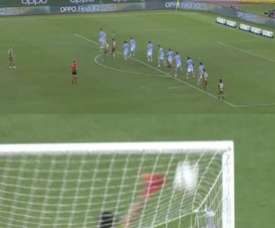 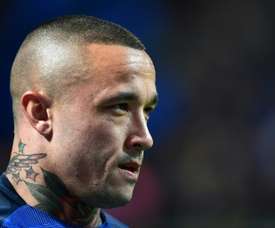 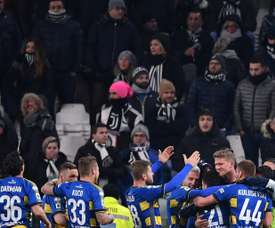 Edinson Cavani is putting pressure on Paris Saint Germain to force a departure and the French side have got down to work to look for a substitute. 'L'Equipe' reports that six footballers are on their agenda. 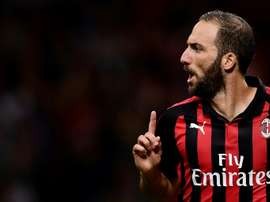 AC Milan had to come from behind to rescue a draw against Cagliari on Sunday evening, with striker Gonzlao Higuain on target. 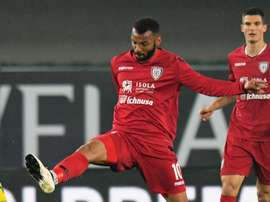 A provisional suspension for failing a drugs test was probably not the birthday surprise Cagliari midfielder Joao Pedro had in mind.