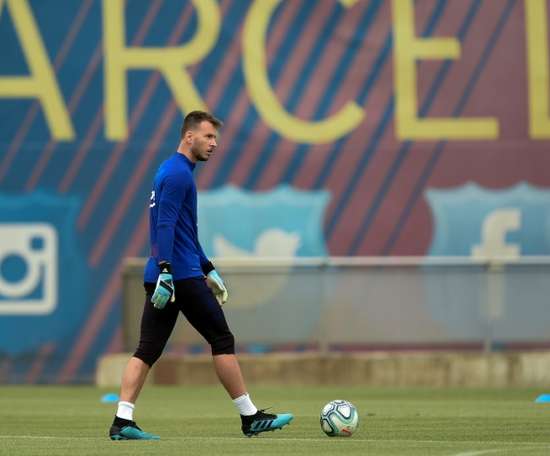 Up to nine clubs would be willing to sign Neto

The Neto-Cillessen swap does not seem to have convinced Barcelona, and everything points to the Brazilian leaving the club at the end of thi... 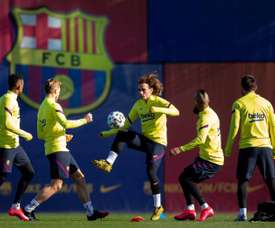 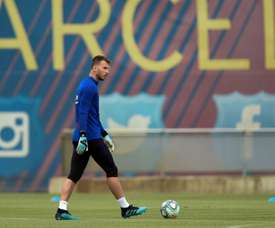 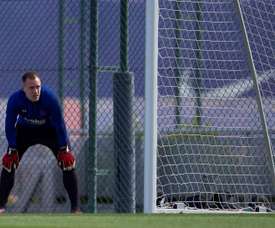 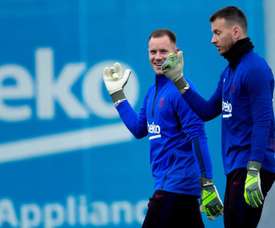 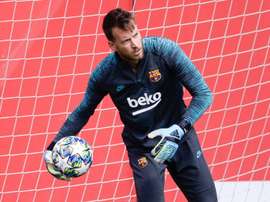 Neto back in training for Barça

FC Barcelona goalkeeper Neto Murara returned to training on Wednesday after recovering from a sprained ankle.

Barcelona made public Neto's medical report. The Barca keeper sprained his ankle in the match against Ibiza.

Barcelona have confirmed Neto suffered an ankle injury in the second half against Ibiza. 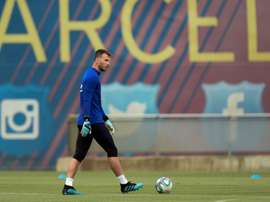 The Brazilian keeper has yet to play a competitive match for Barcelona this season and Ernesto Valverde wants to reward him. Neto will have the possibility of making his debut for Barca against Inter Milan in the Champions League. 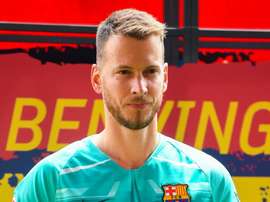 Barcelona goalkeeper Neto ruled out for up to two months

Neto will miss the start of the LaLiga season following an operation on his injured wrist. 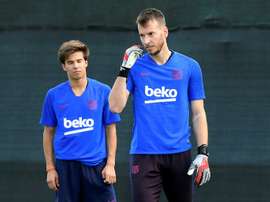 Barcelona's back-up goalkeeper Neto is a doubt for the start of the season after the club announced on Sunday he has injured his left wrist. 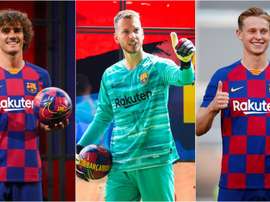 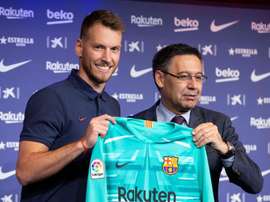 "I'm coming to Barca to win the Champions League"

The Brazilian Norberto 'Neto' Murara was presented as a Barcelona player for the next four seasons this Tuesday. He said that at 29, he is at his peak "both as a footballer and as a person." 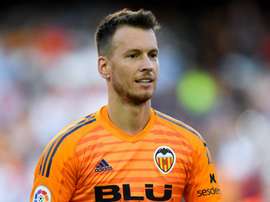 Brazilian goalkeeper Neto has become the first signing of the close-season for LaLiga champions Barcelona, replacing Jasper Cillessen. Norberto Murara, better known as Neto, will play for FC Barcelona for the next four years. First Valencia, and then the Catalan club itself, announced the deal for the Brazilian goalkeeper. 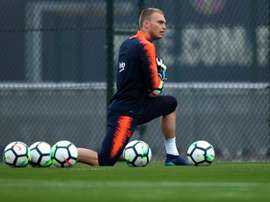 Valencia and Barcelona are still in contact over the signing of different players. As well as the possible swap between Cillessen and Neto, Denis Suarez and Rafinha are also part of the meetings between the two clubs. 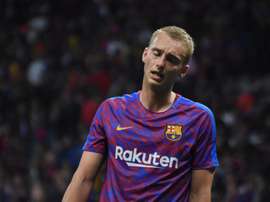 Jasper Cillessen is now desperate to leave Barcelona, and Valencia are ready to offer Neto in exchange in a transfer that they would need to complete before the end of this month to comply with 'Financial Fair Play' (FFP). 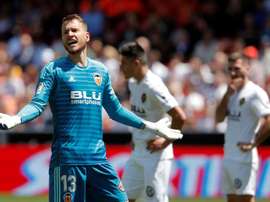 Neto could be on the verge of departing from Valencia. The Brazilian has started all season for Valencia and has now demanded an improved contract or he will depart. 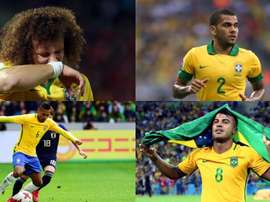 With Neymar spearheading the squad, Tite recently revealed the 23 men he'll be taking to Russia for the World Cup. With football deeply stitched in their culture, there were always going to be some big names left out. Here's out XI of the players Tite won't be taking to the World Cup. 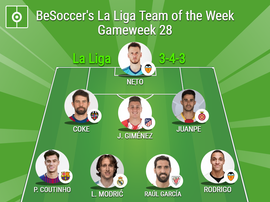 Another week is done and dusted in Spain's Primera División. We take a look back at the 11 players that really stood out in gameweek 28.