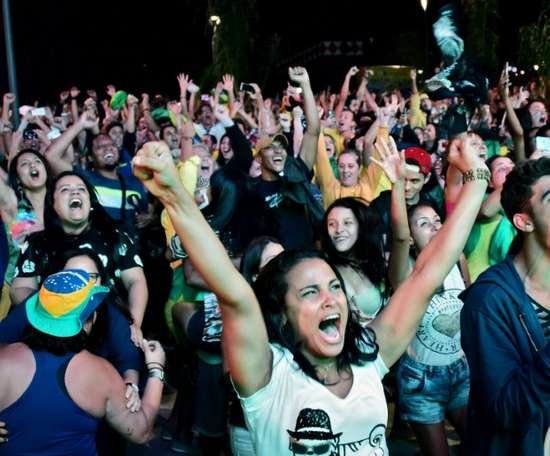 Brazil won the entire Olympics - or so it felt for fans dancing in the streets after Neymar fired the winning penalty for football gold.... 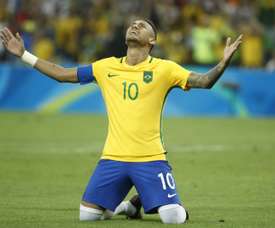 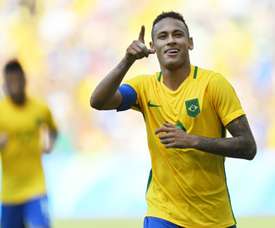 Brazil want to make history, not get revenge in Olympic final 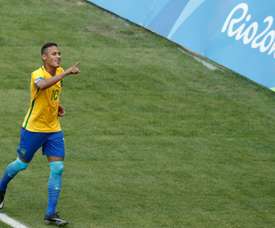 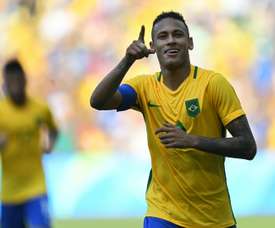 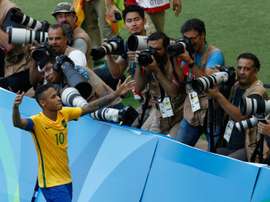 Neymar scored twice, including the fastest goal in Olympics history, as Brazil coasted into Saturday's gold medal football match with a 6-0 thrashing of Honduras at Rio's iconic Maracana. 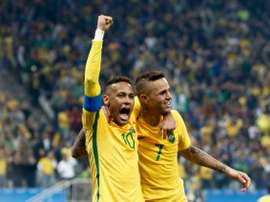 Neymar led Brazil into the semi-finals of the Olympics with his first goal of the competition to edge the third of a trilogy of grudge matches with Colombia in three years 2-0. 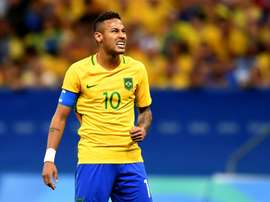 Brazil superstar Neymar renews his bruising rivalry with Colombia in Saturday's Olympic Games quarter-finals while Germany face Portugal in a clash of world and European champions. 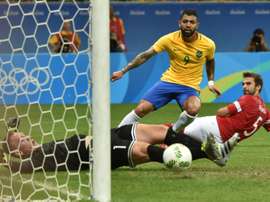 Brazil escaped a humiliating early exit from the Olympics despite another scoreless performance from Neymar as wonder kid Gabriel Barbosa struck twice in a 4-0 win over Denmark on Wednesday.Â 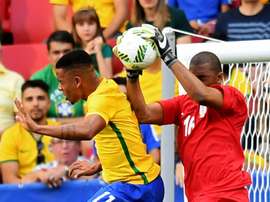 New Manchester City signing Gabriel Jesus has said that his recent high-profile transfer has had nothing to do with his poor form at the Olympic Games, which has seen Brazil draw their two games against South Africa and Iraq. 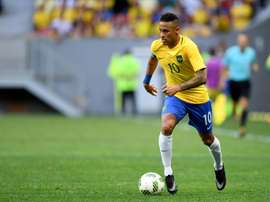 Brazil booed off as Neymar flops in South Africa stalemate

Brazil and superstar Neymar were booed off as their quest for a maiden Olympic football gold medal began with a 0-0 draw against 10-man South Africa on Thursday. 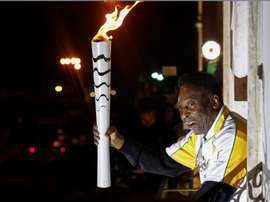 Brazil football legend Pele wants to light the Rio Olympic flame at the opening ceremony on Friday, but poor health may prevent him from accepting the honor, his spokesman said Thursday. 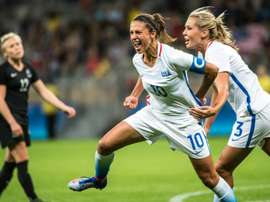 Empty feeling as Brazil, USA women off to winning start

Hosts Brazil and world champions the United States got off to winning starts in the Olympics women's football tournament although the competition met with a lukewarm response from fans. 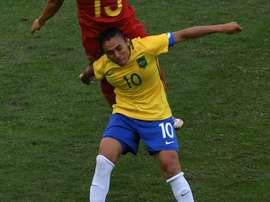 They share similar heavy burdens of expectation, but Brazil women's coach Vadao insists there is no battle between star footballers Marta and Neymar to be the country's darling of the 2016 Rio Olympics. 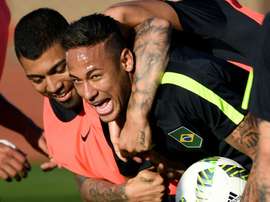 Brazil has barely got over its World Cup disaster and now it is counting on Barcelona star Neymar to finally deliver a treasured first football Olympic gold medal. 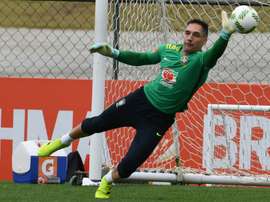 Brazil ruled goalkeeper Fernando Prass out of their Olympic campaign on Sunday after he injured an elbow warming up for a friendly against Japan. 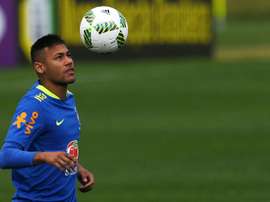 Brazil's national football coach warned Wednesday against over-pressuring Neymar, just a day after the Olympic coach said he was glad to depend heavily on the star forward.

Brazil happy to rely on Neymar for Olympic gold

Brazil's Olympic coach admitted on Tuesday that he was relying on Barcelona star forward Neymar to shoot the hosts to a first Games gold in Rio next month. 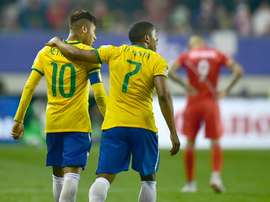 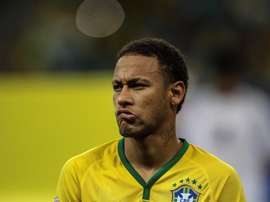 Neymar and Douglas Costa to lead Brazil at the Olympics

The Brazil football team for Rio 2016 has been revealed, and PSG's Thiago Silva is NOT included, despite being tipped to be the final player over the age of 23 to be included.