4 on Brazilian Serie A 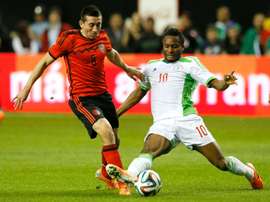 The Nigerian, without a team after leaving Trabzonspor after an argument over the coronavirus, has been touted as a possible signing for Botafogo. 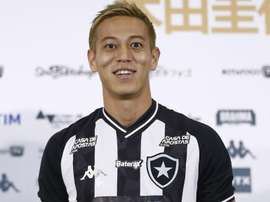 Making his debut for Botafogo against Bangu, Keisuke Honda got on the scoresheet. 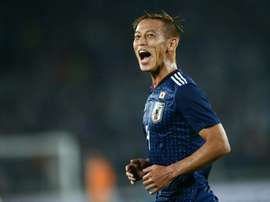 Japanese midfielder Keisuke Honda was given a hero's welcome Friday from several thousand fans of Brazilian club Botafogo, where he recently signed to play until the end of the year. 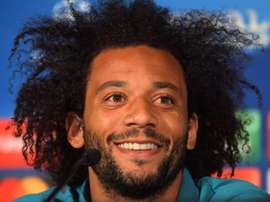 The club that Marcelo wants to play for one day

Real Madrid full-back Marcelo said in an interview released today in 'Globo Esporte' that he would like to play for Botafogo, despite having trained at Fluminense, the club's rivals in Rio de Janeiro. 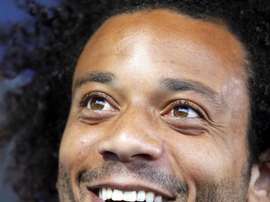 The club Marcelo hopes to play for someday

Currently in his eleventh season at the Santiago Bernabeu and Real Madrid's second captain, Marcelo Vieira does not intend to put an end to his career in the Spanish capital. 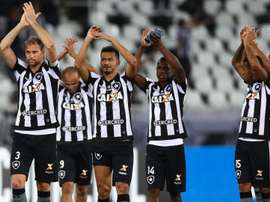 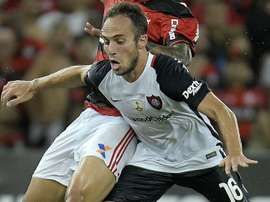 Visitors Botafogo and San Lorenzo both recorded 1-0 wins at Nacional and Emelec respectively on Thursday. 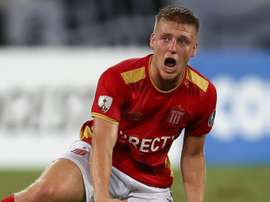 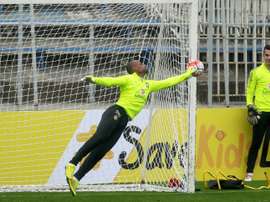 The Botafogo goalkeeper thought he'd proven his quality at international level, only to be dropped for the Selecao's last three World Cup qualifiers