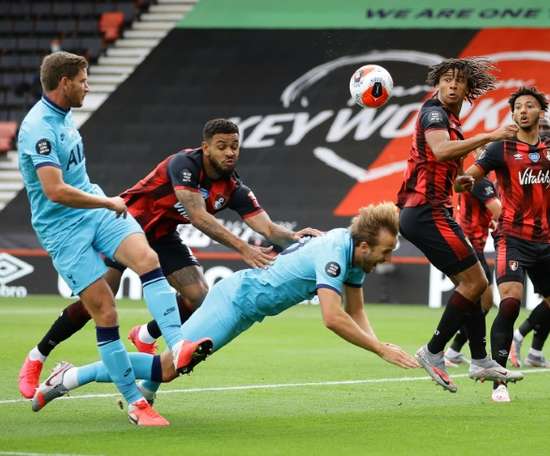 Tottenham suffered fresh VAR frustration as Harry Kane was denied a clear penalty in their damaging 0-0 draw at Bournemouth.... 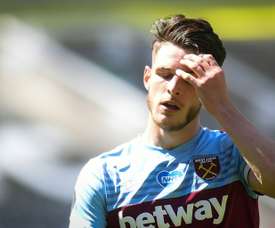 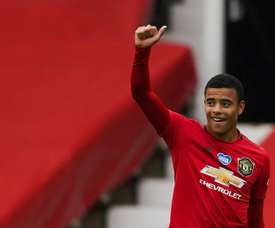 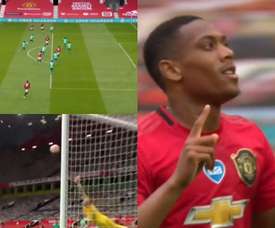 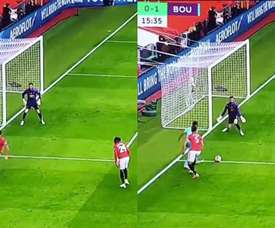 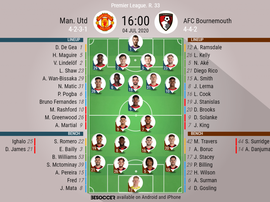 Join us for minute to minute coverage of this afternoon's Premier League match between Manchester United and AFC Bournemouth!

Wolves moved two points behind 4th after they beat Bournemouth 1-0. 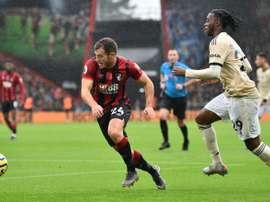 Bournemouth winger Ryan Fraser is set to miss the rest of the season after rejecting a short-term contract extension with the Premier League strugglers. 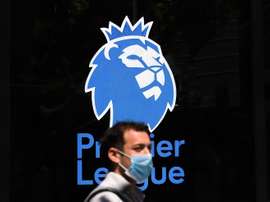 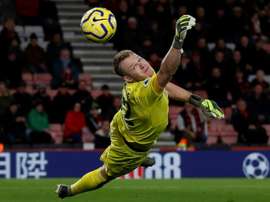 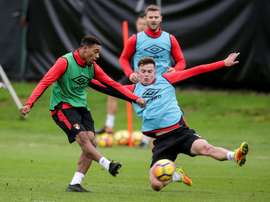 Bournemouth confirmed that one of the two positive tests for coronavirus announced in the Premier League has come from one of the players in their squad. 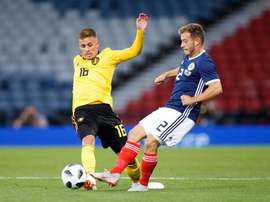 Arsenal return to the charge for Fraser

Arsenal have launched again for an old wish, Ryan Fraser, Bournemouth's Scottish international who will be free in the summer. 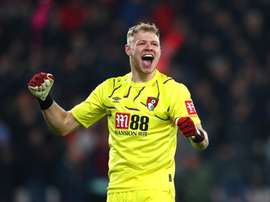 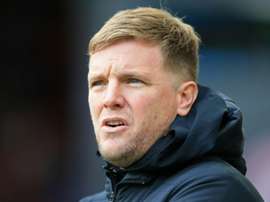 Bournemouth's Eddie Howe became the first Premier League manager to take a voluntary pay cut due to the coronavirus on Wednesday. 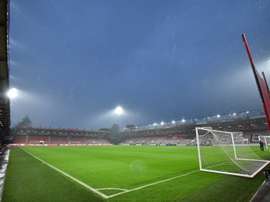 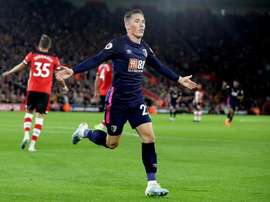 Harry Wilson to fight for his place at Liverpool

The 'Liverpool Echo' state that Harry Wilson, who is currently on loan at Bournemouth, intends to return to Liverpool after his loan ends. The 'Reds' are considering selling him for good. 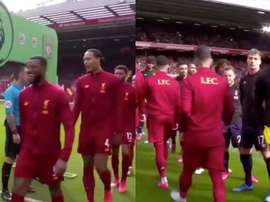 No handshakes at Anfield due to coronavirus

The image of the game between Liverpool and Bournemouth was not during the match, but before it. The traditional pre-match handshake just saw Liverpool's players walk past the away players. The players did not shake hands to prevent the spread of the coronavirus. 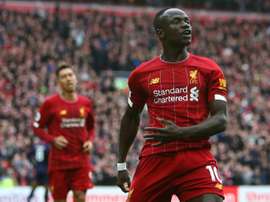 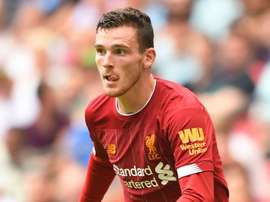 A minor knock kept Andy Robertson out of the Premier League game with Bournemouth, but he will face Atletico Madrid in the Champions League. 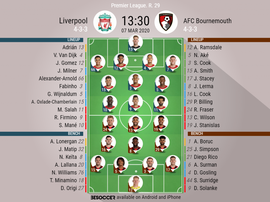 Join us for minute to minute coverage of this afternoon's Premier League clash as Jurgen Klopp's men try to get back to winning ways against Bournemouth!