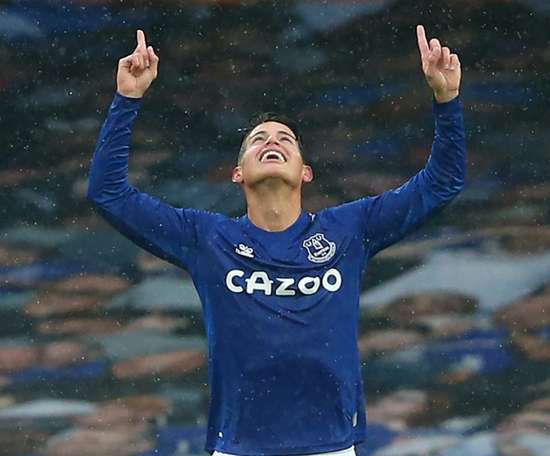 United go after the man who landed James

Machester United want to bring in a Direct of Football and have targeted Everton's Marcel Brands as their number one target.... 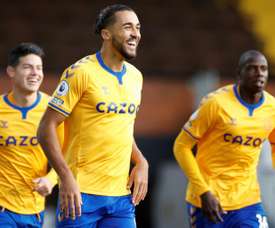 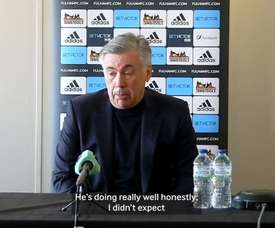 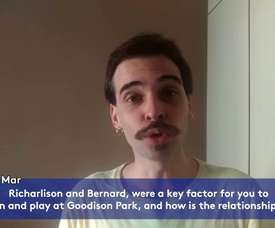 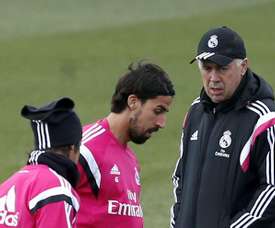 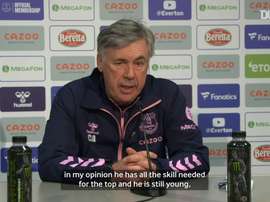 VIDEO: Ancelotti: 'Richarlison has all the skills to be at the top level'

Carlo Ancelotti welcomes back Richarlison from injury as Everton prepare to take on Fulham. Ancelotti explains he believes the Brazilian has what it takes to reach the top. 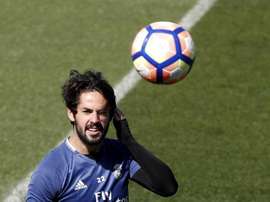 Isco Alarcon's agent made it clear on 'El Larguero' that the Málaga born player's intention is not to leave the club. On the contrary, he would like to stay and play at Real Madrid. 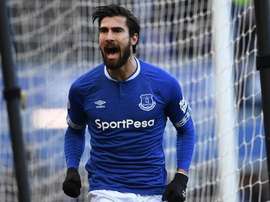 The spectacular XI of André Gomes

André Gomes, in questions from the Everton fans, made his particular XI. 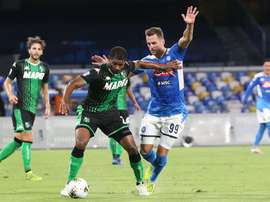 Just over 12 million euros. That's what both Everton and Tottenham would be willing to pay for Arkasiusz Milik's long-expected move from Napoli. 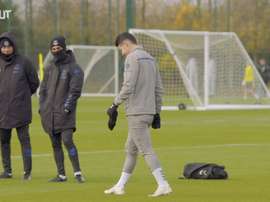 Check out this focus on James Rodriguez in Everton training, as the Colombian puts in the work for the Toffees. 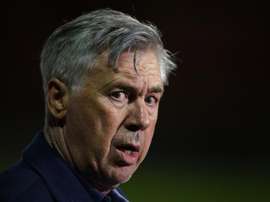 Ancelotti gets serious: "We rested on our laurels"

After Everton's defeat to Manchester United, Carlo Ancelotti highlighted the need for Everton to improve in defence, after they have conceded seven goals in their last three days. 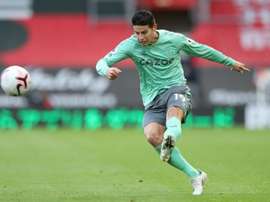 James revealed that he almost signed for United in 2012

The return of James Rodríguez was one of the pieces of news of the last Premier League matchday. He faced Manchester United, the team that he almost joined in 2012. 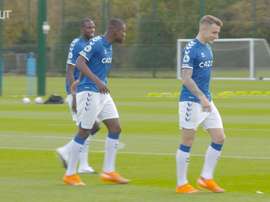 VIDEO: Behind the scenes at Everton's 2020-21 squad photoshoot

Check out the best of the behind the scenes at Everton's photocall for the 2020-21 campaign. 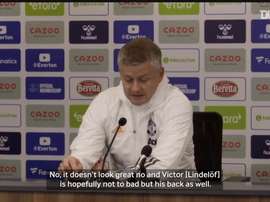 Ole Gunnar Solskjær discusses Luke Shaw and Marcus Rashford's injuries sustained in their 3-1 win over Everton in the Premier League. 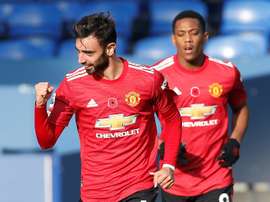 Bruno Fernandes inspired a Manchester United fightback against Everton on Saturday, scoring twice in a 3-1 win to ease the pressure on Ole Gunnar Solskjaer and deny the Merseysiders a return to the top of the Premier League. 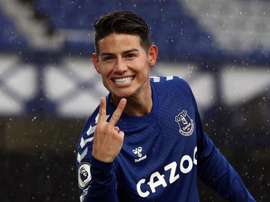 "Football is not just about running"

James Rodriguez spoke to 'BT Sport' about his adaptation to the Premier League and took the opportunity to thank Carlo Ancelotti for having such confidence in him. 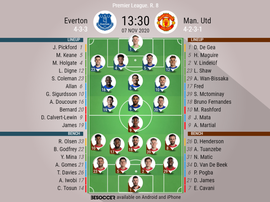 Join us for this Premier League action between United and Everton! A lot hangs in the balance today, more than just 3 points... 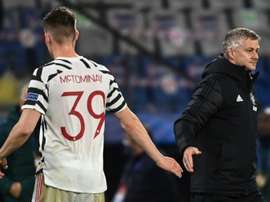 "The players must be held responsible; firing Solskjaer is the easy way out"

Ole Gunnar Solskjaer is playing for his position as Manchester United coach against Everton. A bad result could lead to the dismissal of the Norwegian, although English football legend Graeme Souness believes that the real fault lies with the United squad. 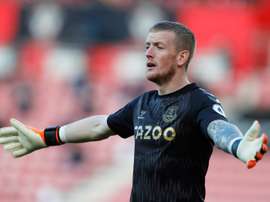 Everton manager Carlo Ancelotti has told goalkeeper Jordan Pickford to trust his instincts on the pitch as he returns to the side after being dropped.

Carlo Ancelotti has good news for the game against Manchester United. James Rodríquez is available for the Italian coach after time out with a testicle injury.